Some Bars in Texas Still Not Allowed To Open 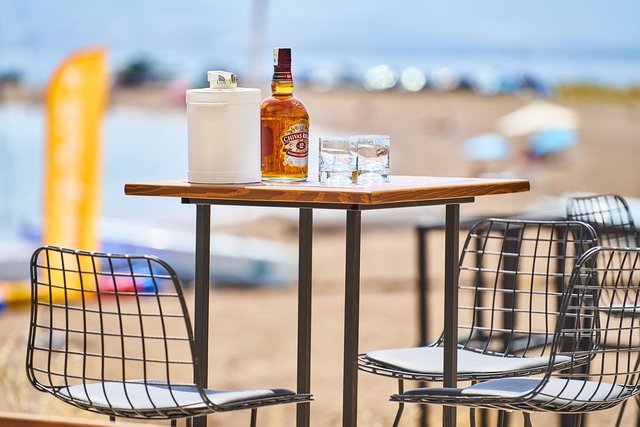 There are some businesses in the United States that are still forced to remain closed at this time. Bars might be reopening around Texas and the U.S. in certain regions, but for some they are still forced to stop doing business. Such as those bars that are located in Travis County, Texas, they're still closed.

Most of them are reopening in Texas.

But despite being allowed to open they will still be greatly limited in the business that they can do. For example, they are only allowed to serve at half capacity that they normally would and they are also restricted to certain hours for alcohol delivery too and for general sale.

Some bars have changed their permits to reclassify themselves as a restaurant so that they can open themselves up to on-site orders and a number of venues have also launched mobile pick-up and alcohol delivery options to help them maintain business while things have been so difficult in the market.

Bars are one of the businesses that had to wait longer than others in order to get the green light to open. Vegas only a few weeks ago started to reopen more of theirs. 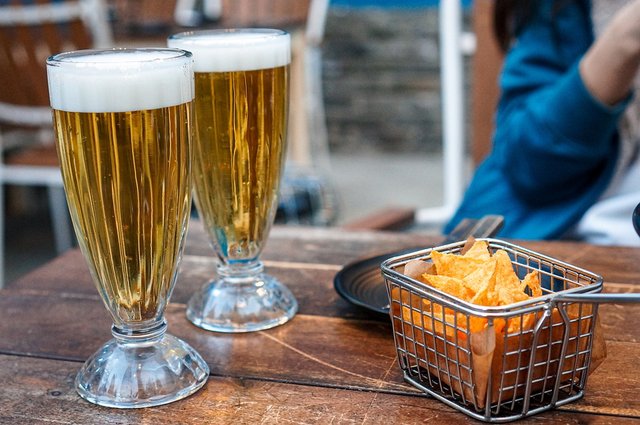 From tracking the information of customers though to face coverings and distancing, going out just isn't the same for some and for others they are still too nervous to get close to crowds. The restaurant and bar industry has suffered significant job losses this year and even more will be lost if those venues aren't able to open soon and do business with those who are willing.

The rules surrounding the business activity for restaurants, bars, and other businesses, has changed significantly for some because of COVID-19 and it has been more than difficult for many entrepreneurs to find their way through that confusion and try to help their business succeed despite everything in the way.

Earlier in the year when thousands of restaurants were forced to close that meant that more than 35k jobs were lost in Texas alone.

While there are some who have been eager to open, still do not have the chance, there are others who have opened and then closed their doors again for one reason or another. Some bars even lost their alcohol licenses for defying certain state covid-19 restrictions. As many as 12 or more have temporarily lost their permits for violating the rules. There are more than 2,500 bars in the Texas region alone.