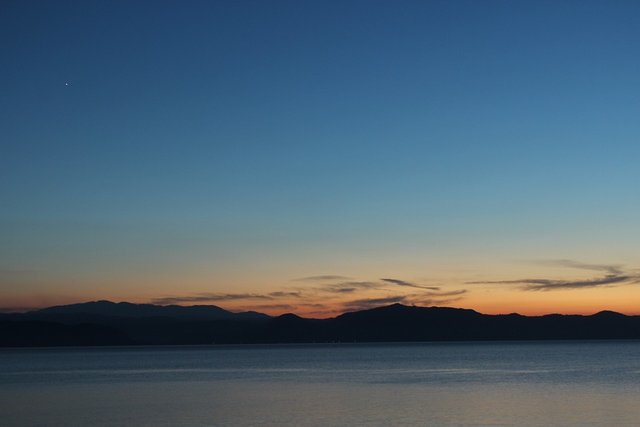 Since the Fukushima disaster took place there has been a lingering issue of storage capacity for radioactive water from the site. There have been concerns about what they're going to do when they need more room.

They've already got more than 1 million tons of it scattered in storage tanks and there have been many suggestions about simply dumping the mess into the ocean.

They were expected to run out of room by 2022 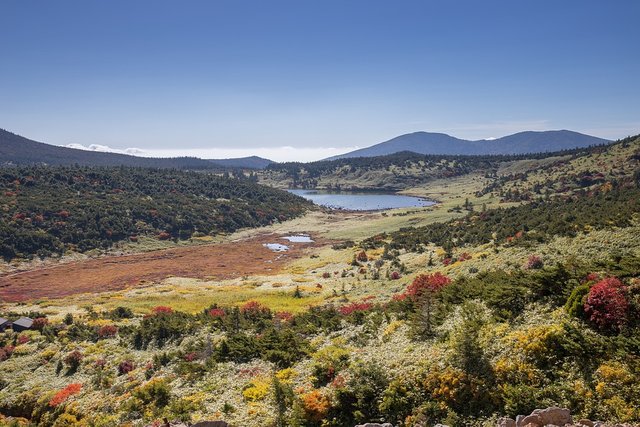 There won't be any more space for the tanks to hold the contaminated water, they've already got hundreds of these tanks. It has been years since the disaster happened and they are still struggling with that multi-billion dollar cleanup. Local fisheries and other businesses had seen a dramatic decline in business because of people all over the world who were afraid to consume items coming from this region now.

Local residents have also expressed discontent with the possibility of using radioactive soil to conduct public works projects, and other suggestions.

More recently, there are at least 2 remote towns in Japan, Kamoenai and Suttsu, that are struggling financially which might be looking to become the new hosts to the radioactive waste.

Officials of those regions have started asking the government to assess the land and determine if it would be suitable for a storage site.

In those towns they reportedly have a declining fishing industry and they are also struggling with a shrinking population and so becoming the new host site to store that radioactive waste might mean their own economic survival.

This might be their future even though the residents might not be too happy with it, they might have the liberty of voicing their say on the matter.

Officials have admitted that they are hoping that this would promote further economic development for those towns. But this is radioactive waste that they are going to have a tough time selling to the locals. There is also still a lot of distrust with how the situation has been dealt with over the years and disagreement over the waste plans.