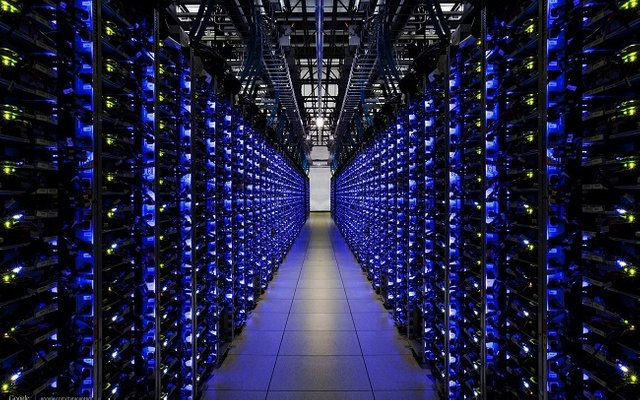 I turned my frequency down to 1 reward per day, and I found a 700 coin reward last night. Compared to my 4400 coin reward for 3 a week (once per 2.33 days, 1888 coins per day). Therefore, the difficulty has gone up and the reward pool is getting drained.

I'm getting very lucky during this operation because I'm finding rewards before the average time while the competition is very low. Some of the miners I know haven't found anything, and by the time they do the reward pool will be drained more and they'll make less Koins. :( 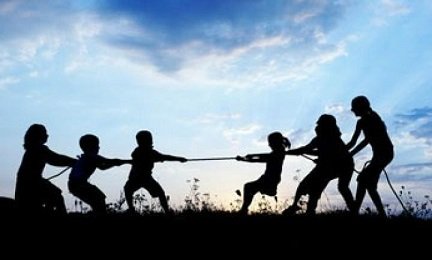 On the one hand, you might want to set a low difficulty so you find rewards now rather than allow network hashpower and competition to increase. Mining Koin now in these first few days is clearly going to be the most profitable. However, every time you find a proof it costs $2. My friend had his set to find 4 a day and he was stoked to mine 100 coins, but that's currently only worth $5 for a $2 gas fee.

I know people who are starting to rent CPU power on the cloud to mine this thing. Koins are hovering around an average value of 5 cents, making mining still extremely profitable at the moment. If I mint 700 coins a day that's $35 and my computer costs less than $2 a day to operate in energy costs.

I was predicting a huge crash in price due to thin liquidity, but now I just think mining competition is going to increase. We'll have to wait and see as the uniswap pool gets bigger. It's raising the ranks.

It will probably take the #2 spot soon™.

High gas fees are a good thing for Koinos

This is the one situation where these $2 gas fees are really adding up. The more gas people pay for Koins, the less they'll be willing to sell at a loss. ETH gas gives Koin more value and artificial scarcity. Pretty weird.

I think for now during these early days one per day is a pretty safe bet. Once competition increases it will be safer to solve harder proofs once the mining is less profitable. Obviously mining $35 a day for $2 energy costs still isn't sustainable. 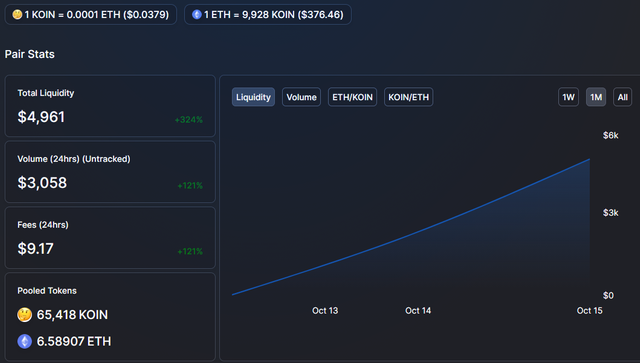 But climbing very steadily and quickly. This is pretty much the only way to buy/sell Koin. Remember when EOS was 50 cents a coin? I'm getting flashbacks. Also, EOS distributed what? Like a billion coins? Looks like Koinos will only be around 100M... ten times less supply... for ten times less the current token value. We could be in for a wild run.

In the last 24 hours providing 0.4 ETH to the pool, I've already generated $1 in farmed fees. That's a 40% ROI on a microcap new project with near zero volume. Obviously, these numbers will be highly volatile going forward, updates will follow.

So not only am I mining x30 the energy cost of my 'mining rig' I'm also farming the Uniswap pool for 40% APR. Pretty wild.

Again, all the math points to this being unsustainable, so we'll see how it goes. Then again, this six-month premine could be in the middle of a Bitcoin mega-bull run, so speculation could get wildly out of control. 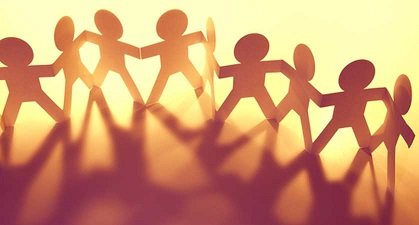 I'm calling my friends up to mine this thing. I know plenty of people with idle CPUs. I'm going to share my funding account with them so they won't even have to set up a metamask or add gas fees to it. I'll pay for that. They'll also be mining their rewards into my wallets so I can keep track of who mined what. I'll have to do the math at the end of the 6 months to see who owns what. Should be interesting. I'll be the custodian... basically a mini haphazard mining-pool.

Once again we see wild speculation in the crypto markets.
When moon?
Soon™

Forgot to mention there is a new miner version out. Don't know what they changed but I predicted they'd release a new version soon to all the bugs. Bugs are fixed and the default Ethereum Endpoint is correct.