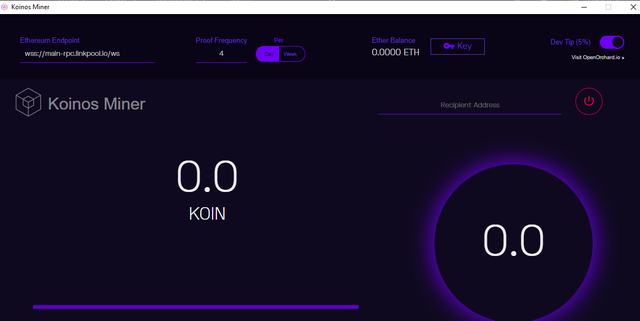 You know, I'm still a bit salty that those guys just jumped ship to do their own thing. We don't need any more fragmentation at this point IMO. Regardless, these Steemit devs have a lot of experience and I have to assume (because I've been told) that much of the work that they do will indeed be compatible with Hive and other projects.

When it really comes down to it open-source work needs to be monetized by stake. I would have thought STEEMIT DEVS would have had enough Hive to justify sticking around, but I guess not. It's funny, because a lot of the devs around here are poor as shit. This is the place where poor devs come and try to make a name for themselves without having to work for some bloodsucking corporate leech. The appeal is palpable, and anyone with an internet connection can participate worldwide.

Pausing to get this miner working...

Alright well that wasn't too bad.

You basically have to set up a MetaMask wallet (BIPS security 12 word phrase tree). You then send ETH to this account so that the APP can post your transactions to ETH and you don't compromise the account that the KOIN is moving into. I've already mined 48 coins.

I assume this must be an error because I set the program to target a proof of once per week because ETH transactions are expensive. Already the app has posted 2 transactions costing me 0.01 ETH each, so that's annoying. I'll have to shut it down (or just run out of money) if it doesn't get fixed. Only have enough ETH for 7 more transactions anyway. 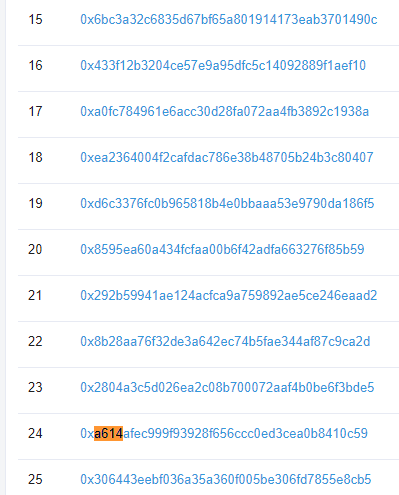 We can see that I've already mined 0.2% of all coins just with those 2 transactions, not too shabby I guess... We'll see how it goes. There are two wallets at the top with 20% mined. Yikes. So much more decentralization lol. That's how these things go. Decentralization takes time and initial distributions are always going to be bad. 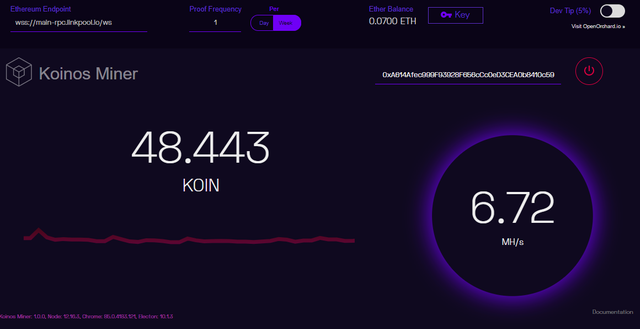 This thing is SUCKING DOWN my CPU power to the max. It's times like this I wish I had my AMD mining rig with 8 CPUs I've been wanting (to mine Monero). The Koinos miner doesn't use GPU... not sure of the hashing algorithm, but Monero is also CPU based and uses and algo called Cryptonight.

The miner has been running a while now and hasn't sent out anymore ETH transactions... so hopefully I'm mining coins right now and I don't even know it yet. I'm talking to a couple other guys doing this as well and there are a lot of bugs. We'll see how it goes.

Who names their coin Koin? People who have no imagination (aka programmers), but also people who have a lot of experience and technical knowledge. Regardless of all that, just like with the Uniswap airdrop, these are potential once-in-a-lifetime opportunities presented to those of us who are already deep into the cryptosphere.

The Koinos team has expressed their desire to support gaming interfaces and decentralized architecture. As a gamer and a developer this platform could have immense value to me going forward. Or not. We won't know until they've launched the network for real. I look forward to checking the documentation and seeing if there is any code I can use for my own projects.