While Everyone was Panicking, I Was Buying!

Only a few days ago, almost everyone in the crypto market was sure that we were in the midst of the next bull market, and then the rug was pulled out from beneath us. Bitcoin had dropped to under $10,000, Ethereum had dipped to around $300, Chainlink and Polkadot had lost nearly half of their value. Everyone was shaken, had their confidence in the market shredded into pieces and had become bearish, thinking that perhaps we had reached the top, and we are now entering the next bullish phase.

Now let me start out by saying this, the year 2020 has been one of the most unpredictable years in recent memory and the financial markets are likely to eventually pop and go into a deep dive in terms of value. And it is possible that crypto markets could follow, but also it is possible that the crypto markets could see an increase in value, just as gold often does during difficult times. The truth is that no one really knows what will happen.

But I do know one thing, and that is that many of the coins have dipped far enough that they have become incredible buying opportunities and while everyone else was selling off, I was in buying mode picking up my favorite coins on the cheap. What were you doing this time? Selling, buying, or just watching the market a little while to see what happens.

These are the coins I purchased during the recent price drop and I'm very excited about each of them.

Could this actually be the last time that Bitcoin dropped below $10,000? No one really knows, but I do know that when Bitcoin drops by nearly 15-20% that is is a great buying opportunity. We haven't seen a giant price bounce back up with bitcoin yet and so I am a little worried that perhaps the price might drop even further. But even if it does I am very satisfied with where I was able to able sats, and will continue to add more if it continues to drop. 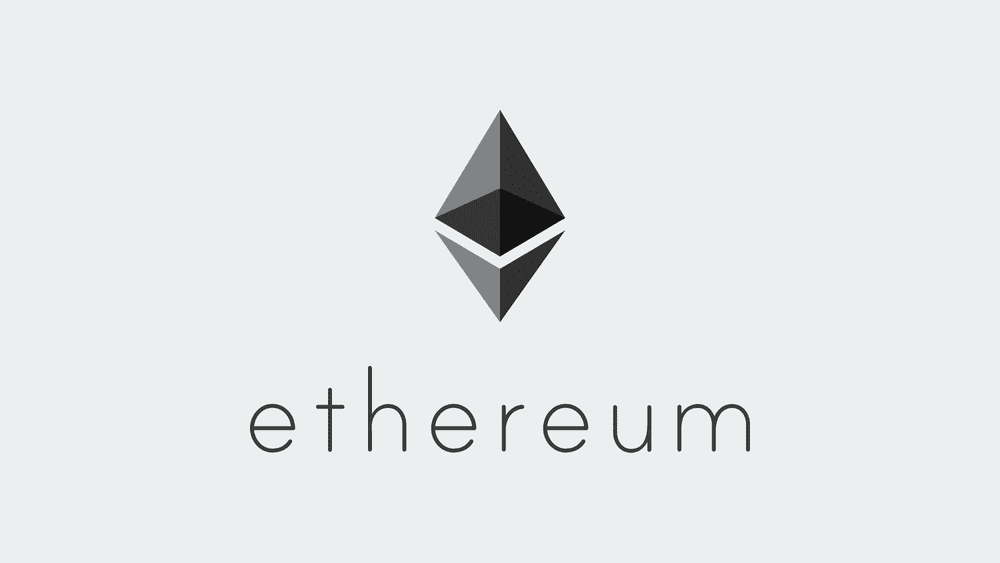 During the last few months, one of my biggest crypto regrets was that I hadn't added a higher percentage of Ethereum to my current portfolio. Instead I had been focusing more on bitcoin, other defi gems, and most recently Polkadot. But with Ethereum dropping from nearly $485 down to $320, this was my chance to make up for lost time and I went in heavy, getting a nice haul of Ethereum. 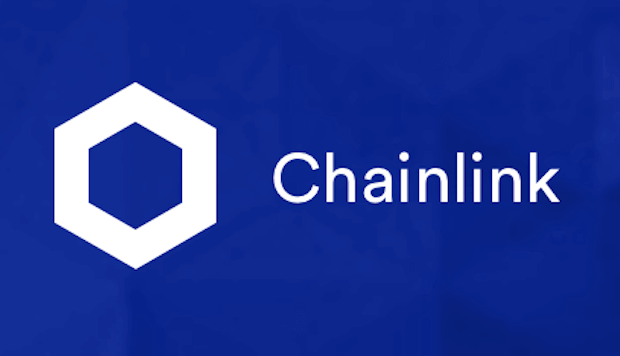 Just like Ethereum, for the last few months while the price of LINK had been pumping, I had let my stack remain idle, by not adding in. The price had risen to a point where I didn't feel it was a good purchasing point, at one point around $20.00. But it had pulled back by more than half, making it a great buying chance. And just like Ethereum, I decided to make up for some lost time. 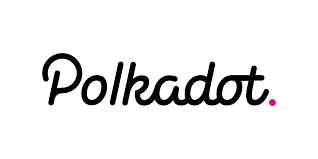 I have talked a lot about Polkadot recently, as it is the project that I'm really excited about at the moment, and could really help to fix a lot of the problems we have right now in the crypto market; especially coming in to help aid Ethereum. Before the recent market dump, Polkadot had reached an all-time high of around $6.80, and I see no reason why it wouldn't eventually eclipse that mark in the near future. Getting an even bigger stack at $3.67 was a no-brainer for me, and then taking into the account that we can stake on Kraken for 12%, makes this decision even easier. 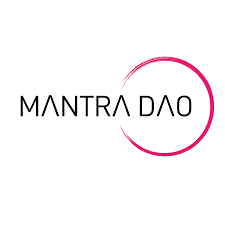 Just like Polkadot, before the recent dump, Mantra Dao was one of the hottest coins on the market and is one of the key players in the Polkadot DeFi ecosystem. It had reached an all-time high price of $0.65, with it still having a relatively low market cap, ranked around #150 in top market cap. But with this dip, it had gone down more than 50%, making it a great buying opportunity. Taking into account that the exchange BitMax is offering an insane initial staking opportunity of 88%, this was absolutely an easy purchase decision.

And again I decided to get back into Kava, the cross-chain defi coin that will allow you to use BNB, bitcoin and even XRP in the defi system. Back in the early summer I had bought at around $1.20, and sold off all my stack when it reached $5.50 a few weeks ago. Just like with Polkadot, I see no reason why it eventually won't reach those same numbers, and while I am waiting for the price to go up, I am able to stake Kava on Binance. 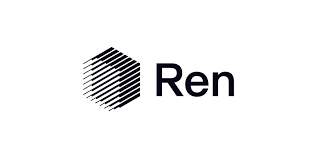 Finally, the last coin I got back into was Ren. While the price had recently surged I actually sold off a large sum of my Ren, and made a nice profit that I converted to Bitcoin. This recent price dip really took the wind out of the sail of many defi coins. But I do believe they will get their groove back so to speak, and make new all-time highs. Ren is very important, because it does allow you bring your Bitcoin into the defi ecosystem.

So these are all of the coins that I did eventually invest into during this recent price dip. I would have liked to invest even more, but unfortunately my wallet does have limits as well, and it's always a good idea to not put everything into one basket.

So I want to know how you are feeling about the markets? Will the price continue to drop, or will it now go back up!?

And what coins did you pick up during this market dump!?