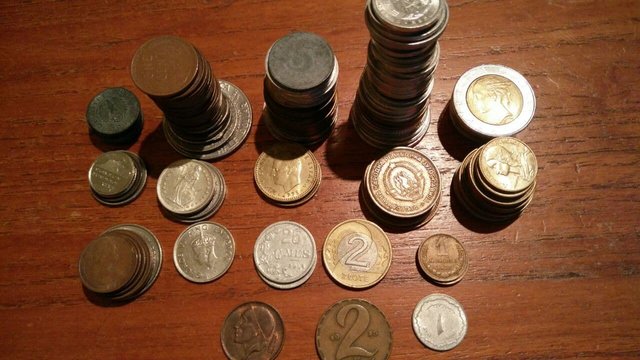 an old lady died a few months ago and her family just threw everything away.
I asked them if I can have her old shitcoins and they happily said yes.

This post might not be as interesting for most, but I'm autistic and found it very interesting.. ^^ ..and maybe some people with shitcoin bags think again.. what this is all about..

LOOK AT ALL THOSE SHITCOINS 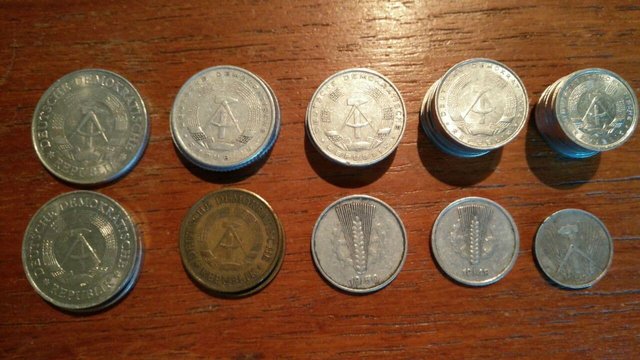 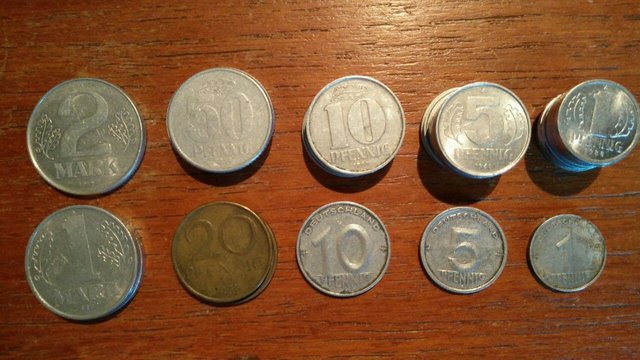 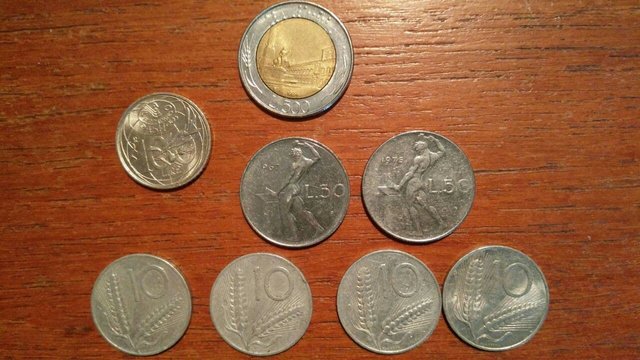 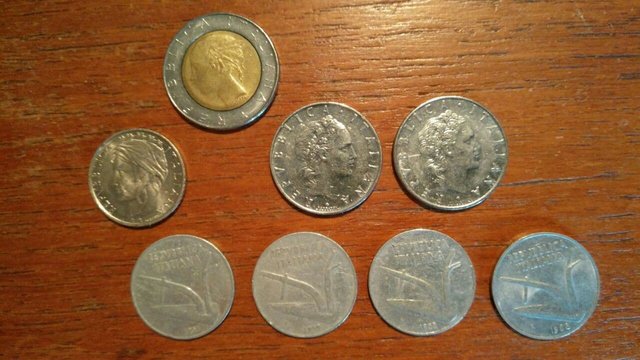 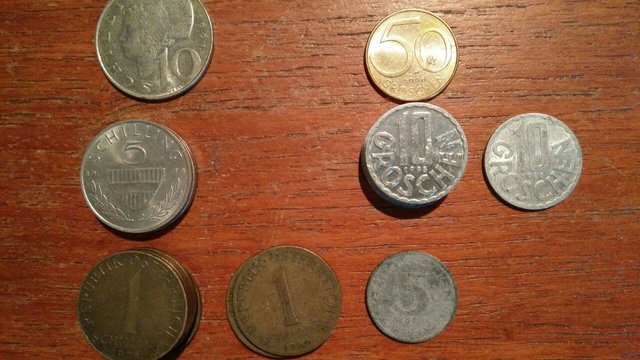 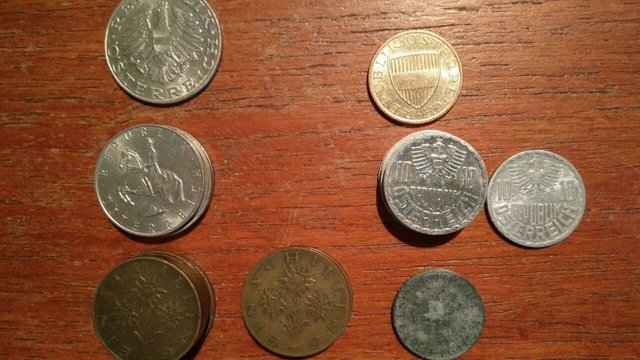 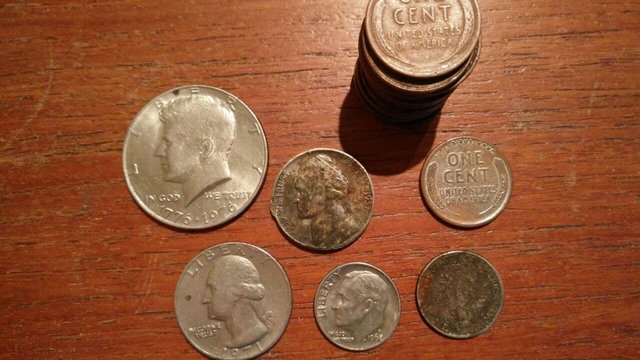 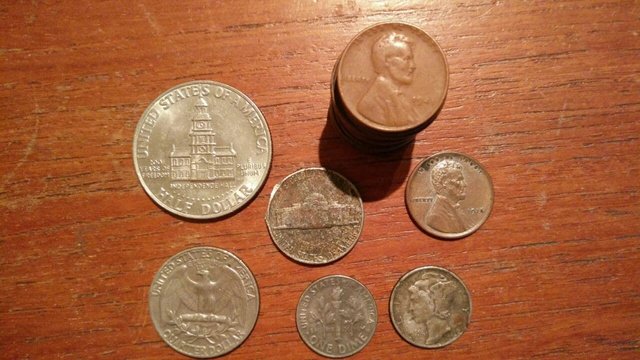 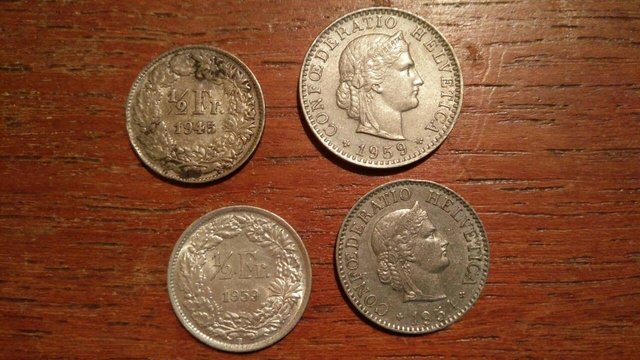 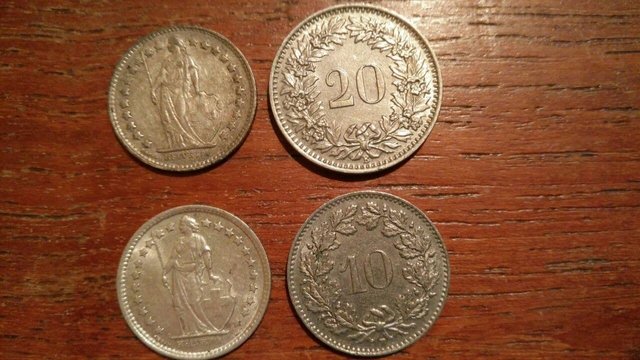 many many different countries 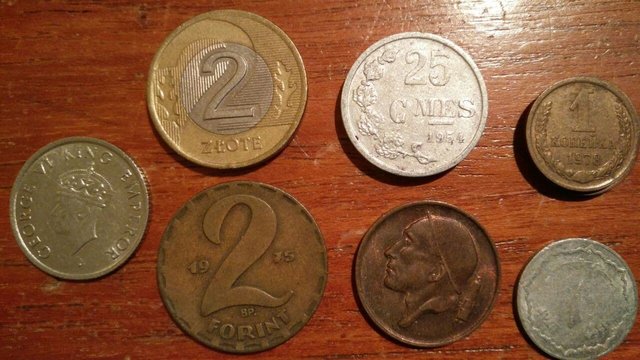 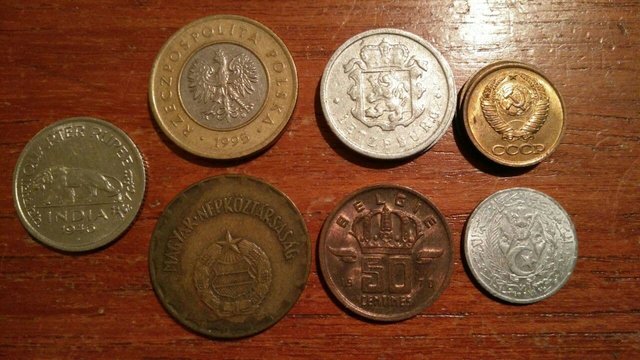 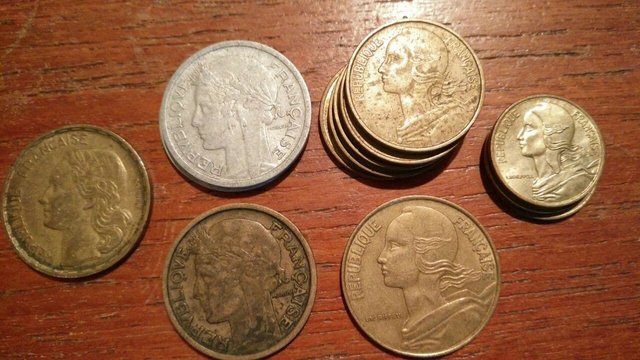 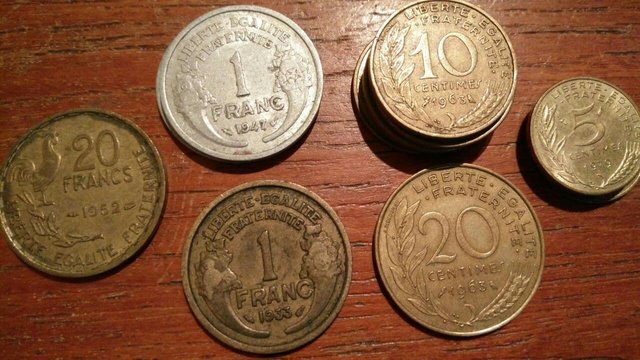 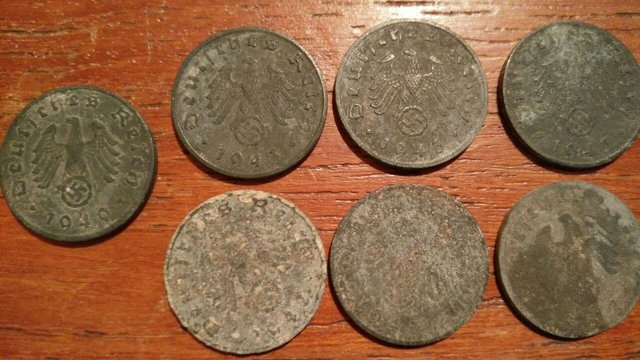 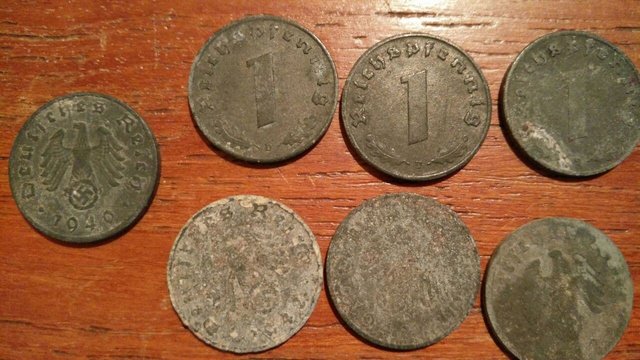 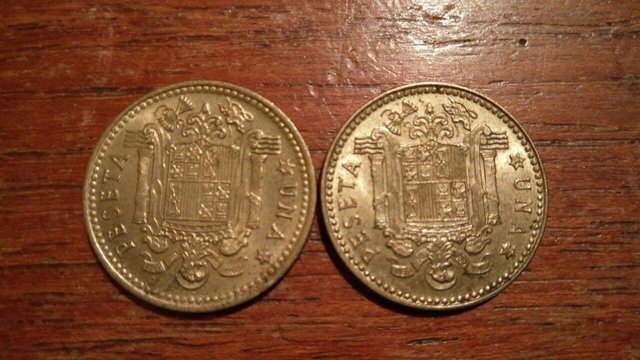 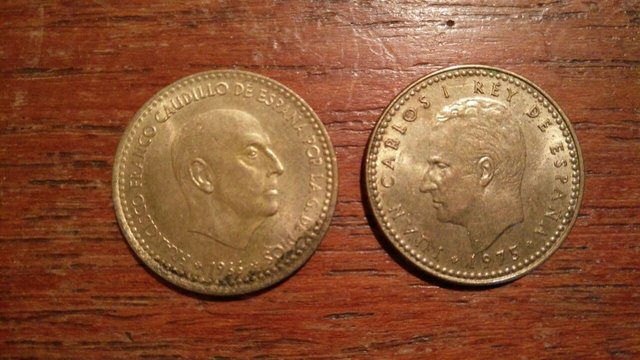 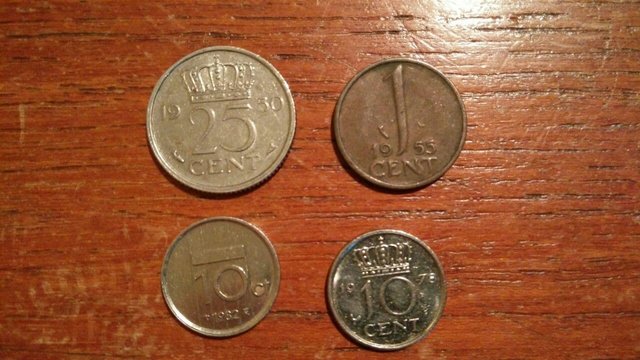 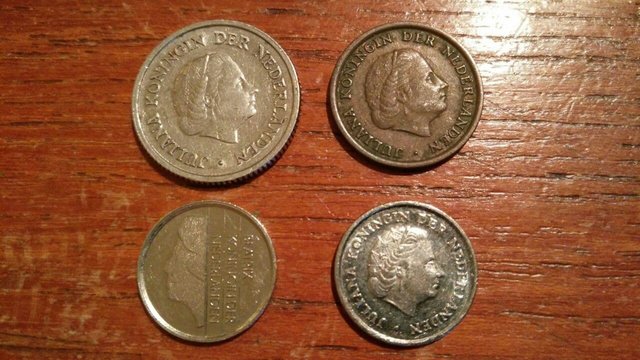 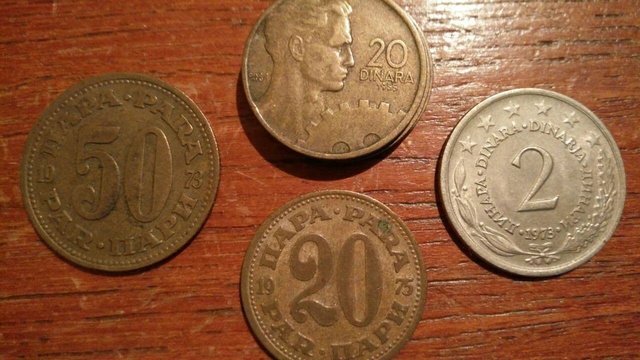 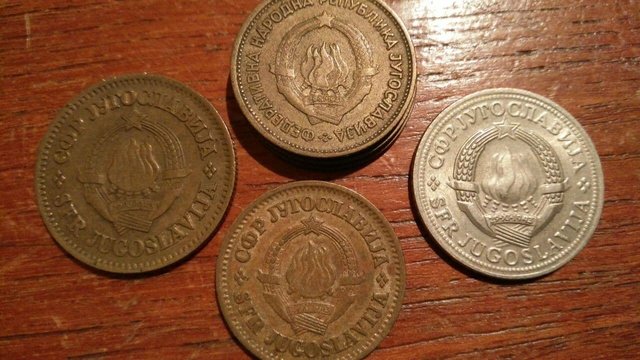 all have that elizabeth, but different fronts and names: cent/ pence/ penny/ etc (so maybe english colonies?) 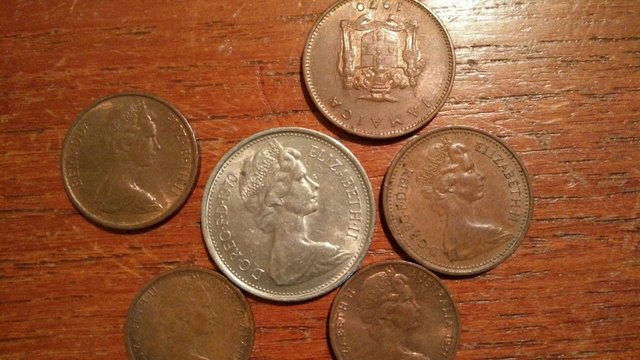 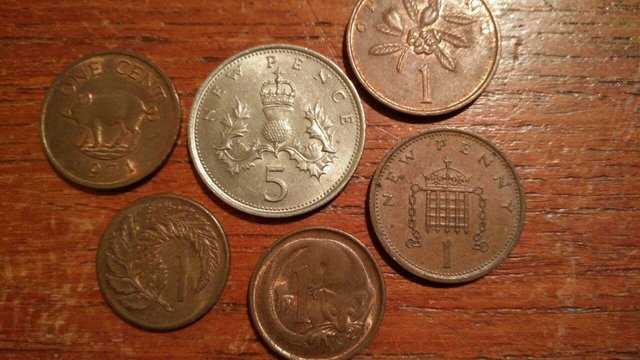 so I got quite old coins now, just don't know if there is ANY worth in it anymore (are here collectors? xD)