A Virtual Halloween With Trick or Treating Cancelled 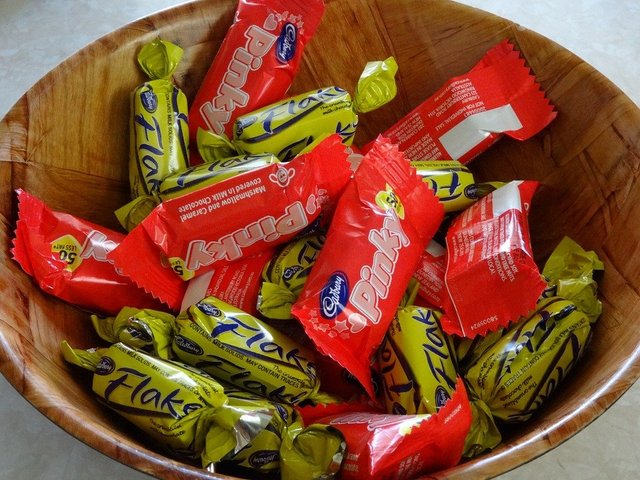 In many places for Halloween there are recommendations from health officials that warn against going out and trick-or-treating for the night.

Some communities have cancelled their usual parties already, and other communities are not putting out schedules for trick-or-treat times etc. There are a number of suggestions being made to take the place of that usual trick-or-treat activity, like virtual costume contests, mobile trick-or-treating, movie watching and more.

Back in 2018 it was estimated that there were some 41+ million trick-or-treaters which were considered to be children that were between 5 and 14 years old.

Over the years though more children have been doing their trick-or-treating at the mall or church, during the day rather than going around the neighborhood at night. 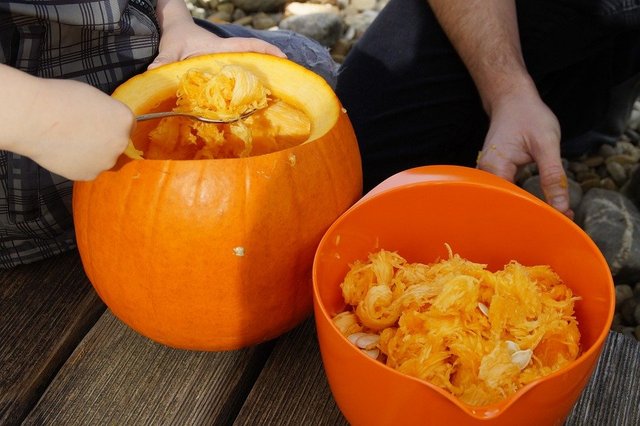 Some are refusing to go out altogether this year, but there are a few that have planned selective trick-or-treat activities for the family.

Some communities are also planning different candy events despite warnings from health officials that it wouldn't be a good idea during this time.

Despite many different communities issuing warnings against it you might be surprised to see some people get out onto the streets that night and make the rounds for a few pieces of candy if they can find any.

Aside from some malls that might be offering trick-or-treat activities you can also find there are some businesses that will be offering specials on that day as well.

You can find private movie screenings that are being given away for free, and other deals being offered from different venues. 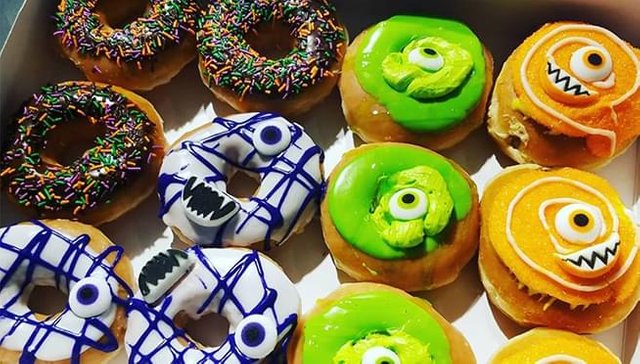 Krispy Kreme is having a "Sweet-or-Treat” event that gives you a $1 Sweet-or-Treat dozen when you buy any dozen doughnuts.

This is supposed to begin tomorrow. You can also get a free shake if you show up in a costume to Steak n Shake.

These aren't the only deals out there, a lot of businesses are looking to help fill that gap that will be there now with many kids who aren't going out to do their usual trick-or-treating because of health concerns.