Curating the Internet: Business and leadership micro-summaries for October 25, 2019 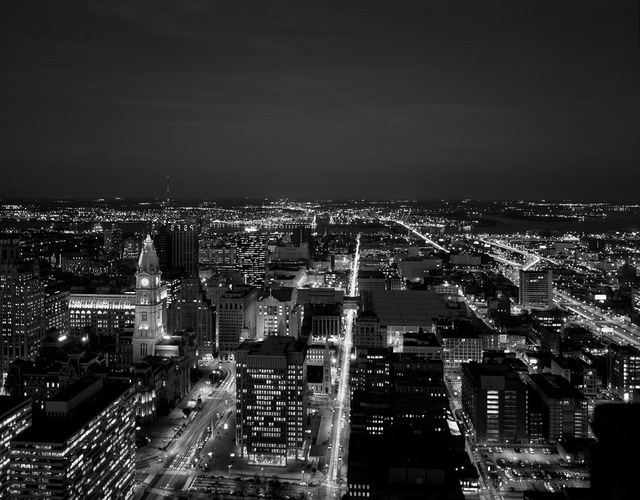