Curating the Internet: Business, leadership, and management micro-summaries for October 10, 2019

UBS launches blockchain product on IBM's We.Trade; Andreessen Horowitz promoted a VC rising star to manage health care investments; OpenLibra launches a permissionless version of Facebook's Libra; The relationship among innovation, openness, and extroversion; and a Steem essay describing a visit to the catacombs of Paris 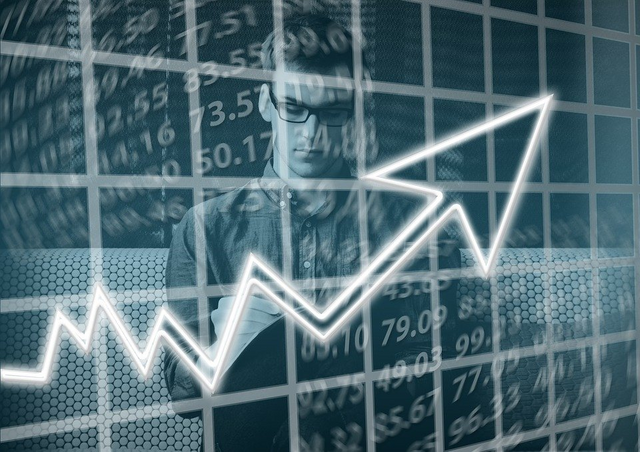