Curating the Internet: Business, leadership, and management micro-summaries for October 14, 2019

An argument against California's new "Fair Pay to Play" law; An argument for listening to promote free speech; The IRS is adding a crypto-question to the 1040 tax form; An argument that humans and robots are switching places in the labor force; and a Steem essay suggesting that the way you train helps you know what is possible vs. impossible in a martial arts fight 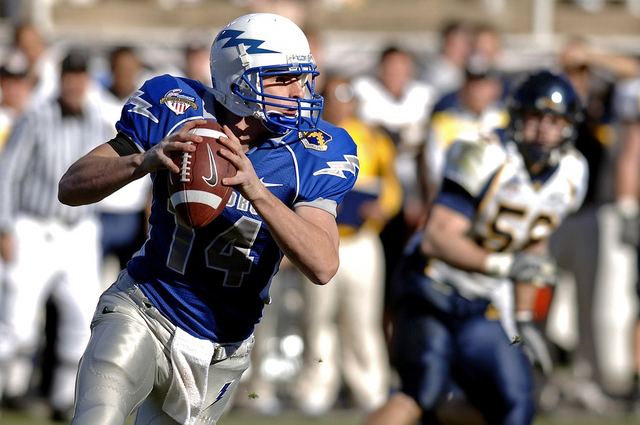