Curating the Internet: Business, leadership, and management micro-summaries for September 2, 2019

Google contract workers are unionizing in Pittsburgh; Bitcoin mining farms are flourishing in Siberia; The Lightning network has yet to deliver on promises; Mark Twain the newspaper man; Part 1 of a Steem essay on the life of Frank Hamer, the TX law man who tracked down Bonnie and Clyde 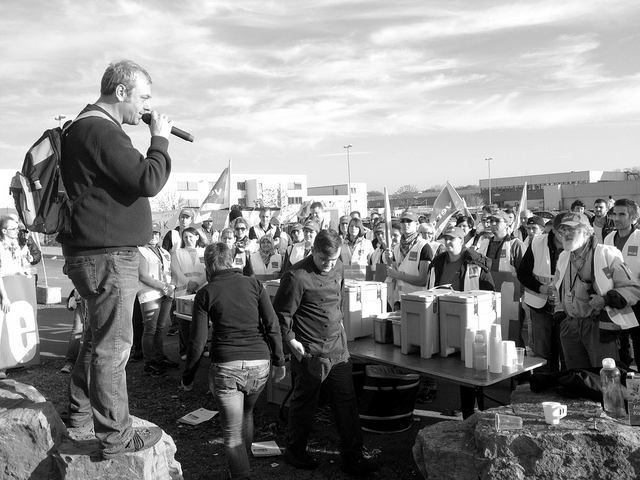 
The Legend of Bonnie and Clyde, Merle Haggard

Bonnie and Clyde, Beyonce and JayZ

Bonnie and Clyde, Serge Gainsbourg and Brigitte Bardot (French, no idea what the lyrics mean)

Die Toten (German - no idea what the lyrics mean)

(A 10% beneficiary has been applied to this post for @janton)


In order to help make Steem the go to place for timely information on diverse topics, I invite you to discuss any of these links in the comments and/or your own response post.

My other open posts

Fundraising for the Rustin Golden Knights Marchng Band by @rgkmb-unofficial