Curating the Internet: Science and technology digest for November 24, 2019

IEEE Spectrum's weekly selection of awesome robot videos; How to get started as a Bitcoin contributor; A proposal to use optical chips to reduce bitcoin's energy draw; Pennsylvania says state can't compel suspects to reveal passwords; and a Steem post describing how to search a sorted matrix using the "Go" programming language 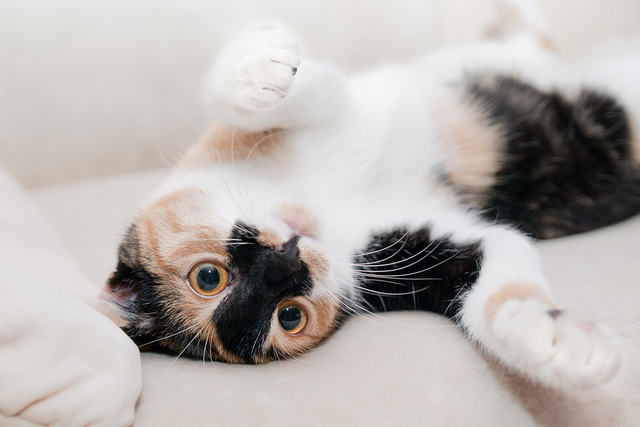 
In order to help bring Steem's content to a new audience, if you think this post was informative, please consider sharing it through your other social media accounts.

And to help make Steem the go to place for timely information on diverse topics, I invite you to discuss any of these links in the comments and/or your own response post.