Splinterlands (also known as Steemmonsters) is a digital card game created by @aggroed and @yabapmatt. Early game release has launched and prizes are already up for grabs. You can start investing in or playing Splinterlands by clicking here. 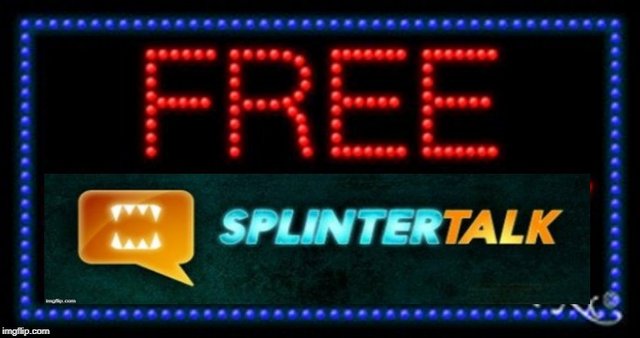 I hosted a daily Splinterlands card giveaway the past Eight Days that gave away one Rare Splinterlands card every 24* hours. That giveaway has now ended and its time to announce the winner of the Day 8 Rare card. The daily giveaway participants have also been earning Raffle tickets for each of their entries over the past 8 days and the winner of the raffle (announced below) will be getting 2000 SPT tokens sent to their Steem-Engine wallet.

Splinterlands has its own "tribe" (community). This community can be found at https://www.splintertalk.io and posting content from it will allow you to earn the official Splinterlands community token SPT (Splintertalk Token).

The Splintertalk.IO site allows users to access and interact on the Steem Blockchain and is strictly for posting content about the Splinterlands game.

Alternatively to posting directly from the Splintertalk site one could also use the tag #SPT on their Splinterlands content posted on the Steem blockchain and you will potentially be rewarded some of the SPT currency. SPT can be bought / Sold or Traded on the Steem-Engine exchange. 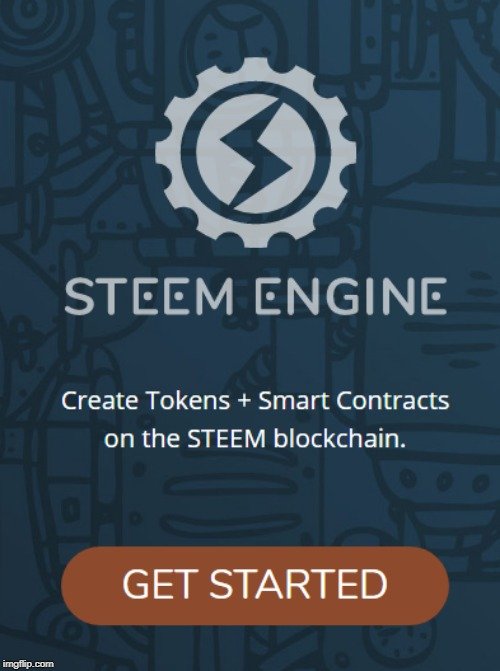 Before I announce the 2000 SPT token winner we need to announce our Day 8 Rare Splinterlands card winner. 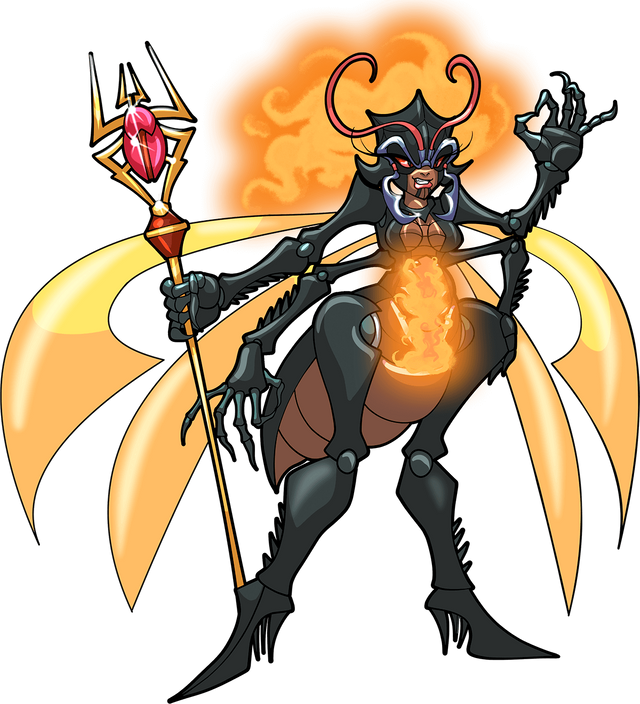 Since their original entrance to the Splinterlands through the cracks of the Molten Mountains some hundred years ago, Fire Beetles have spread to every corner and crevasse of the Burning Lands. Not only have they thrived and multiplied in the hot, acidic air, but the species has evolved in several different directions. One of the more terrifying varieties is the Beetle Queen. A Beetle Queen is equipped with the same naturally replenishing supply of nape juice as any Fire Beetle, but with one key difference. Beetle Queens have wings. Fire is tougher to avoid when it is raining from above.
**Lore Taken From Official Splinterlands Site.

Congrats you have been sent 2000 SPT Tokens. 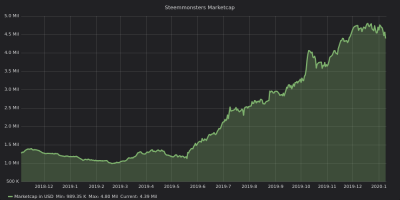