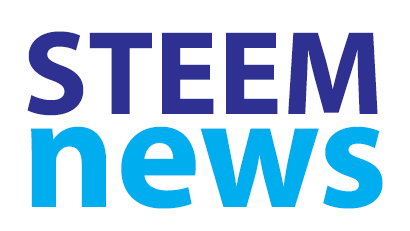 The SteemFest 4 conference is now over. The day 2 recordings are available online.

The Splinterlands Crowdfunder is also over after raising almost $305K.

And there is news and discussion about a major new release of Actifit, VIT and WooCommerce, BROsino, Steem in a book on the Token Economy, and Travelfeed's new witness...

The conference part of SteemFest 4 is now over. If you missed the livestreams here are the recordings of Day 2...

The @steemmonsters Untamed crowdfunding campaign on Kickstarter and Fundition has completed.

Between the Kickstarter, Fundition, and some private contributions, the total amount raised from the campaign was approximately $305,000...

3. It's Game On with Actifit

Actifit has announced its first gamification upgrade on Actifit.io including Fitness Friends, Virtual Gadgets and notifications...

Developer @out-there has completed the development of the WooCommerce VIT Payment Method extension for WooCommerce.

This will allow Vision Industry Token payments in a WooCommerce store...

5. BROsino turns on the Lucky Wheel

The BRO Casino has added another new game - the Lucky Wheel...

Steem has been featured in an academic book about blockchains and the token economy.

There is a whole chapter about Steem in the book 'Token Economy : How Blockchains and Smart Contracts Revolutionize the Economy' by Shermin Voshmgir, director of the Research Institute for Cryptoeconomics at the Vienna University of Economics...

The book is available on Amazon...

During his presentation at Steemfest @jpphotography announced that Travelfeed has today launched its Steem witness...

(change on previous day in brackets // n/c = no change)

Visit the Steem Meetups & Events Calendar for a full list of meetups coming up...

Thank you and good night.