How Many Lives Have You Touched? 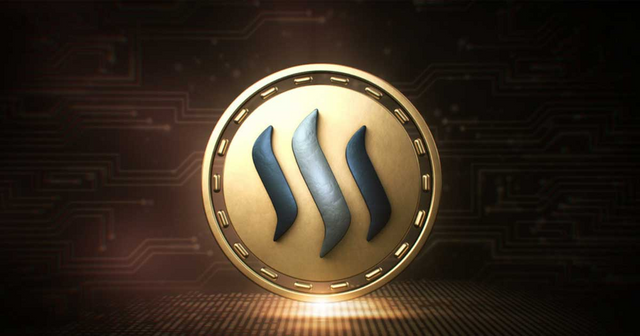 Today I got news from @steemitboard that I completed the achievement of distributing over 14,000 upvotes.

This left me with a warm feeling as it means I touched the lives of a lot of people (even though no nearly as many because there are votes going for the same author on different posts).

Nevertheless, that leaves me wondering how many lives were touched by whales around the site that have been here from the start - whales that the majority usually crucifies without considering they were responsible in big part for the platform's relative good health until now and did the bulk of the investment and risk-taking. 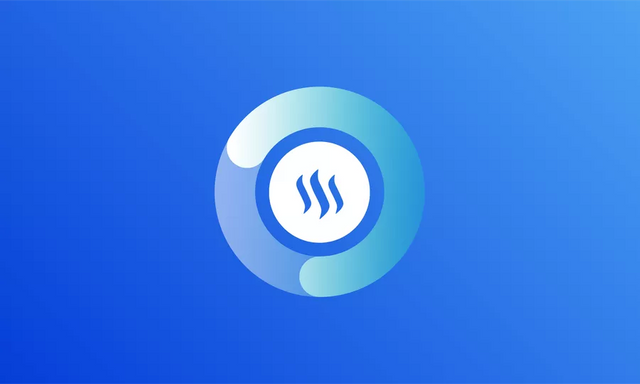 How Many Votes Have You Distributed?

So, having said that, how many votes have you distributed? This is something I never though about as voting just came naturally - but considering that each and every vote is allocating a slice of the rewards pull, we can consider them to be a way of giving.

Not only that, I always received in proportion to what I gave.

The times when I was more active on curation, voting and commenting on other people's work, were the times in which I would get voted the most.

The times I neglected curating, were the times I got rewarded the least amount - which proves around here Karma does indeed work. 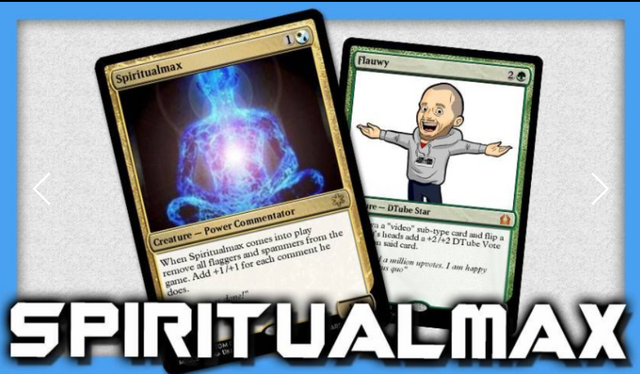 All in all, from my experience, it seems to me that the more you give, the more you receive, which makes plenty of sense in a free-market point of view.

Those who deliver value get on top.

But all of them had to do SOMETHING right... regardless of what it was.

I am not a whale, not even close, but I think being on the verge of becoming a dolphin with ZERO investment says I added some value as well, and for that I'm grateful.

Touch someone's life, and they'll reward you for it.