Stack Terms: Silver FINENESS, What Do Those 9s Mean Anyhow!?

I've been posting some silver stacking basic info lately which has been fun as I have learned on the way as well. So today I thought I would talk about silver fineness, specifically investment silver (coins, rounds, bars, etc...) 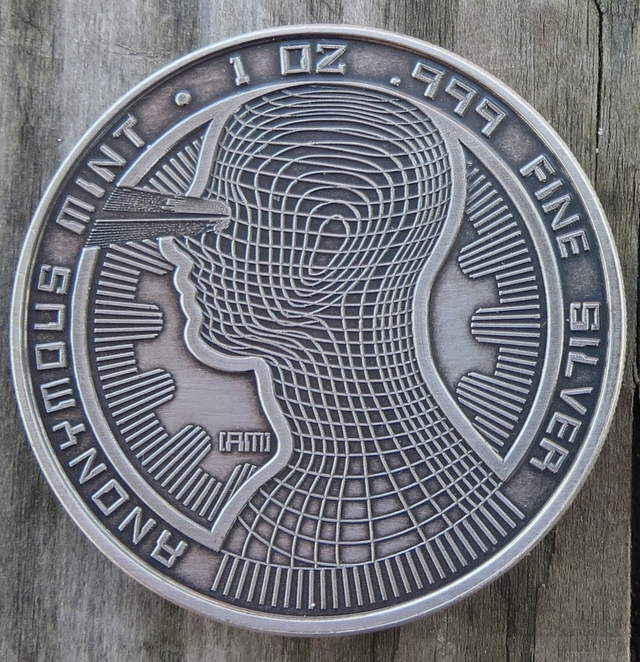 1oz of .999 fine silver minted by the Anonymous Mint.

Millesimal fineness is a system of denoting the purity of platinum, gold and silver alloys by parts per thousand of pure metal by mass in the alloy. For example, an alloy containing 92.5% silver is denoted as "925"(also known as "sterling silver").

Here is a chart from the Wikipedia page titled "fineness".

All United States coins (except pennies) were made of 90% silver (.900 fineness) up to and including the year 1964. So if you happen to find a U.S. coin dated 1964 or earlier hold on to that sucker, it's worth more than the face value! This value is called the "melt value" and we'll dive into that term in another post, just hold on to that coin for now.

These trace impurities are insignificant and would be too costly to remove so .999 silver is considered pure. Let's take a look at some .999 fine silver. 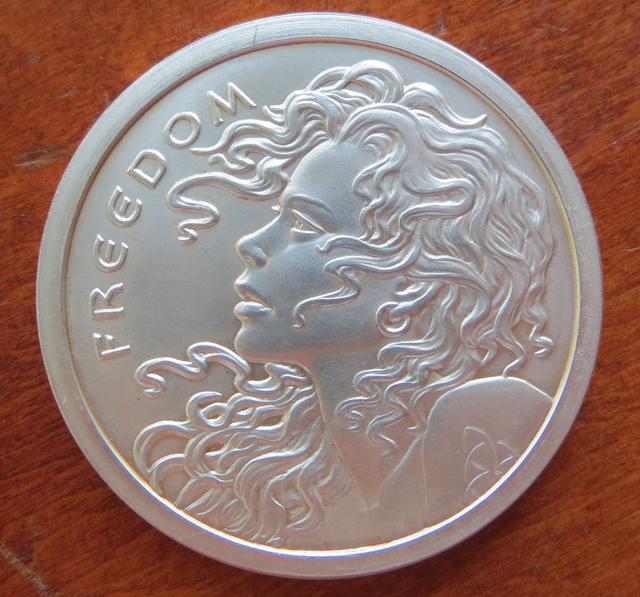 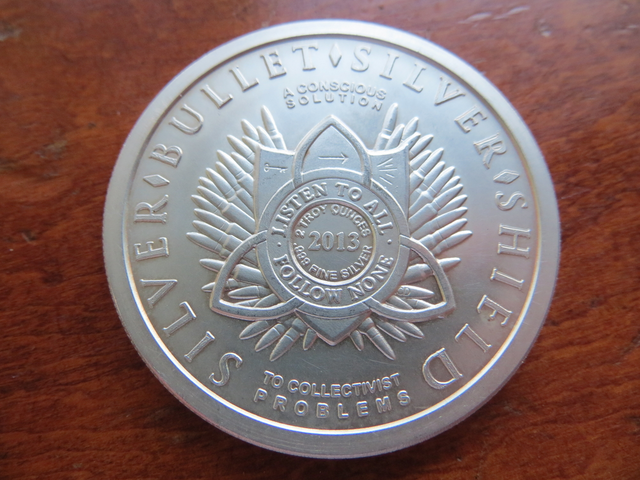 The reverse of the Freedom round, note the weight and purity in the middle. 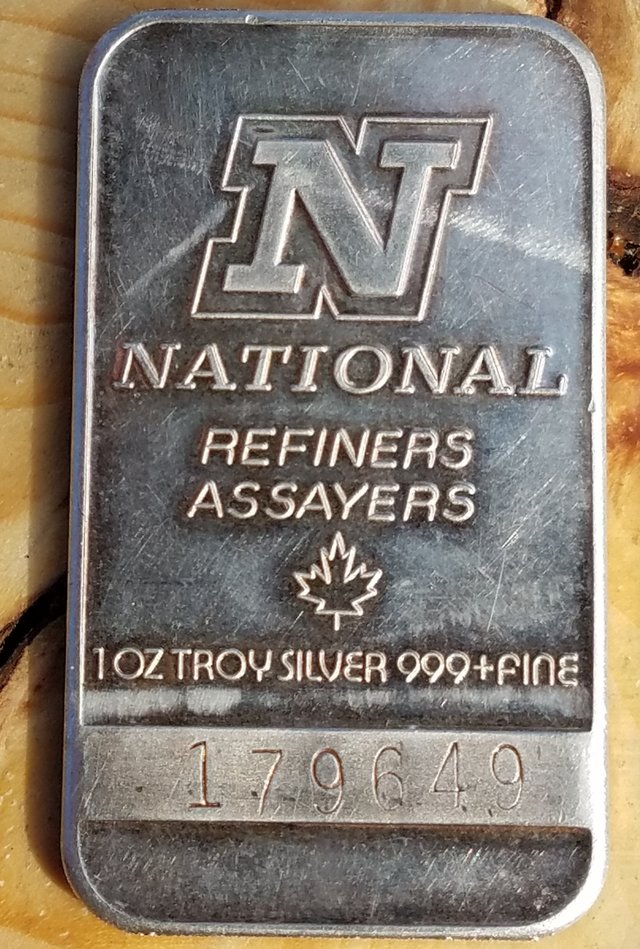 Again, notice the weight and purity stamped across the middle of this National Refiners bar.

I hope you are enjoying these back to basics precious metal posts. Catch ya on the flip side...