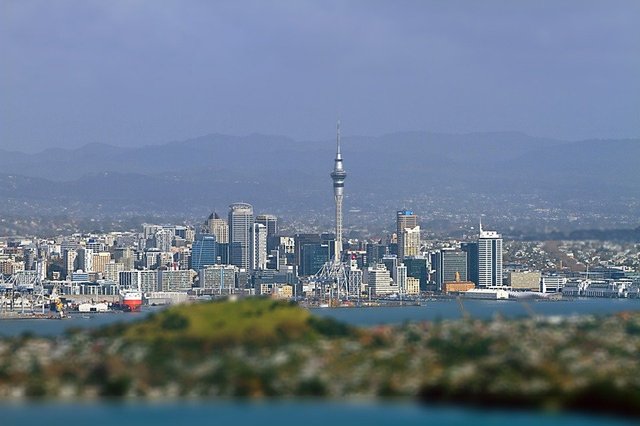 People in NZ are going to have a chance to vote on Oct 17th over the topic of cannabis legalization in the country. But support for the issue has reportedly seen a recent decline, as COVID-19 has taken much of the attention and focus away this year, from the media, officials, and others. If it gets a majority vote however, then they could join other countries like Canada if they make the vote successful and decide it is time for a change.

One previous Horizon Research survey discovered about 49.5 percent of people were in favor of market legalization for cannabis in NZ.

Other polls have found that the current support might be around 35 percent, a decline from 40% in June of this year and around 43% last year. If it is successful with the vote then it would mean a few changes coming to the NZ market for cannabis.

Along with these there would be other changes like rules permitting you to purchase and consume cannabis from licensed dispensaries, and changing rules on other cannabis exchanges, and more. 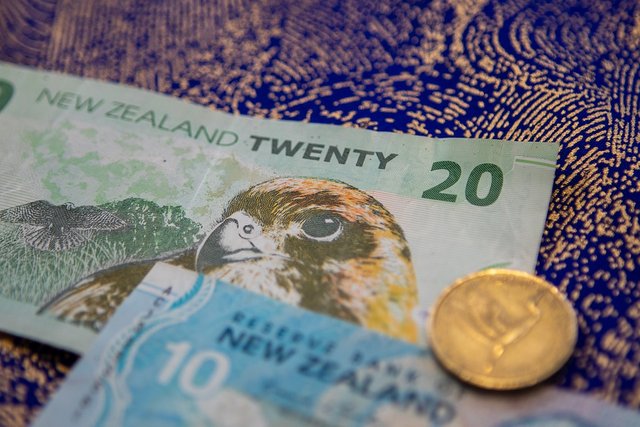 It doesn't mean necessarily that an abundance of cannabis freedom is coming, because there are still going to be many rules.

The cannabis market is one of the strictest markets in the world which is humorous considering the variety of markets today with lax oversight which bring thousands of products to market that have arguably much more threat to personal health and harm than cannabis ever could or has been shown to.

Governments have arguably been more strict with cannabis exchanges and marketing than they have with alcoholic beverage companies and tobacco products. Yet both alcohol and tobacco contribute a great deal more harm to society and personal health than cannabis has ever been shown to.

Recently, the Public Health Association has reportedly urged a yes vote for the upcoming cannabis changes on the referendum.

You shouldn't be surprised to find doctors or law enforcement officials voicing discontent over such changes, they have in NZ and other areas that have considered legalization for cannabis. It's obvious why they wouldn't want people to have cannabis freedom if that's their choice. It might be over concern for competition, ignorance about cannabis in general, or maybe they're simply worried about losing demand for a job that has been spending decades enforcing mindless restriction for it.

According to the NZ Institute of Economic Research it has been estimated that the NZ cannabis market could bring in upwards of $1 billion and provide an incredible opportunity for cannabis tourism and other cannabis businesses to come to market. Cannabis has the chance to bring remedy and benefit to millions of people in NZ, aside from the economic prosperity that it can bring to farmers there, and all others who are interested in getting involved with the market and serving their communities through cannabis innovation.