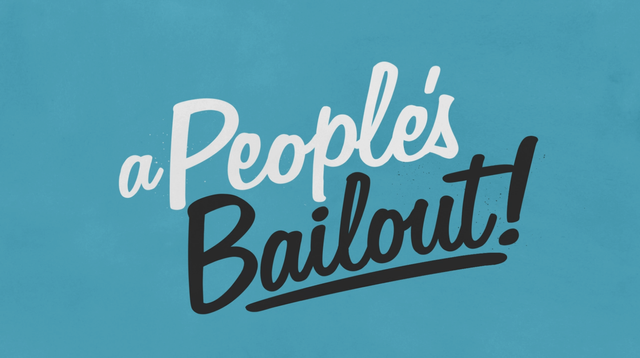 The dust is settling.

Many unanswered questions are left lingering.
Who did it?
How was it done?
Can the funds be recovered?

Of these three questions the only one that matters to me is how it was done so we can prevent it from happening again. Although even that question might be moot considering the next implementation of any kind of wrapped ETH token will be x100 more secure.

In the highly likely event that those 330 ETH can't be recovered, what do we do? I'd like to propose a bailout (or perhaps bail-in depending on how you look at it).

We simply airdrop LEO onto the people that had ETH stolen.

I think we need to ask around and see how many big LP providers would find this solution acceptable, and we also have to set a reasonable price for LEO.

When the hack went down LEO was trading at ATHs and was worth 27 cents a coin. I'm actually pretty surprised we've recovered as much as we have so far.

Honestly this is pretty impressive.

We'd obviously have to set a price for this bailout far lower than the 27 cent ATH. I was thinking something like 15 cents given the circumstances. So say you had $1500 locked in the Uniswap pool... you'd be "airdropped" 10k LEO coins to make it right.

It's really more of simply transferring coins out of circulation into circulation. LEO has a dev/bounty fund of ~5M coins in addition to the ~5M coins in circulation. This 'airdrop' would cut into the bounty/dev fund pretty deeply, but that's pretty much the only option I can think of.

If we take money from the dev/bounty fund and airdrop it onto accounts that got hacked, that actually increases decentralization of LEO quite a bit. Big money is being transferred from one entity to many. LEO investors might even find that this solution was beneficial to them in the long run.

What do we do with the ETH that was saved from theft?

That's still leaves around 120 ETH to distribute that was not stolen. Personally I think we should ask all the big accounts involved if they would be willing to accept a buyout using 100% LEO. That way we can save that ETH for the accounts that are salty about the situation and just want their ETH back.

Obviously the most "fair" way to do it is to just distribute the ETH equally to all those who were affected. However, why employ this solution when many of the LEO whales are more than willing to take the buyout via LEO at a good price. I think we'll need to set up a poll or just ask the big LPs directly. I'll leave that to @khaleelkazi.

Because ETH gas fees are high, it might be hard to reimburse small accounts with ETH. We might have to sell ETH into Hive and buyout smaller accounts that way (zero fees on Hive and Hive has good liquidity). 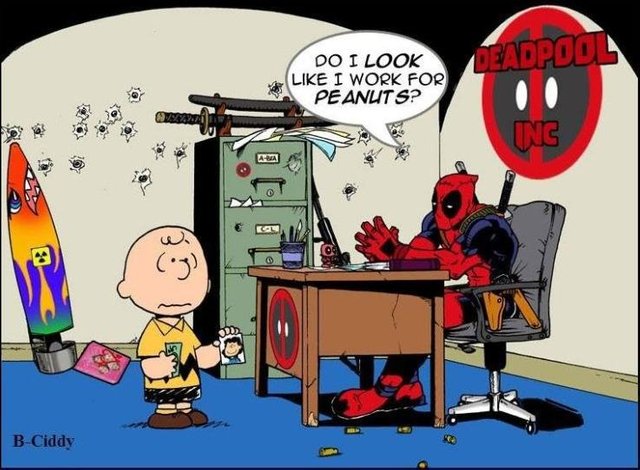 This reminds me of the MakerDAO bad debt kill switch scenario. When bad debt is sitting in MakerDAO smart contracts the network must print Maker coins to pay it off. We pretty much have to do the same thing here with LEO, except the coins don't need to be printed because there is still an obscene number of coins in the dev fund.

In the extremely likely scenario where we cannot recover the stolen ETH funds, I think this bailout option is pretty much the only solution to get people's accounts right. By offering this buyout at a fixed price it essentially forces those users to double down on LEO and become committed investors (even more so) just like an actual bank bail-in (comming soon™). This is especially true considering we just lost all our liquidity and we're back to trading on HE.

It's not the end of the world.

Someone cast a Life spell on LEO and give it some heals.
Sorted.