Microblogging is What Will Actually Take Hive to Another Level

It doesn't matter who you are in this world, what nuclear codes are at your hand, if you're trying to defend your rights and the ones of others and speak for the truth... if @jackass of twitter wants to close your mouth it will. Add Suckerberg to the equation and you can no longer talk to the world.

The way I see it, at this point, twitter and facebook are more important in informing and influencing the masses than any CNN or other media outlet out there, hands down. I don't even own cable TV and will never ever opt for anything like that in the future, I haven't watched TV on my own, except accidental occasions while visiting friends, in more than fifteen years, but I sure know a few things that happen in the world.

I don't own a TV, but I have the world in my pocket and that's where all the power this tech has to offer comes from. TVs are dinosaurs, social media is the messenger to the world and does that in real time. 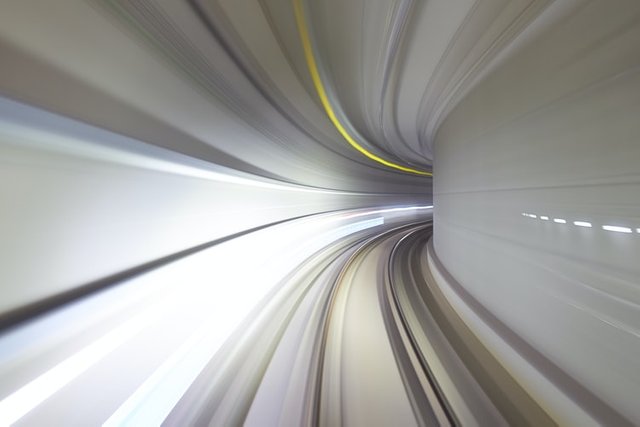 Donald Trump, the president of the US, I guess the only president with balls that the US had after JFK has had his twitter account suspended yesterday, Can you believe that? The president of the US is no longer able to communicate whit his followers, and mostly of his voters, through one of the most used social media app. That's huge and painful at the same time.

Such act, based on no matter what reasoning @jackass will come up with, is unacceptable. I'm not an American, but from what I know freedom of speech is a constitutional right in the US, but @jackass and @suckerberg took that from the president of the US. I will still call Trump as the president of the US for long time from now on, as Biden is too mentally instable and definitely a puppet on that country's presidential chair.

If Donald Trump has seen his twitter account suspended, being the president of the US and having 88 million followers, what about you and I. We're nobody over there, but we're keeping the twitter wheels spinning and money and power flowing for twitter. Without its users any social media in the world is worthless. Among Donald Trump some other of his close ones and supporters got their accounts suspended.

You know what else... it's just about a year since the crypto purge against crypto youtubers occurred, when quite a few saw their channels demonetized and thousands of videos deleted. At that point many were seeing the urge for decentralized social media platforms where freedom of speech is granted and governance is not in the hands of an individual, individual who can be manipulated, extorted and so on... 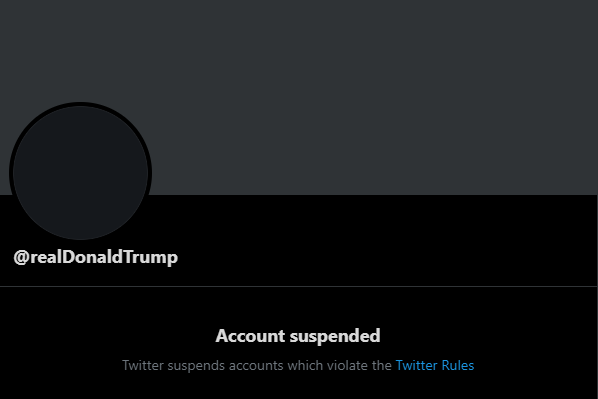 How many of them have joined Hive after that event? I guess none of them, although many of us have put Hive under their noses through tweets and comments. It's because Youtube gave them back the permission to continue as content creators and they happily embraced the metal centralized fist in exchange of a few bucks they earn over there.

I am using noise.cash for a while and man how at hand this thing comes for a crypto enthusiast like me. You can't write blogs on every event happening throughout the day and you can rely on twitter on sharing those, so microblogging created on a decentralized blockchain should and will be disruptive.

It will take spreading information across the internet between communities, in a decentralized and non censored manner, to a whole new level. I know, twitter's not dead yet, and many won't leave twitter for microblogging on Leo, but quite a few will. The ones that will see the potential, the ones that have been previously affected by censorship on twitter, facebook or youtube, and many others.

The media and social media atm is acting like a true communist web where you either obey to the rules, or get eaten by the ruler(spider) and the west is gradually turning into a communist world without even knowing. Seeing the need for social media and the important role it plays in the world and how three-four big companies control it, for me is clear that a social media app that is created on a decentralized base and free of censorship is mandatory.

At this point, in the middle of these world social disasters, it is cleat that what Hive needs right now, more than anything is microblogging. Through such an app we can put freedom of speech in the hands of the millions, we can once and for all reach the mass adoption we're urging for so long, spread the word for crypto all over the world and make an important use of this crypto revolution.

That is what it was created for. It wasn't designed to buy Lambos and make rich kids richer, but to disrupt corrupted systems, to empower the poor and free the enslaved ones. If twitter would have been Hive, Donald Trump wouldn't have seen his account suspended, and when twitter proved to be nothing more than a communist social media app, it's clear we need a new twitter, and that's where the new and highly anticipated micro blogging app that @khaleelkazi is teasing us with will fit in. 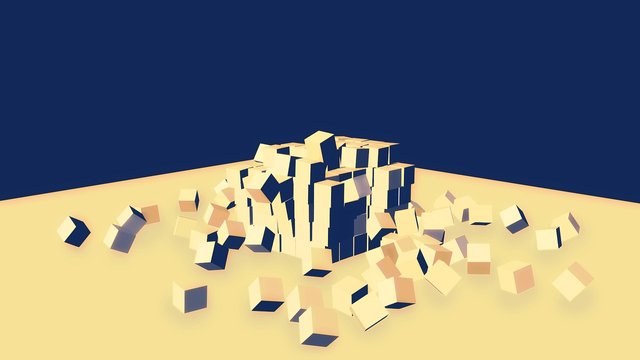 Blogging will for sure have a place on Hive, but for mass adoption and a huge users base you need speed, apps that encourage speed users and fast spread user information. If you want to have what you never had, you need to build what you've never built and Hive never had a true social media app. It was mostly oriented towards blogging and that's somehow limiting. You can only have a couple of blogs a day from a user, but you can have tens of tweets a day from the same one.

Have a look at crypto twitter and see where we're heading guys. Probably some of them will join, probably others won't but the idea is to be able to integrate speed in our social media platform. You have to be there when BTC hits a new ATH and by the time you end your 1000 words blog post, it's probably $1,000 under and you missed the moment. I know many are probably afraid of spam in this regard, but having the curation tool at hand that will be cleaned off quite easily.

We need to step up the game though and embrace the new. I'm not saying that once microblogging will be launched on Hive I won't be blogging anymore, but I will have at hand an alternative to twitter to share some of my most ardent thoughts right when they occur and a community that I love to interact with. I like noise.cash and it generates quite a lot of content, but it's not Hive... and I'm a hiver.