When Investing in Play to Earn Cryptogames Become Less Fun 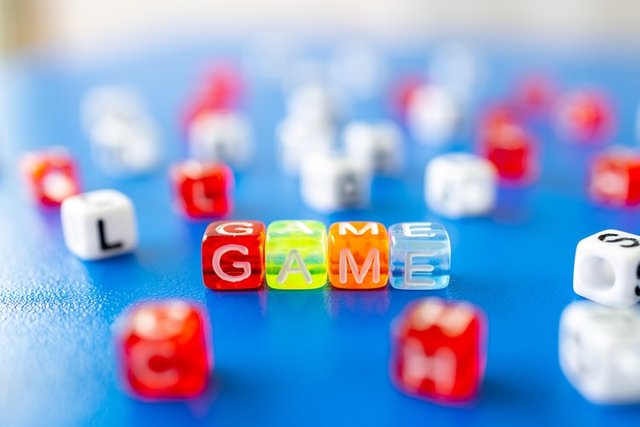 Disclaimer: None of this is financial or legal advice. I’m just sharing my opinions on the subject.

Would you still play the game if there was no money in it? Just sharing some shower thoughts on the booming trend of NFT games that boast the slogan. The trend is a continuation of the NFT craze as people speculated the value of owning some digital assets proven by code and getting rich from trading it.

The old play to earn model I was familiar with was still collecting digital assets in game and trading them off for real money. No complicated blockchain tech and it’s just old school peer to peer negotiations between seller and buyer. If you’ve been an MMORPG veteran, you’d get what I mean when virtual currencies from the game get printed out of grinding some levels and exchanging them to another interested player. Just read more about real money trading and see play to earn concept isn’t something new. What changed is the hype and how blockchains made it accessible for everyone to get into.

I’m 50-50 when it comes to saying this is really a good thing in the spirit of playing games for fun. For one thing, it’s great that people can get kickbacks for spending some time on their games especially when they whaled into it, on the other hand, focusing on getting one’s ROI as soon as possible becomes more of a conditioned priority that it sucks away the fun.

If you’re just playing to kill time and have fun with cryptogames, then it’s a healthy way to spend your leisure time. There’s no nagging excel sheets to monitor whether you’re still in the red or green with respect to the market and the money you put into it. But the story changes when your mindset is grinding your levels in the game and treating it as a livelihood of some sort. It’s not a game anymore, it’s work.

When you miss out on paying the game for the day, you probably get upset knowing that’s an entire day of no income cause you can’t “play” the game. Do you see the line that is crossed when the play to earn now becomes a work to earn? There are people out there that would push themselves to play even when they don’t feel like it because they have a need to chase those financial rewards. It’s different for idle games like dCity, dCrops and Ape Mining as those are idle games where you don’t need to be hands on all the time to get some rewards (outside the scope of this post).

Here’s a spectrum I conceptually subscribe when creating a mental image of how players can behave around crypto games. A small questionnaire to help you decide which part of the spectrum you belong. Please note that this is just for fun’s sake and not a real psychological evaluation tool. The higher the points, the more one leans on the right side of the spectrum.

5-7 Points - It’s for kicks and giggles
8-11 Points - Playing for fun and side income is also nice but not mandatory.
12 -15 Point - This is going to fund my lambo, pay my loans, insurance, mortgages and daily expenses so I gotta work hard for it

When the game starts becoming a routine and your measure for progress in it is based on your ROI, it’s not really about playing for fun and it’s more like a chore you got to obligate yourself cause you’ve invested on it.

I’ve been whaling my games on mobile playing gacha collecting waifus from different games. Yes, I spend real money gambling on mobile games that give me 0.345% to 7% chance rare jpeg digital item which I will only own until the devs pull the plug on it. And you know what? I’m cool with not getting some ROI from that.

There are plenty of content to consume with the gacha games like story mode and killing more time. I may consider selling my accounts because I can’t exchange the stuff I won from gambling but that’s not even the first thing that I’d prioritize while playing a game.

With cryptogames, the line gets blurred as priority shifts to whether one is actually playing because they enjoy the game or they’re just in the bandwagon for some quick buck. I think it’s great that cryptogames are popping up and becoming more competitive when it comes to delivering content. These are still nowhere near the production value traditional gacha games pumped out on the Google playstore.

Cryptogames are the blockchain versions of the conventional gacha games I play with less content to offer. But I won’t be surprised if new games pop out the market similar to the likes of waifu collection. At the end of the day, you still get to pick your poison depending on what cryptogame you want to stress yourself with for some ROI.

No shame if you see these games as work or a get rich quick scheme, to each their own. It's just better to have some insight into what you're doing whether you're investing on the fun or just want to grow your portfolio.

My unsolicited advice is just putting some money on games you actually like because when the market conditions aren’t in your favor, you can still have fun with it.

Get yourself some slice of PIZZA token. You can use that token to buy Steam games from the Hive Pizza site.

If you made it this far reading, thank you for your time.