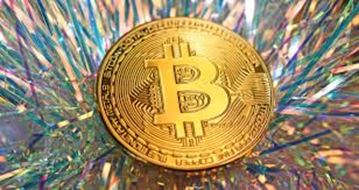 Bitcoin mining depends on proof of work to maintain the security and functioning of the network, which is composed and powered by computers with high processing capacity, which obviously use a lot of electrical energy. As adoption increases, more computers join the network, causing consumption to rise as well. However, studies by CoinShares estimate that a considerable part of mining operations (reaching 76% in December 2019), is driven by renewable energies, from natural sources (hydroelectric, wind, solar) or energy that would otherwise , would be wasted.

Energy consumption and the impact on the environment are legitimate concerns (it is undeniable that Bitcoin mining consumes energy), but analyzing more deeply, this energy is not wasted, but is used to protect and keep the network running. that allows one of the greatest inventions of recent times.

A decentralized asset, demonstrably scarce, resistant to apprehension or censorship, transparent, borderless, immutable and secure. Do you believe that the energy that is spent to sustain something with so many qualities is a waste?

A decentralized asset, demonstrably scarce, resistant to apprehension or censorship, transparent, borderless, immutable and secure. Do you believe that the energy that is spent to sustain something with so many qualities is a waste?

In the case of Bitcoin, decentralization and security are the priorities. The use of energy spent for Bitcoin sustains a true monetary revolution and gives rise to real money (sound money) for the sake of freedom and human evolution.

The Cambridge Center for Alternative Finance (CCAF) Global Cryptoasset Benchmarking report estimates that 76% of miners use renewable energy, especially hydropower, as part of their energy matrix. The study found that more than 39% of the total energy consumed by PoW cryptocurrencies, including Bitcoin, Ether (ETH), Bitcoin Cash (BCH) and others, comes from renewable energy sources. 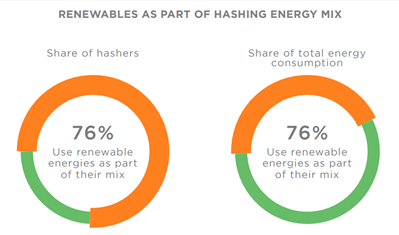 Almost 62% of miners use energy from hydroelectric plants. The sources of coal and natural gas occupy the second and third places with 38% and 36%, respectively. Wind, oil and solar energy are the three other common sources of energy for crypto mining companies. Bitcoin mining equipment is mobile and therefore can be placed close to any cheaper energy source, to arbitrate it and give a purpose to this idle energy production. 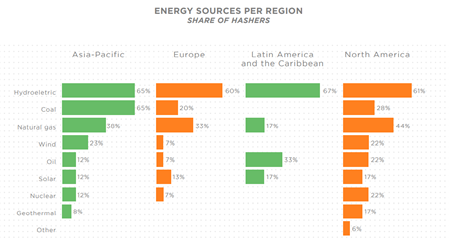 People who point to Bitcoin as a villain for the environment should take into account all the energy spent to keep the services of the centralized banking system running or else wars and many other issues that should be reviewed for an efficient use of natural resources.

Gold mining and exploration uses an enormous amount of energy, money and time. Tons of rock are broken up with heavy equipment to obtain a few grams of the precious metal, then purified and minted into bars and coins and transported for sale.

In other words, a simple gold coin carries a large amount of energy spent for its conception and that is one of the reasons for its value.

So, we can conclude that Bitcoin justifies its energy expenditure.

Thanks my friends, I hope you enjoyed it, see you next time.