First understand that this team is truly visionary!

Last night the @leofinance team dropped some massive news on the LEO community regarding some upcoming changes to CUB DeFi and the upcoming LeoBridge, lots to unpack. 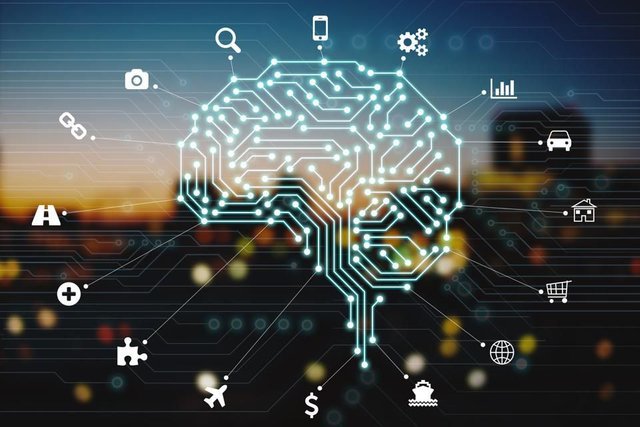 While some of the more immediate changes to CUB DeFi will be a hard pill to swallow for those that have committed capital to the Farms and Dens that will be depreciated; taking a step back, there is something much more important happening that needs to be recognized.

One one single update from the LEO Finance Team has demonstrated that they're:

These are essential qualities in a dynamic leadership team committed to building best in class products!

This little graphic explains it best but in short they are building the liquidity and tech required to move LEO and other tokens efficiently between the Ethereum, HIVE, and BSC blockchains.

Cross-chain swaps at it's finest! Deterministic Value is just a way of saying the LEO token will live in three different sub-ecosystems at the same time, and all three play a part in determining what the token is worth.

In theory in won't have three different values, but with good liquidity in all three locations it will come to settle at a single price with all three having an impact on determining this value.

Some of the changes made to CUB DeFi Farms and Dens tie into building the liquidity needed to operate cross-chain swaps with minimal slippage.

For example the only remaining CUB dens involve staking BTC and ETH, this is an obvious synergy that ties into creating the liquidity needed for the LeoBridge.

Last but not least it's great to see that all fee's generated continue to be used to burn CUB and LEO, this includes the 0.25% swap fee on every cross-chain swap.

As I mentioned above the Team has committed to focusing it's efforts only on the products that add the most value, and this means making the tough decision to remove some farms that were being underutilized.

A couple key takeaway that I think are worthy of mentioning:

I think we get the direction the team is going; all existing farms & dens need to add value and play into the overall roadmap. As someone who has parked capital in yield farms you never want to be on the receiving end of a sudden change that has an impact on your yield.

The reality is that changes will happen, especially as a new platform finds it's way in a rapidly evolving industry.

I think 24 hours is still a relatively short notice, and personally I would prefer something closer to 48 hours.

As someone who has experienced similar changes first hand on the PancakeBunny yield farming platform, if you're away from your desk or farm for a day these notices can easily go missed.

The time lock is a security feature that makes the the CUB Finance platform that much more attractive to potential new users and is what I would considered to be an emerging industry standard. Kudo's for implementing this quickly as the suggestion of CertiK.

The move to drop deposit fee's for a grace period of 24 hours is just the right thing to do, and allows customers to make the necessary changes to their farms without being penalized.

For those that are impacted by the deprecation of certain farms I can completely understand the frustration that is being felt, and I hope this grace period can be used to make the transition a little smoother.

This is an awesome piece of news that I was really hoping to see, the introduction of auto compounding vaults is epic!

These new vaults will automatically reinvest CUB earnings back into the base asset pairs. This is truly passive yield farming. You can set this to go and step away for a months and know that your earnings are being added to your position to create compounding growth.

There is no doubt in my mind that Kingdoms will be incredibly popular and for good reason. Just a couple weeks ago I wrote about how to Stack Your CUB's Now & Compound That Yield!

Earning compounding yield is and likely always will be one of the most effective and attractive financial vehicles available. In the context of yield farming this can be seen with the success of auto compounding vaults over on platforms like Autofarm and Pancakebunny, both CUB DeFi competitors in the DeFi space.

Kudo's to the Leo Finance team for recognizing that these popular products add value and for quickly incorporating them into their roadmap. Sometimes there's no need to reinvent the wheel and the additions of Kingdoms is a quick win for the Team and for the LEO ecosystem as a whole.

Once again this ties into the larger game plan and vision by encouraging participants to add liquidity to key pools such as BTCb, as the first auto-compounding Kingdom will be a CUB-BTCb pair.

Again in this one single post the team is demonstrating that they are able to quickly pivot to focus their resources on the products that add the most value to the ecosystem. Dynamic leadership like this doesn't grow on tree's, I think we are good hands. 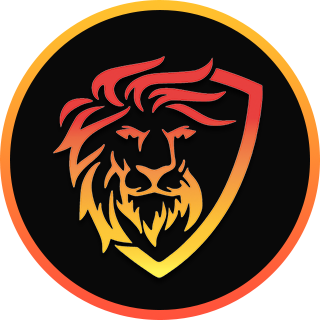