The first one is El Salvador.

I find it great, as this is slowly becoming mainstream. This country is again a poor country, where I think, BTC will make a change. People need BTC and the more adopt it, the better for all.

It is interesting that an African country goes this way, especially now, where Africa is slowly conquered by China. China does not like BTC, because they can't control it.

BTC can become mainstream in the next 5 years, if more countries will adopt it. It will also put pressure on banks, to reinvent themselves and to bring better products for the people.

Tonga wanted to be the next one, but due to the volcano, they have been forced to postpone it. 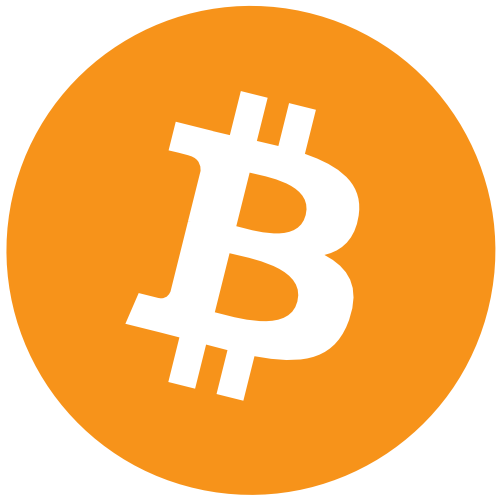 This is good news ! I know who will hate it; Western Union. They'll lose a fortune in the exorbitant fees they charge.

A good way to see who could be next is to look at countries with the highest % of GDP in remittances from ex-pat workers.

https://www.theglobaleconomy.com/rankings/remittances_percent_gdp/ is a good starting point. Tajikstan, Lesotho, Bermuda and Gambia are good candidates. Somalia and Haiti would be great opportunities, but I'm ignoring them because their governments are barely functional (although the citizens might just do it anyway). Kyrgyzstan and Nepal are virtually Chinese satellites so unlikely to do it, and many of the others are too closely aligned to the US and unlikely to do it. The Philippines could be a possibility if the next president is as independent-minded as Duarte (although I appreciate he's a divisive figure, he appears to have wanted to chart a foreign policy less tied to US requirements).

These are interesting choices. The Phillipoines speaks English and the dollar is very popular there, but you are right, they could use a financial boost, which is unlikely to come from the USA due to friction there. I think if a nother Sount American COuntry close to El Salvador went next it would have a mkultiplier effect.

This is good news ! I know who will hate it; Western Union. They'll lose a fortune in the exorbitant fees they charge.

A good way to see who could be next is to look at countries with the highest % of GDP in remittances from ex-pat workers.

I think fast free transactions are a Hive Super Power
and we should Advertise it more.

HBD having a great 20% APR is a great way to combat inflation.

It’s better to be an inflation fighter, then a crime fighter. 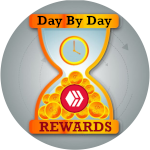 Congratulations @alexvan! You have completed the following achievement on the Hive blockchain and have been rewarded with new badge(s):

The countries that have the least to lose seem to be keen on BTC : P

Bitcoin has help most of this lesser countries in many ways. Even with their very bad economy people have been able to get their life together with the means of bitcoin which is amazing.

I would agree.
The Bitcoin Beach Projects show that keeping your money in your community grows your local economy. People open businesses, people provide services, and the more times your money circulated inside your local economy the greater the positive economic impact.

Romania should so that to, if smart enough...

Perhaps Iran or Russia. I think it is most attractive to countries with weak central currencies, weak economies and lower dependence on US dollars.