today, another step was made for the crypto mass adoption. The first publicity traded BTC related ETF was launched and what a launched it had. The Proshares Bitcoin Strategy ETF (BITO), as it's name is, had an amazing debut, becoming the second most traded fund in the first day of debut.

The first was a BlackRock fund, and we all know the power BlackRock has. The turnover for the first day, was over $1 billion.

It is not a classical ETF, where it is tied to the BTC directly, but a futures-based BTC ETF, based on derivates. The price will fluctuate different from the price of BTC and the fluctuation will be mostly caused by power traders.

For us it is another financial product that brings crypto to the masses. Yes, it is easier to buy crypto directly, but let's keep in mind that there are people that still buy shares or ETFs via the phone. One of my old neighbours goes every time to his bank to put money in his shares account. Ok, he is 83, but you get the point.

We need more financial products if we want crypto to succeed, that is for sure. The danger is, if not to many people use it, it might get band. Impacting billions will be much harder to forbid. It is a race against the clock for the mass adoption. Listing an ETF NYSE makes regulations that ban it harder. Will probably have more KYC processes, where paying and trading directly with crypto might overcome this procedures.

How do you see it? Is the ETF a good thing? 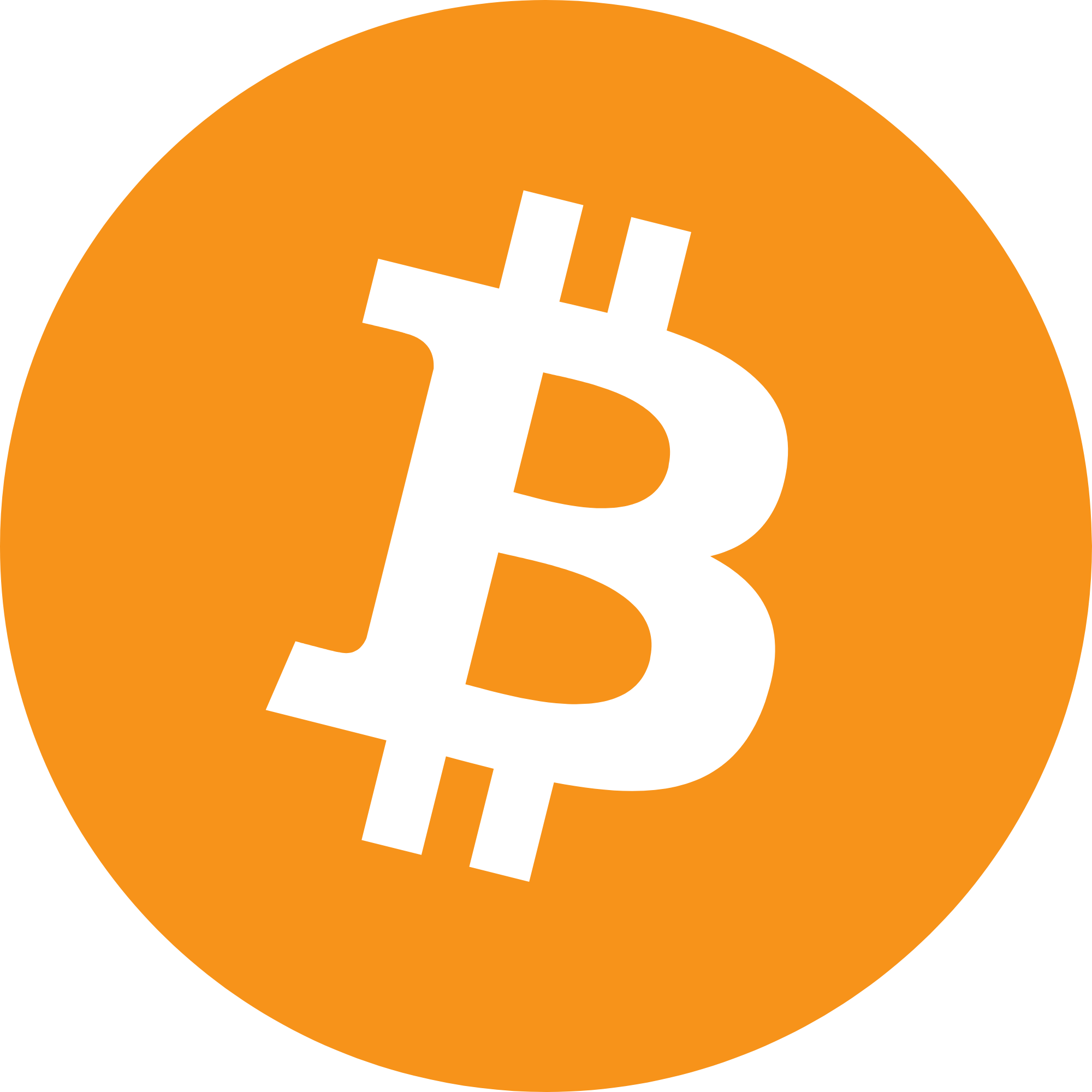