Leo #Threads for the Business and Marketing

@leofinance team has launched a new microblogging dAapp called #Thread and its decentralized alternative to Twitter. These days Twitter is very much popular but this is owned by a company so they can do whatever they want to. Similarly, we have youtube which is a very big platform but again its owned by Google so they have the authority to make any chnage that they want to do. There are some video streaming platforms in web 3.0 that are claiming to be the decentralized alternative to YouTube but I have not seen any alternative to Twitter. Twitter is a leading microblogging platform and now we have got Threads which is the only alternative available to date.

Thread is just a newborn baby and over time its going to get lots of innovation and even a bigger user base. I see that this dappp will become so big and with this businesses can consider promoting their products and services. As of now any platform that has got a big and active user base is considered a valuable platform to promote businesses and we can see the same happening on Twitter. Advertisement is one of the biggest sources of revenue and Twitter earns a lot throuhg this medium similarly, leofinance can also generate revenue through this method. 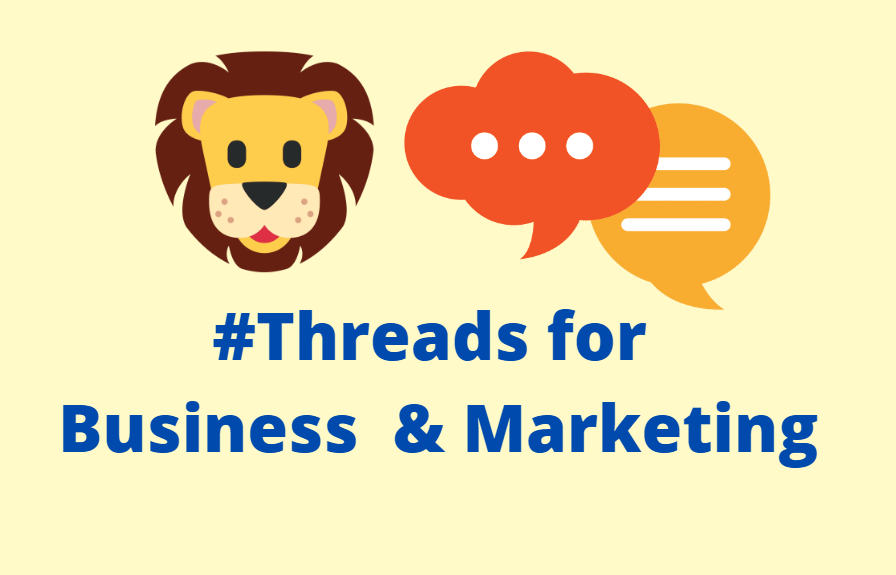 @khaleelkazi has started asking for community suggestions for the required features and this is going to add so much value. More features will make it easier and even better for microblogging. If you look around then you will see that now people are going away from Facebook to Twitter because people like to read small content. Things are getting smarter and time is the constraint for many people and this is why reels and short video apps are gaining more attention.

I am glad that the @leofinance team has taken the right decision at the right time and this is also going to create an increased demand for Leo tokens. Its obvious that whoever will come here, try to have a bigger stake so that he can have more influence on the platform. So the future is bright for microblogging on Threads. Obviusly more individuals will come here but once business will start getting on board then the sky is the limit for Leo.

This post has been manually curated by @finguru from Indiaunited community. Join us on our Discord Server.

Great overview of Leo Threads Alok, and how it can be used for business and marketing, it is quite a big step forward, keep up your great work and stay awesome.

This post is AWESOME!
It will therefore be highlighted in our daily Curated Collections posting for today.
The goal of this project is to "highlight Awesome Content, and growing the Hive ecosystem by rewarding it".

Keep up your awesome work Alok.

Threading is fun, short messages without any concern about being called "low quality".

Can we post any content via the thread? I thought it was only something related to finance!