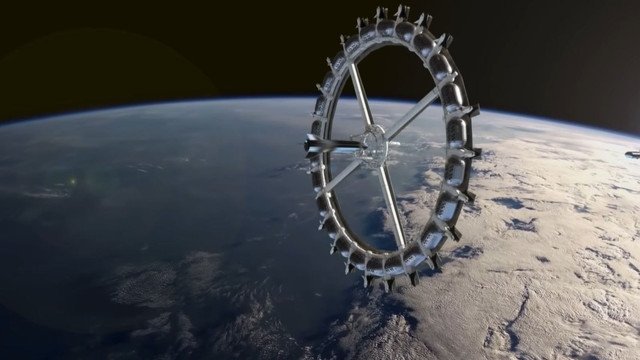 Lying on the ground of my garden at night and starring and counting stars is my hobby. Traveling among stars, landing on the moon, close to Sun wearing an amazing space suit is my dream. Like me mostly people wants to go to Space, want to see our Mother earth from Space, want to swim in the ocean of stars. To make our dream a reality, scientists are doing a fantastic job.
The Gateway foundation of california is working on a project, that is building ship style hotel working with the principal of artificial gravity and that could fly above the earth's atmosphere.
In 2019, Gateway share this plan and they are hopeful that in 2027 this project will become reality. In 2027, this will be fully operational.
After the plan revealed the hotel get new concepts and get its new name which is "Voyager Station" and to is built by Orbital Assembly Corporation a new construction company that is run by Pilot John Blincow, who also heads up Gateway Foundation.
In the recent interview of Blincow, he said the delays in construction of the hotel is because of Covid-19, the formal construction will start in 2026 and become fully operational in 2027.

The reality of my dream of traveling in space is no farther.... :) 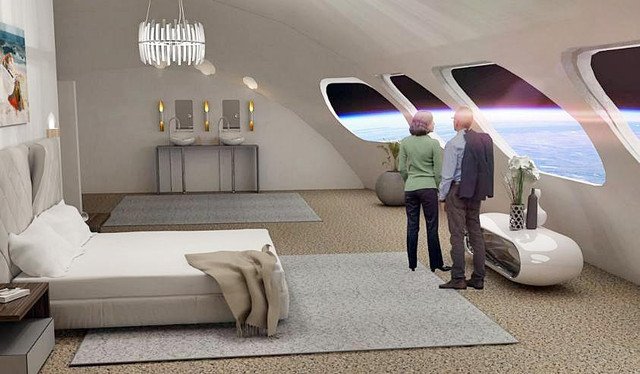 The design of the hotel is amazing, no doubt luxury style. It'll be a mixture of both earthly and Space Hotel having dual kind of food, earthly food and space food as well. Also, it'll have facilities for recreational activities, you can do everything that's you can't do on earth like jumping high, lifting all things, etc.

Be ready guys for living in space. 🤩