Many in the crypto sphere are already aware of the insane pricing in the NFT world. Some NFT’s have gone for millions of dollars for digital artwork. And it is safe to say that many of these prices will not be sustainable. So for all you artist get in in while it is hot. 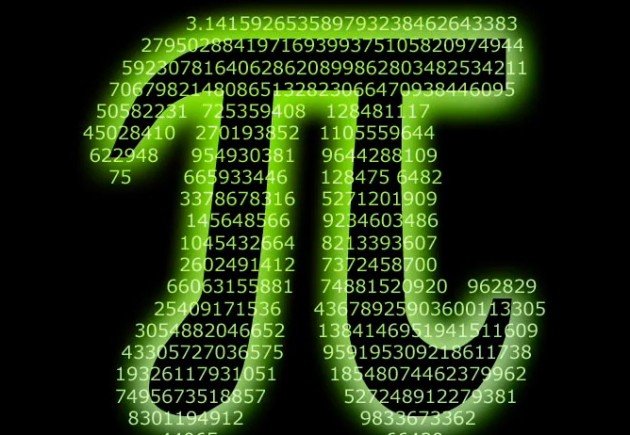 So I believe in cycles. There is always a natural order to things. Markets to me are no different. Cryptocurrency has also shown signs of cyclicality. And I believe we are at the cycle stage of mainstream adoption. 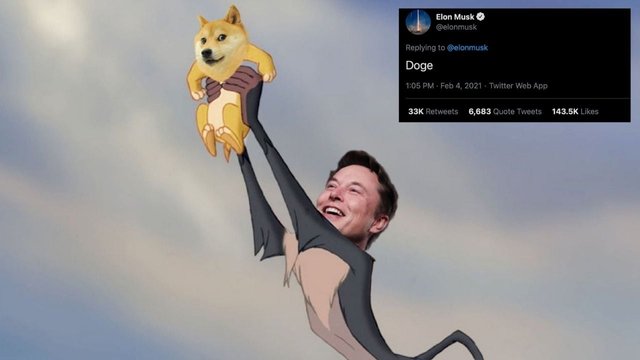 I have a general idea of how all of this plays out. Of course it helps the cause by having celebrity endorsements. Dogecoin has benefited greatly by our friend at Tesla. Yet, to achieve true mainstream adoption will require all people wanting a piece of blockchain.

Bitcoin can be intimidating for those who no nothing of blockchain. Although over the last 6 months wallet onboarding has become a lot easier. Price volatility has also been a main concern for all market participants.

Pricing of any particular cryptocurrency can be both a blessing and a curse. A $60,000 coin price can attract the masses and the media. Yet, a $4,000 plunge can also effect users desire to HODL.

So what is going to attract the masses for mainstream adoption? Well it will be the income of course. Right now many world wide struggle daily. Some have been forgotten by their own Govt/Central bank. While others are ravaged daily by hyperinflation. 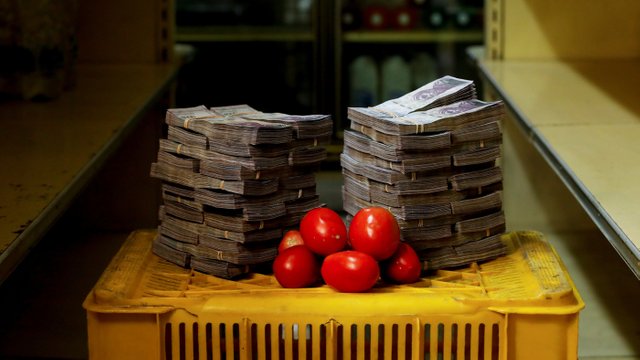 Blockchain brings a new system for all people. Yet, meeting the needs of the people is what will create world wide mass adoption. We are at the stage of development where exciting things can be created. And over the last year I have witnessed some great projects that will have staying power.

We also have to ask ourselves this question: How does cryptocurrency complement users lives? If blockchain wants to integrate with society it must have a purpose. It must also give users the excitement to return to a specific chain.

I have seen some crypto projects fail because of lack of user interest. Some exist to just exist. While others are too damn complex to use. There are a few chains out there with huge valuations. Yet, because of the difficulty will end up going to zero.

So income and value creation will be the thing that puts blockchain on the mainstream mindset. Virtual economies will be able to supplement lost income created by automation. People will also be attracted to the ease of earning potential. Everyone loves passive income.

Let the machines do the work. And I don’t care what anyone says; no one likes to toil for a living. Automation and blockchain will fix this. It will liberate those who otherwise wouldn’t be able to free themselves.

And as this process begins to evolve people will begin to see the bigger picture. They will see that there is a better way to a better world. It will also begin to dawn on people that money itself should be within their control. And not in the control of centralized authorities.

So I believe this is how the mainstream adoption cycle plays out. Hive/Leo will also benefit from this cycle as well. People today are searching for a better economy. And sadly the legacy system is not designed for the age of abundance.