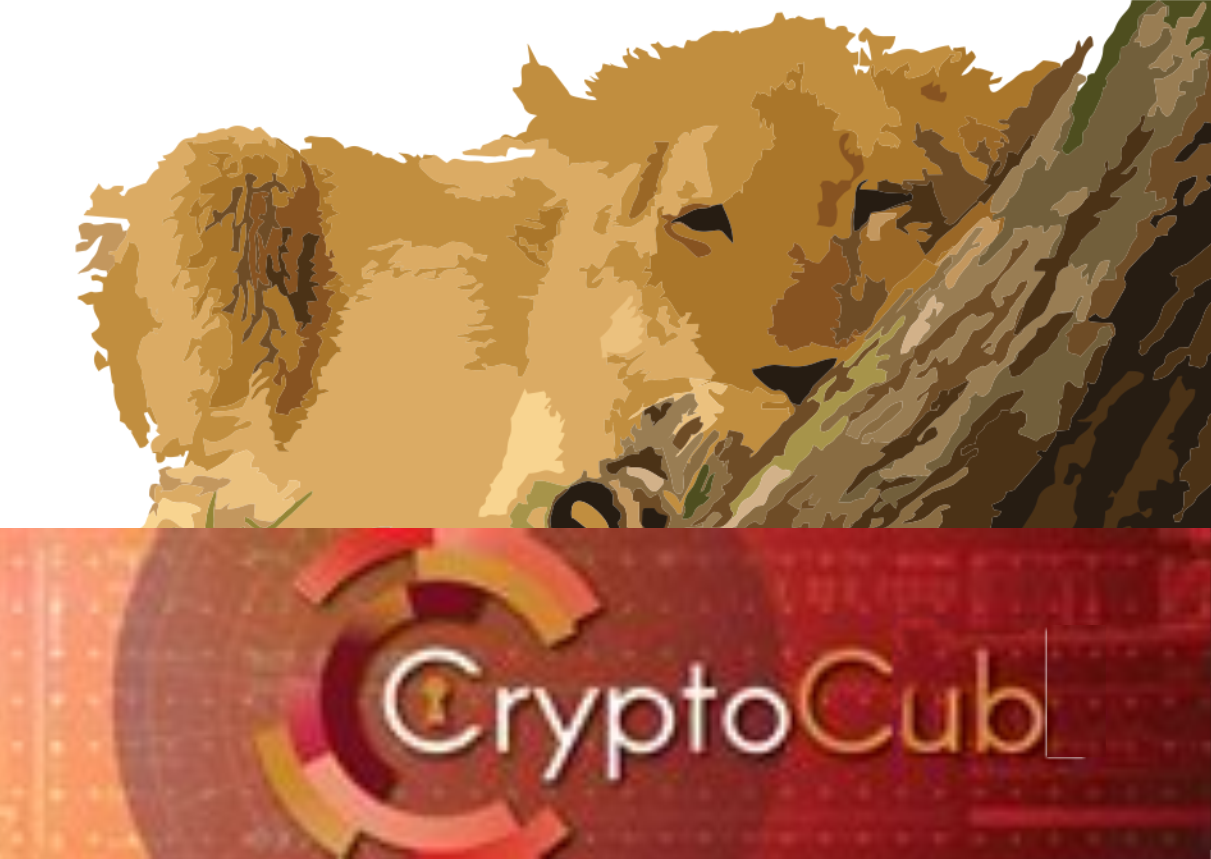 The above is just a litte 'fan art' 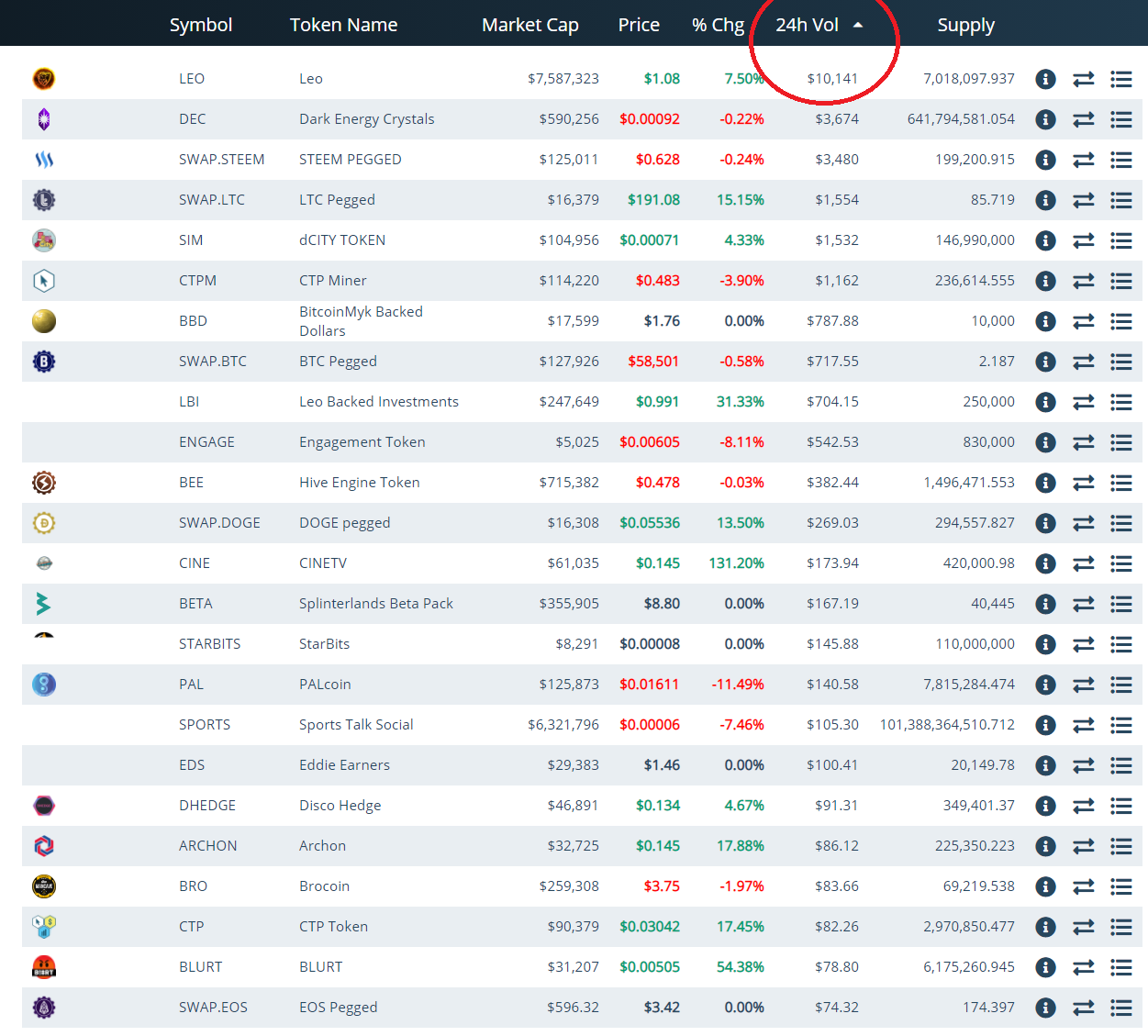 In my view, the more volume the healthier the asset has a chance to be. So far the daily volume on HIVE-ENGINE is pretty much LEO!

What also do we know? Integration with the second in volume (DEC) soon to come to (CUB). This is the world of crypto! Graphene Engine, fork to new chain, second layer a huge force on the HIVE price. Pretty interesting stuff going on. Steem-Engine is only it's former glory compared to Hive-Engine. Almost like Steem was BETA ;).

Not only does it highlight that Layer-2 will interact, integrate, and perhaps even combine. This is like a network effect; or web if you will that really shows what internet 3.0 really means. I actually spoke about this back in the STEEM day's. Like any computer program new updates are always needed. The internet 3.0 will be exactly that as new forms of creation and integration will commence. We are living it now!

Goverments can create their own cryptocurrency, but will they be able to develop DEFi? 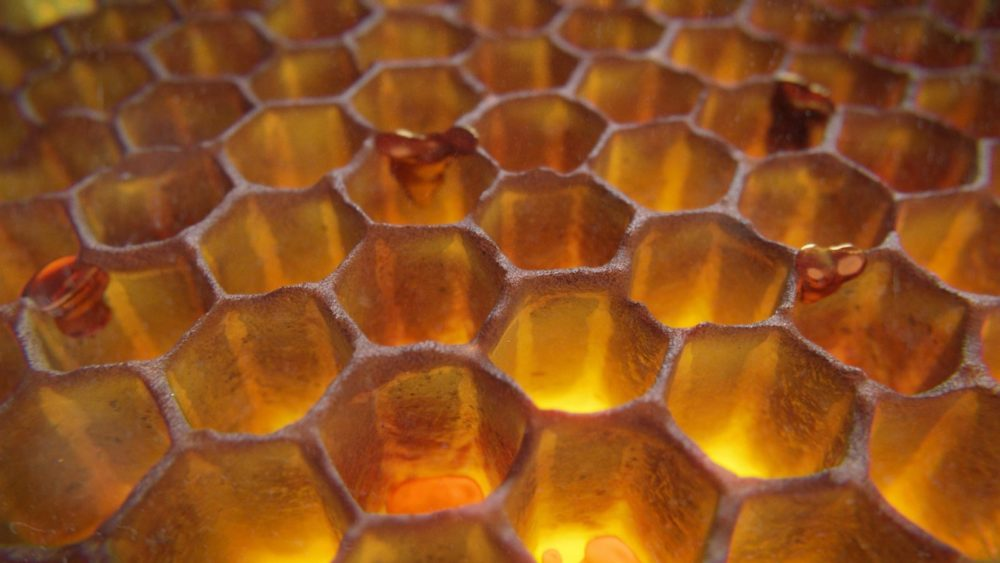 I was upset when those who forked decided on the name HIVE. Now whatever I believe, others believe corporations won't be able to do anything. Hive is supposedly like a hydra. 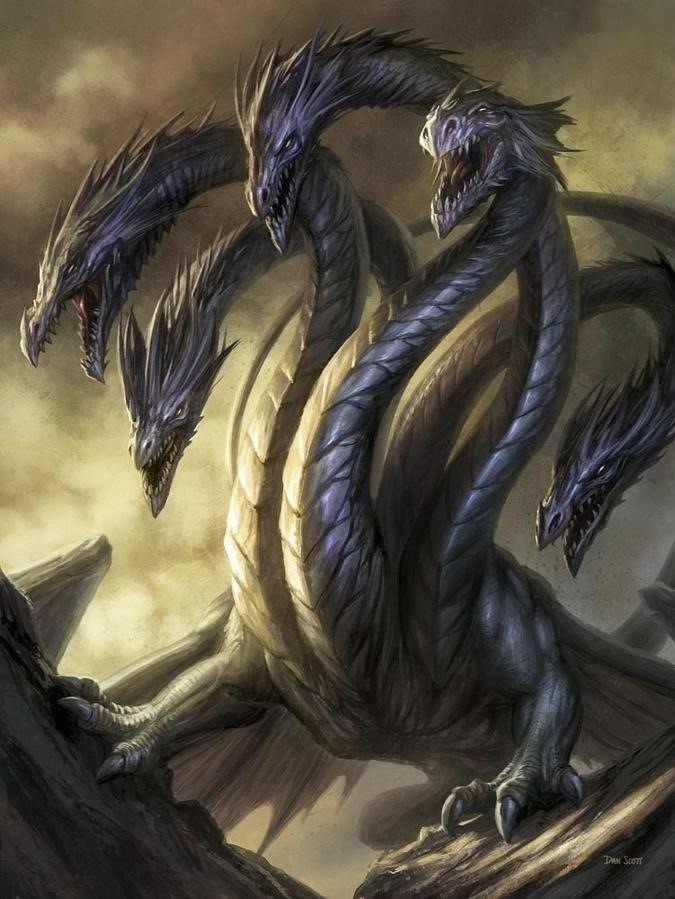 I'm not sure everyone would like to do that every time there's an issue. There is power in being able to do this, but there is also strength in not having to ever need to do that again. There's no doubt STEEM is being killed by the building that is going on-top of HIVE. Even Mr. Money bags Sun will not be able to match the ingenuity coming out of a more free place to develop. 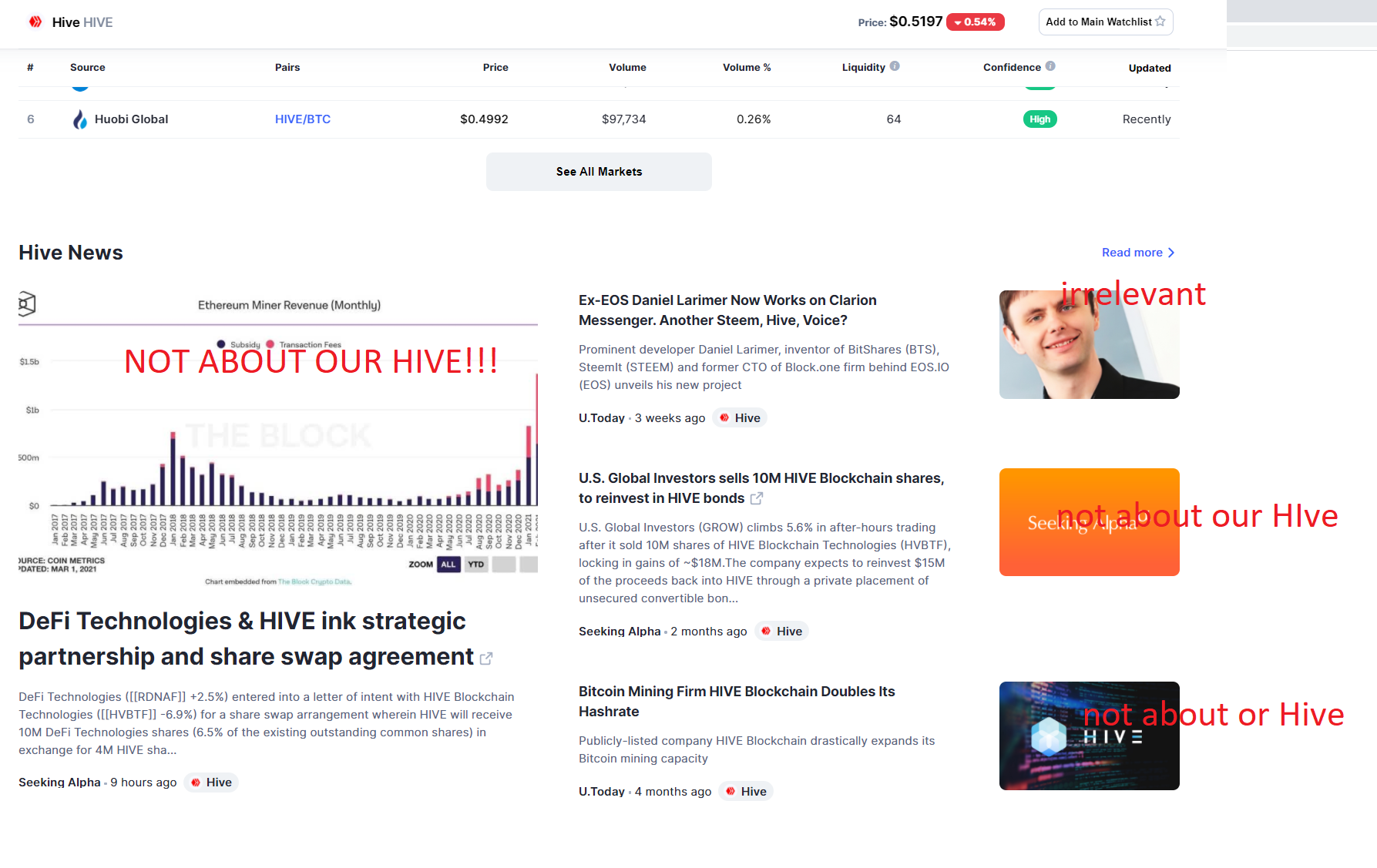 At this point I am willing to put the name of Hive behind me and just be angry at Coin Market Cap. Sure the name is contentious but can;t they ****ing do their own homework? At a certain point you just realize what is being offered on the Hive and what is not being realized in the general 'Coin market Cap'. Literally everything is wrong with their search algorithm's. Perhaps the other Hive has some explaining to do considering it's not even a blockchain.

In any case, I'll end with some fan art for CUB. It literally is the progeny of a Hive legacy.