Invest In Blockchain On The Stock Market?

If you think you missed out on the recent rise of crypto think again! There are other options now availed to you to invest into crypto outside of crypto itself. That's via the stock market and companies that are now starting to buy and yet again build blockchain systems themselves.

With the recent rise of bitcoin to all new highs major focus is back on crypto and blockchain. Yet again many feel like they missed out and to those I say you had three years to buy bitcoin and still gain 400% that's nearly 125% a year gain!

Stocks still make up a good portion of my investments and I'm sure they do for some of you. In this article I'm going to review three stocks which have a good foothold on blockchain tech. 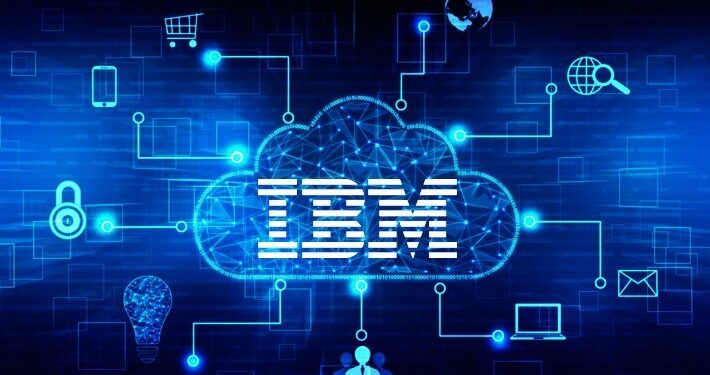 Ticker: IBM
IBM has always been a major player in anything new and have the capability to design and create world changing tech and explore/ take chances. They teamed up with Maersk ticker: AMKBF to create a platform called TradeLens in 2018. These systems are designed to manage supply chains and secure the contracts and delivery.

It's clear to see that blockchain for corporations is still just starting. However major players such as IBM are positioning themselves to be companies that roll out and manage these blockchains for other company's.

In fact big rail companies such as Canadian Pacific and Banks such as Standard Chartered did the same things and invested into blockchain tech with IBM. This means IBM already has a strong and understanding foothold on the market. A market that I feel will continue to grow over the next few years.

However IBM does has some fast work that needs to be done in order to catch and hold the market. So it's still a bit of a risky bet.

It is expected at the moment for Blockchain tech to start growing this year. Moving up into 2027 where it's estimated to be work 69 Billion per year. Putting that into comparison with current crypto that is just shy of 1 billion in total market cap.