The World Is In A Funny Place Right Now Stocks & Crypto 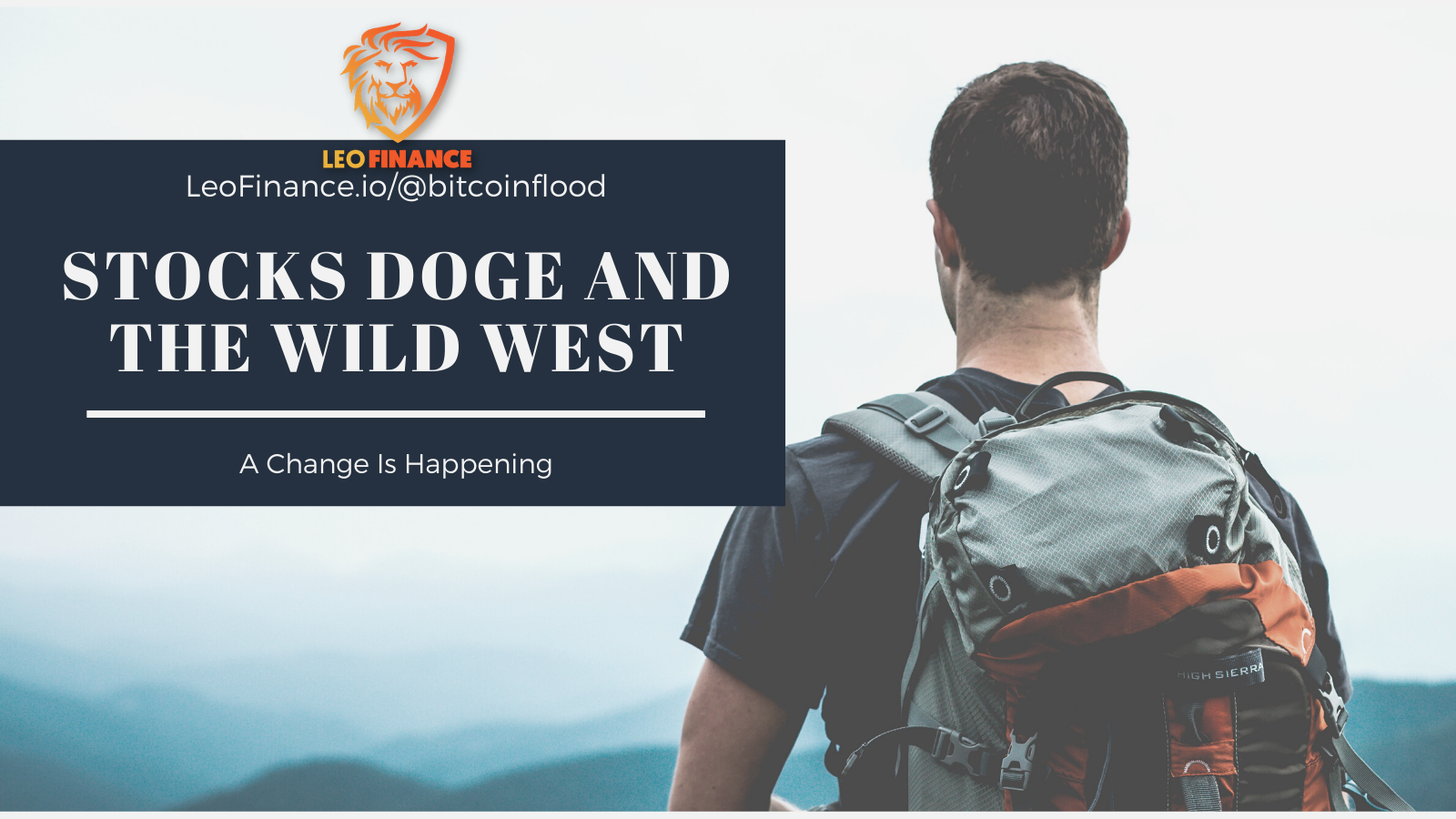 Unless you've been under a rock for 2021 then you'd know there's been a lot of crazy going on in the world in terms of investing. It seems like old traditional means of investing are totally out out window and we are in a new era of hype and memes.

I never thought I'd see the day but here we are Doge is up over $0.50 each 26% in the last 24 hours and over 100% up in the last 7 days. While ever other crypto is now in the red today just about. The recent rally at least to me seemed a little much as nothing is there to really back it up. I honestly thought we would see a pull back over the weekend and instead Ethereum rallied.

What Doge tells us though is that value is no longer really in the numbers. Instead it's in the hype and perceived value. But isn't that exactly what your paper FIAT money is?

Even the stock market has been confused with massive rallies after some of the worst earnings and jobless claims in a long time. Not only that but we've seen companies about to go bankrupt saved from investors taking a jab at those with massive capital shorting their own stocks such as GameStop.

What does all of this add up to?

A confused older generation that's use to looking at numbers of a business and a younger generation that realizes these mega corps have been in business for to long. Things are changing and even though much of it feels like a weird confusing landscape it is all part of the process of giving people back some power instead of corporations running everything. We do this through platforms such as CubFinance (DeFi) and countless other innovations that are sparking fuel into a decentralized system.

In fact LeoFinance is about to roll out an epic feature to CubFinance that we all should be promoting and telling others about. Being able to swap between ERC-20 to BEP-20 tokens is a HUGE thing and also those people would most likely start investing into CUB itself.