What's Behind The Bitcoin Rally To 40k? 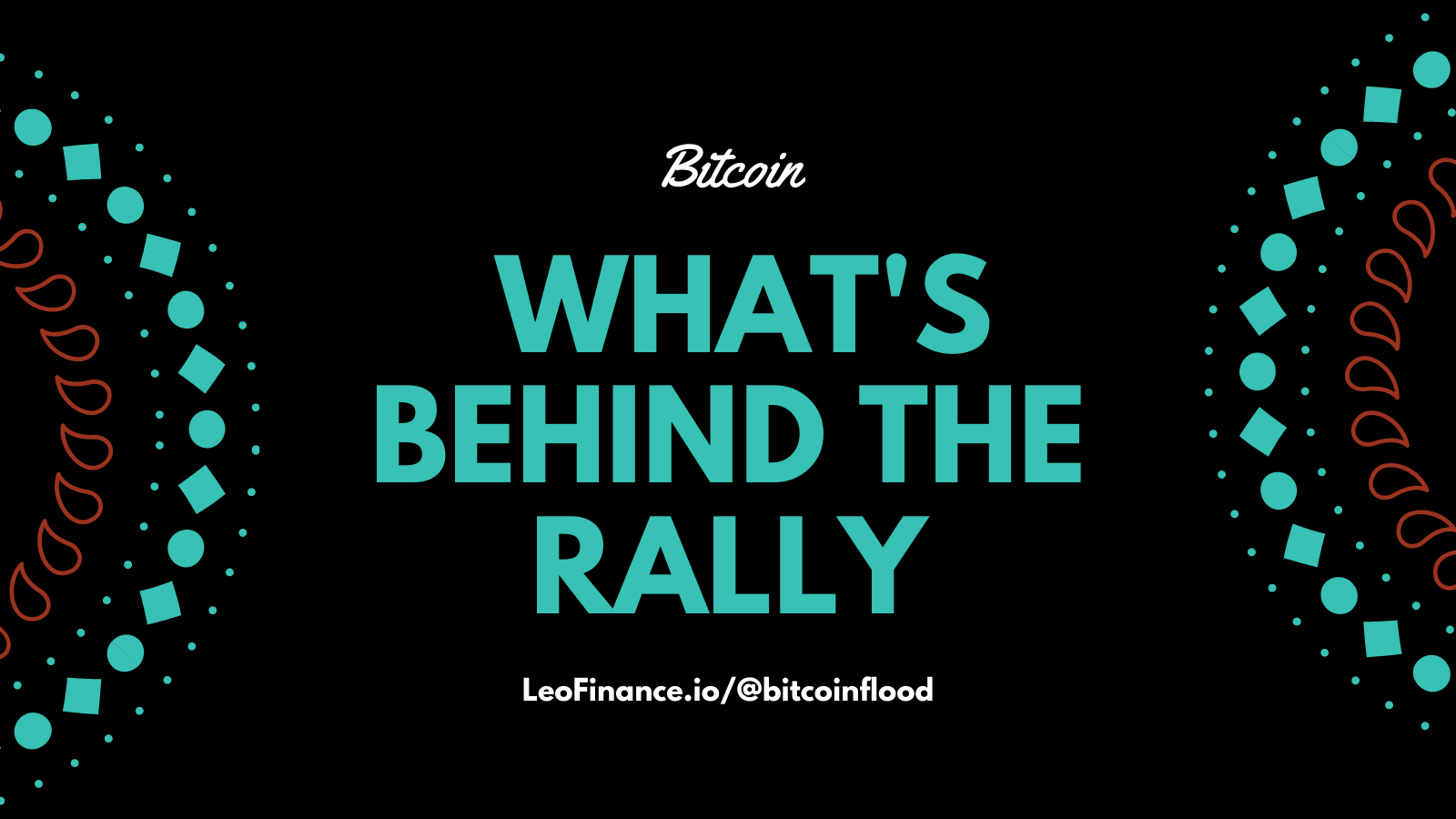 Bitcoin has really taken off while most other cryptos stay around the same. This puts the primary focus right now on to Bitcoin accumulation. Let's dig into what's behind this rally and what it could mean for you.

At first glance it seems like it's Institutional investors such as Paypal which now have options to buy bitcoin via their platform. On top of this retail investors are now starting to eye up bitcoin as well. If they start pulling the triggers and investing in groundwork for Bitcoin we could easily start seeing near 100k per bitcoin.

However and this is the big kicker. When we dive into who's actually picking up the bitcoin it comes back to the top 100 accounts that already hold the mass amount of bitcoin. These "whales" accumulated a huge number of bitcoin in December.

A "Whale" is considered any wallet with over 100 bitcoin in it. In December bitcoin produced roughly 27,000 new bitcoin from mining. This will be the standard rate now moving until March 2024 when bitcoin is set to halve again.

That might not seem like a lot but it's still at current prices a billion dollars worth of bitcoin being printed each month!

It's nearly the perfect storm for bitcoin at the moment.

Honestly Corona virus and worldwide shutdowns have only rapidly increased the pace of going all digital and less brick and mortar a direction we where before that slowly heading towards.

The real kicker however is going to be once Bitcoin does slow down and start heading towards a correction soon will others that are holding bitcoin dump it and pump it into altcoins which we have seen done in the past numerous times.

Do you think there will be a correction soon and will that correction lead into a pump of altcoins?