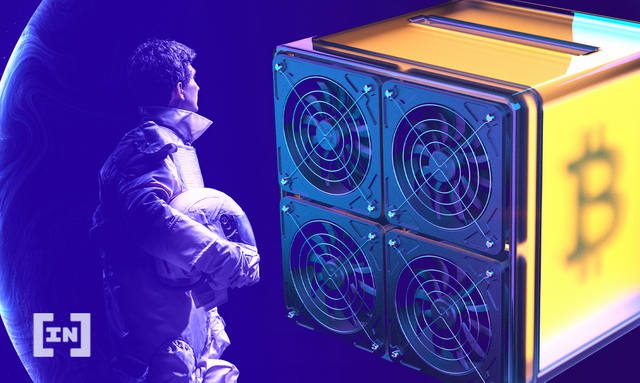 The otherwise financially troubled energy producer signed a six-year deal with Orion Energy Partners in a company revitalization effort. Talen Energy Corporation scored $175 million in the deal, with $125 million up front. The remainder of the funds will be dispersed as the company meets specified goals.

Talen, backed by Riverstone Holdings, has plans for a transformation into a renewable energy producer. In doing so, it will also open a data center and cryptocurrency mining operation. This comes as the entirety of the mining community seeks out more sustainable methods of functionality.

In addition, Orion receives a non-voting equity stake in the entity which holds the data center and mining facility, Cumulus Digital LLC.

One of the biggest qualms in the crypto space comes from the mining community. The cries for more sustainable methods of mining come from both inside the crypto world and environmental activists.

Recently in Canada, one of the country’s eco-friendly mining operations went public. TSX Venture Exchange out of Toronto listed under the ticker “SATO” in commemoration of the founder of bitcoin. Additionally, the contested Greenidge mining operation went public on September 15th of this year.

Greenidge received a lot of press and community questions about the environmental concerns raised from its operations. However, in the continuing eco-friendly trend of the community, the mining operations said it plans for full carbon neutrality by the end of 2021.