Bozzlife: Why the SEC doesn't worry me 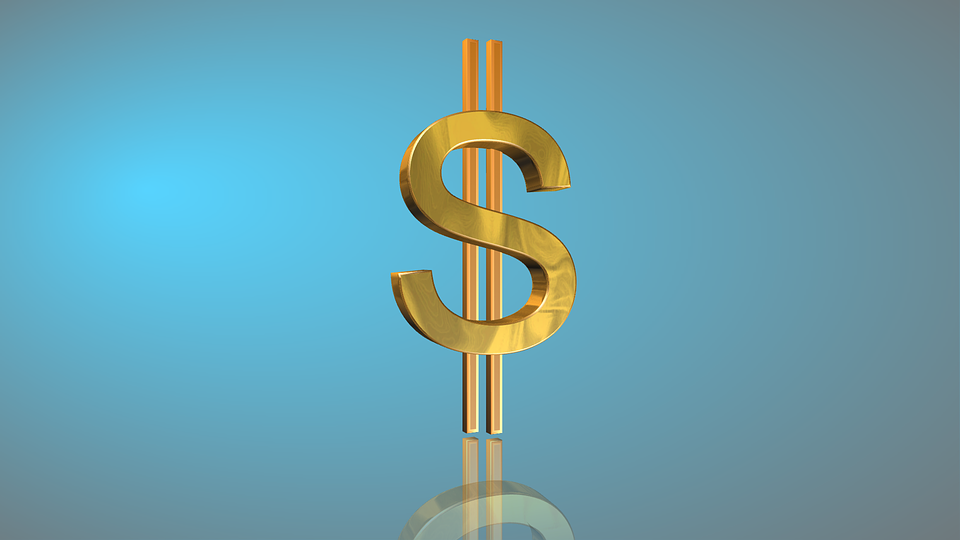 Last week we saw the SEC fire some shots over the bow of crypto currency as a whole with their lawsuit against XRP. This move created a wave of FUD that spread throughout the markets causing tokens to make a mild retreat.

While most of them have begun to recover, there is still that lingering litigation in the back of everyone's mind.

Personally, I don't think that it is going to have as big of an impact as some people may think. We have already lived through countless countries banning crypto, shutting down exchanges, and hampering the overall landscape of crypto currency.

Ultimately these countries either change their position in time or blockchain and crypto continues to thrive despite their best efforts.

One of the key factors that makes cryptocurrency so investable is its resilience in the face of adversity.

While people who hold a large bag of XRP may be directly impacted, I think the long term out look for what the SEC has planned isn't as concerning as some people may think.

We know that in just one short month there will be a changing of the guard in Washington. While Democrats in general are pretty open minded about the idea of digital currencies, the new treasury secretary seems to have a more cautious outlook on them.

I don't believe she has ever outright bashed them, but she has labeled them as risky. Watching the prices fluctuate as we have over the past three years, I don't think anyone could reasonably argue that isn't the case.

Stocks could be considered just as risky and yet people still invest in them.

Personally, I have a company that I purchased a decent handful of their stock. They went bankrupt and initiated a reverse split. Suddenly, those 25 shares I was holding are now one or two shares and the value is gone.

When I was working at Radio Shack I invested a portion of my paycheck into their stock. Sure enough, they also went bankrupt and now I am holding a bunch of worthless stock certificates.

The hard fact is, I have lost more money in the stock market than I have in crypto over my lifetime.

What really gives me hope against all of this SEC FUD is the amount of money that has been getting pumped into crypto by the big banks lately.

Anyone that is even minimally familiar with American politics knows that one thing goes hand in hand with big corporations that have a ton of money at their disposal: Corporate Lobbying.

I have no doubt many of these companies who are investing money into cryptocurrencies already have a team of lobbyists ready to assault those who run the government to ensure their best interests and the security of their investors funds are protected.

We have seen this happen countless times over the years: guns, tobacco, pharma, the auto industry, the list goes on and on. My FUD is low because I think ultimately the people who have influenced the government and our way of life for years will do what they do best.