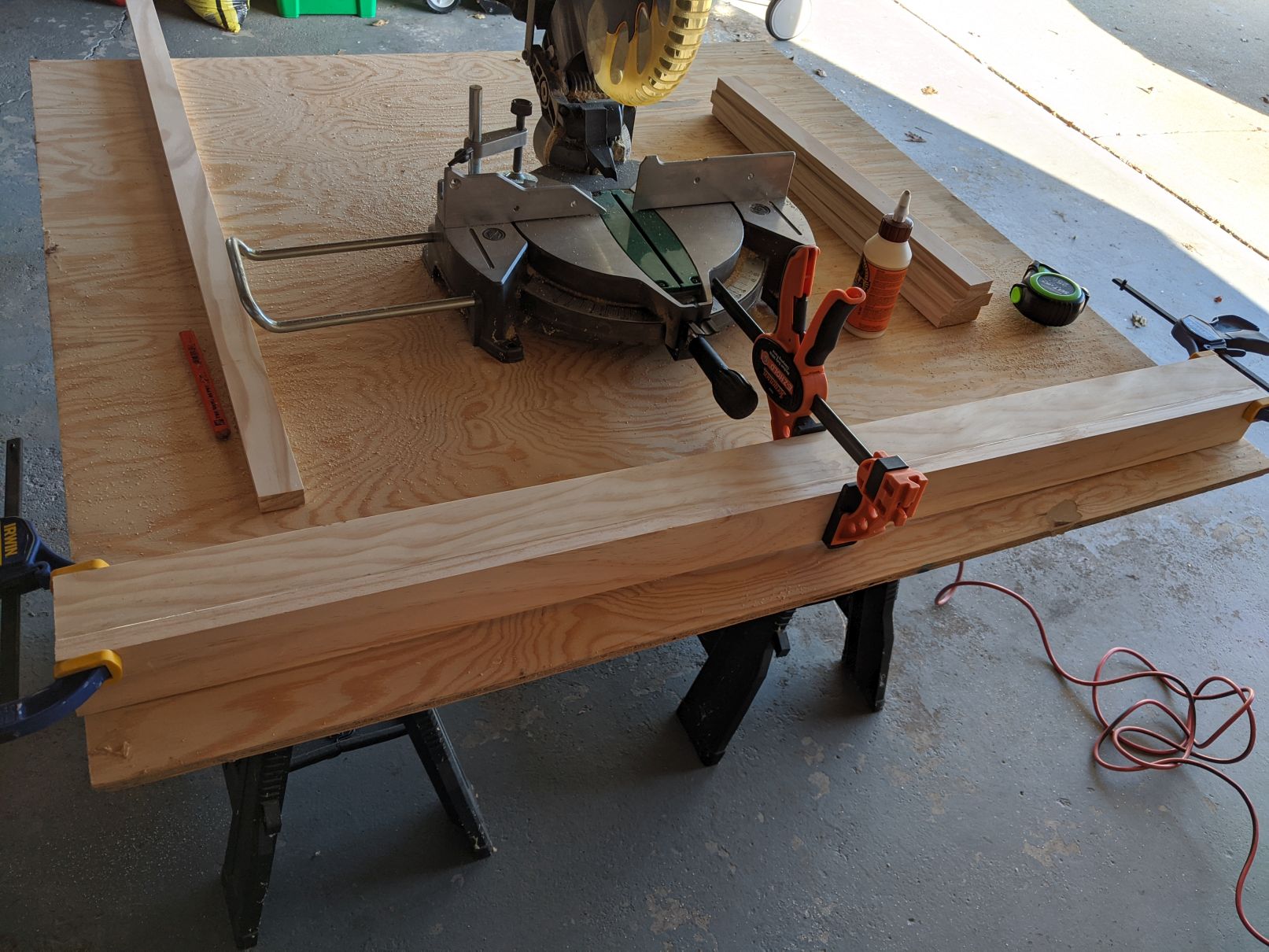 This week then enormity of the Covid pandemic and its lasting impacts started to become much clearer to me. I wrote a post a while ago about how many businesses (especially restaurants) have been looking for workers. If you follow some of your local favorites on Facebook, it seems like you can't go more than a day without them posting how they need help on their page.

In fact, there is a local place that is looking for a general manager, bartenders, and servers. It kind of makes you wonder how they even function on a daily basis. I know their head chef just quit a couple of weeks ago so they were looking for new cooks as well. I haven't been there in a while, but I have to believe the quality of food and service isn't what it used to be.

I wasn't naïve enough to think that this sort of thing is isolated to only the restaurant industry, after all we did just have the mass chicken shortage due to lack of workers in the processing plants. However, until lately, it has felt like it was just a small niche of businesses that were being impacted.

The truth is, it is a far reaching issue that is going to come to a head at some point. I challenge you to drive by a local car dealership that has more than half of their lot full of vehicles. I venture to guess it will be really hard to find one. Especially in the US. Instead, cars are sitting in assembly lots waiting for the chips to be sent over to finish them up. That is if they even have the workers to install the chips when the time comes.

It is no surprise that less and less people are choosing to go into the teaching profession these days. Especially in the public education system it is a lot of work for very little pay. Teachers are now tasked with imparting many of the skills that should be taught and modeled at home by parents. It shouldn't come as a shock that teachers want their summer breaks away from the classroom.

My sister in law is a teacher in Ohio. A neighboring district to hers is offering teachers $500 a day and a $5000 to $10000 signing bonus if they commit to teaching the full four weeks of summer school.

That is just unbelievable to me (sort of).

Another sector that is struggling was brought to my attention just yesterday. I noticed one of my acquaintances on Facebook mentioned that his trash had not been picked up yet. I didn't think too much of it, the garbage tends to run late every now and then.

The next day I was over at our admin office and my coworker mentioned that she was on the phone with the waste management company because our dumpsters had not yet been emptied and they were full.

Apparently, there is a driver shortage and that is leading to all kinds of chaos throughout the area that this company services. They currently have a $6000 sign on bonus for people to become trash men.

That same day I had to stop at the local municipality that I do some technology consulting for and they were getting inundated with calls from community members about their trash not getting picked up. Waste disposal is part of their taxes so there is the reasonable expectation that it should be taken care of. The city was scrambling trying to figure out a way to get their citizens taken care of.

It is literally a hot mess out there right now. I think about some of the posts that I have seen from @taskmaster4450 and others concerning jobs and it makes me think we are no where close to being through this. If anything, it will likely get worse as more and more jobs continue to remain unfilled.

I mentioned this before, but it also makes me think of the hundreds if not thousands of people standing at the border just wishing and waiting to get into the US. I've gotta believe many of them are hard workers who would jump at the chance to drive a garbage truck.

I don't have an answer. I am not sure anyone does... Something needs to happen soon though or we are going to be in more trouble than we already are...