Things I am bullish on 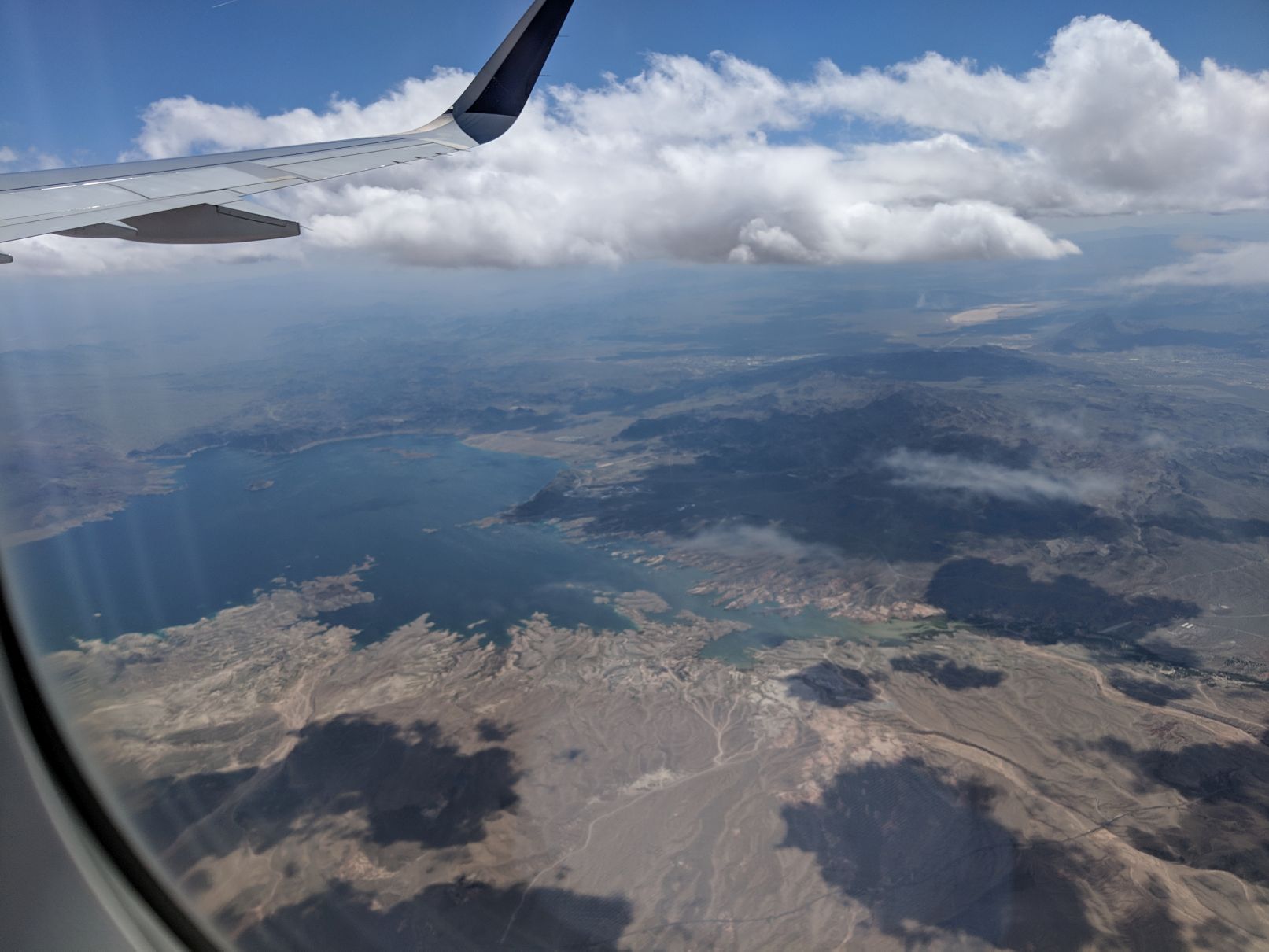 I am really starting to think that keeping a ticker open on one of my screens all day is starting to be a bad idea. As many people commented on my post yesterday, it is probably just a better idea to keep that out of sight and out of mind for a couple of weeks...

It was basically another slap in the face this morning with prices down about 15% for some of my favorite tokens. Doom and gloom is just part of the deal. I am starting to accept that and doing my best to just go about my life.

This lengthy pullback would be much easier to stomach if I had just learned a little earlier about putting money into stables as I mentioned in my post last week. It is really surprising how quickly we can go from flying high to being entrenched in a bit of a downturn.

Looking back at the title, the focus of this post is supposed to be positive, not negative. Things that I am excited about and continuing to invest in especially now that things are down a bit.

It should go without saying that I am bullish on Hive. There is so much good stuff going on here lately. Communities are thriving, posts and engagement is down a bit, but I think that is more seasonal than a result of the current markets. We have a hard fork around the corner that should shift a large emphasis to manual curation. Just ignore the price (especially this morning), I think there is a lot to be excited about here...

On the same token, Leo goes hand in hand with Hive for me. The Leo front end is what I use to post 90% of the time and the majority of my engagement happens here as well. The team is solid, the fundamentals are solid, they have delivered time after time, and there are still some more great things coming down the pipe. I never would have imagined I would be so involved in a finance community, but here I am, posting and learning pretty much every day.

I still think that WAX is severely under valued at just $.14 this morning. Even if the NFT market has settled down, WAX is in a position to thrive even after the initial hype is gone. They have a thriving market place with a user base and transaction count that dwarfs all other NFT platforms combined. I can think of at least three games off the top of my head that are seeing rapid development and have the potential to go mainstream. There is a ton to love here. The price is a steal and I really think that WAX should be a $1 + token.

I don't have a lot to say about this one, but I would be remiss if I didn't mention CUB. I was investing pretty much from day 1 (although not as heavily as some). It may not seem like it right now, but I think the work that the team has put in on the backend will pay off eventually. The fact that it is a trusted team with a proven track record will pay off in spades as other DeFi platforms fall by the wayside. While front ends pop up and disappear, the CUB team is continually improving and fine tuning their product. We will see CUB above $1 again no question.

Finally, I am going to end with AVA. I was markedly late to the game on this one. I am talking three hours late after the train had already left the station... I started moving funds into this token only when it was near the ATH over $5. Talk about a kick in the gut seeing it sitting at ~$2.50 right now. Despite all of that, I think AVA still has a ton of room for growth. Especially as Covid restrictions continue to ease and people set their sites on doing more travel. There are so many payment options with Travala that it should appeal to crypto and non crypto holders alike. The partnership with one of the Expedia corporate divisions should yield huge payoffs for them in the future. Likewise, as @spinvest and I discussed the other day, AVA could be a good alternative to stable coins. Moving gains into the AVA token and staking could be a smart move when we finally hit a true bear market and you are ready to do some travel.