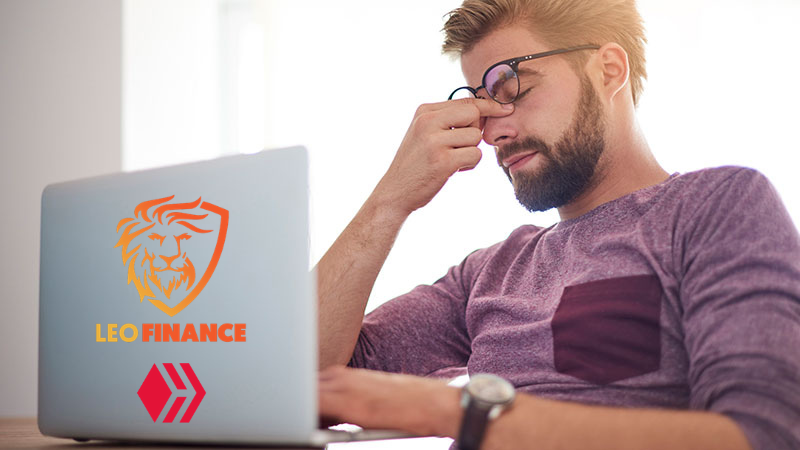 We are in the middle of exciting times, and even an exciting day, here within the entire hive/leo/cub ecosystem but I began to think about things from an "OG" perspective.

What will the cost of Wrapping Leo to provide for the Cubfinance Pools mean to Leofinance.io? Is blogging still our bread & butter?

@khaleelkazi touched on exactly what I was thinking about in the post https://leofinance.io/@leofinance/ui-refresh-leobridge-kingdoms-release-and-major-farms-dens-update when talking about the need for value of Leo in the pools will need to be increased.

I totally get that, and it is pretty exciting for people playing in that arena. But what about LeoFinance.io and curation.

I've already seen evidence of people powering down their Leo to participate in this and while I think it's great it will mean that they have less power to curate and grow the Leofinance community by encouraging new authors.

In short, people will earn less on their posts if there is less Leo Power out there voting. I don't say this for selfish reasons but for obvious ones. If new people don't earn some Leo while they try and find their voice on Leofinance.io, they will leave.

We are still new and the argument about shit posts and quality content are still very premature. People will learn what they have to do to earn and may stumble along the way. The important thing is that we vote for them.

I always say it is far cheaper & more efficient to support our current customers than it is to go out and find new ones. With less Leo Power curating, will this reduce the chances of https://leofinance.io/ reaching critical mass in the blogosphere?

We know that whales carry the load here but we do have an emerging middle class ready to take the reigns and do the curating. We aren't there yet so I wonder how this plays out.

If you scour the site and remove the whale votes there isn't a lot of "Wow" going on for authors. So with the shiny new W Pools needing our attention what happens to blogging?

I'd love to hear your opinions on this in the comments.