Why Are We Keeping Hive/Leo Such A Secret? 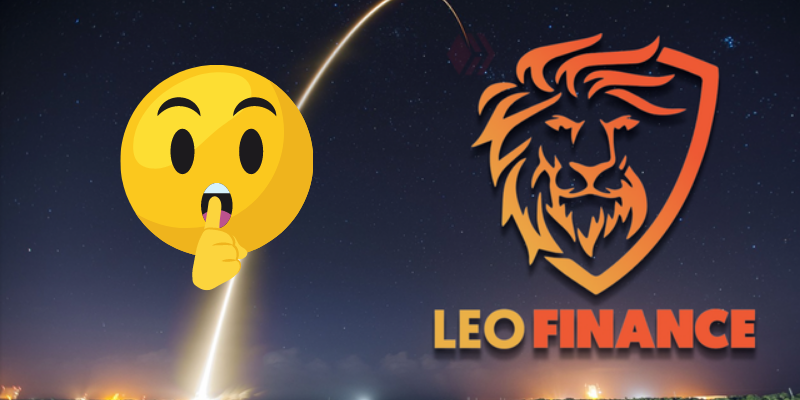 So a few weeks ago I made a post about how to best market our blockchain using Youtube superchats during Influencer's live streams.

It's super duper effective and I've been spending a tiny bit of cash running some experiments. What I have found is that Hive and Leo are very well kept secrets.

Nobody has heard of us! I've gotten the attention of some targeted influencers who I will not name because that isn't important here. It is just than when I've gotten them to answer what they thought about Hive they have for the most part never heard of it. And they certainly haven't heard of Leo.

Obviously, this isn't everyone but for the people I targeted with between 50 and 100 people watching live, they had no clue about Hive.

I was kidding with one of my crypto friends who is very aware of Hive and Leo but kids me for not really being in crypto quipped that instead of using a hard wallet to protect your keys you could just post your keys on Hive and they would be safe from prying eyes lol.

The whole exercise was disheartening for me because it did make me think that I wasn't really in crypto during this bull run. Had I chosen nearly any other shit coin I would be in profit.

Don't get me wrong, I love what we do here on Hive/Leo it seems that without the Korean exchanges pumping if/when they feel like it, we are literally off the grid.

Crypto Influencers are all the rage right now. Even if they know nothing about anything, they are important to spread the word. It would be nice if they had an opinion one way or another regarding our blockchain.

I'm interested to know your thoughts on this in the comments. How do we get ourselves on the tip of at least a few tongues. How do we grow this thing?