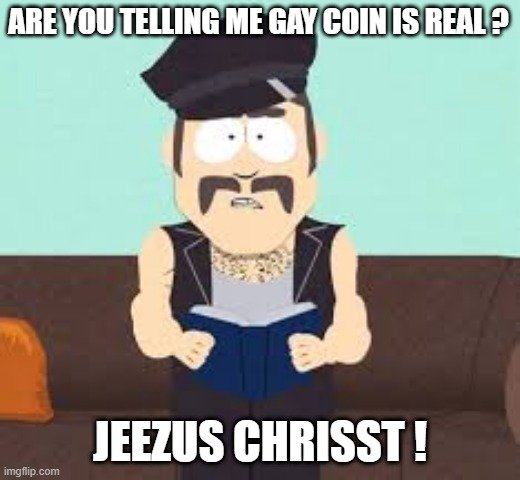 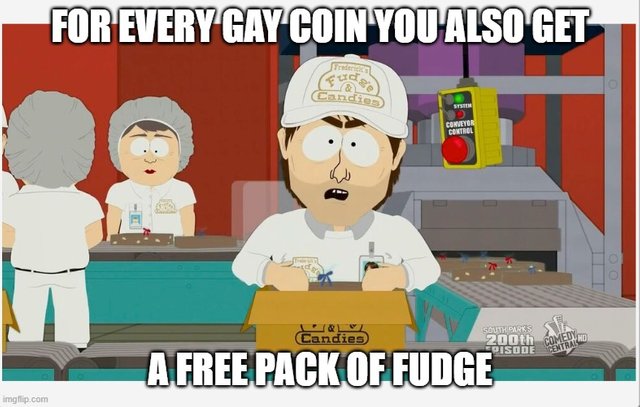 Just imagine seeing Gay coin pumping during the bull market, the meme potential and the lols alone would have been worth it.

At first when I stumbled upon this "gem" ( don't ask how that happened ) I though it might be a stable coin because they like playing around with the peg, if you know what I mean. 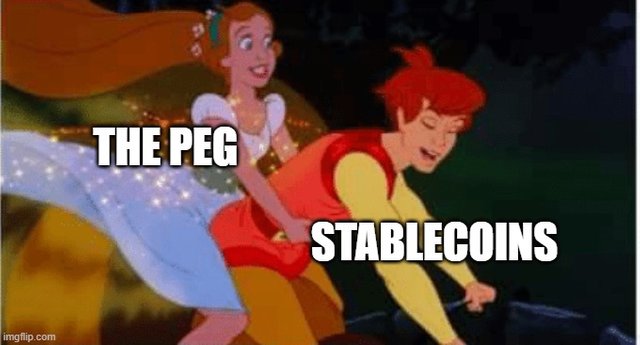 But it seems like it was just a litecoin clone, without many bells and whistles as far as I could find because their social media is down except for their website - which I'm not going to link because it's full of dodgy Chinese chicks and nothing relating to crypto or gayness. 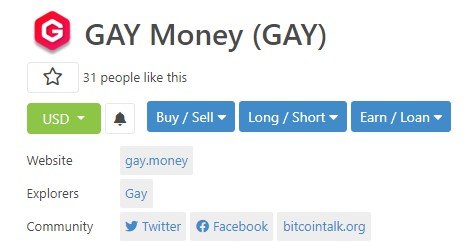 At least they should have had their coin logo in the pride colors. 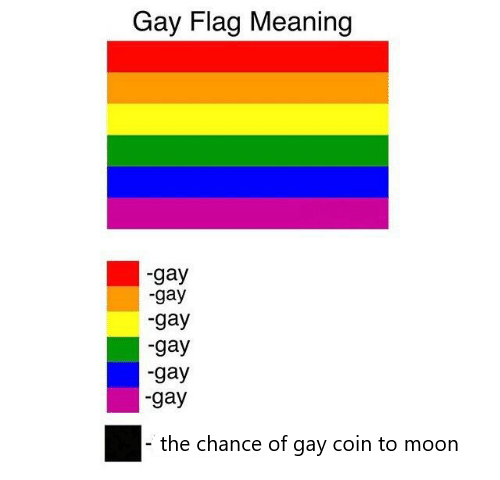 so many missed opportunities... 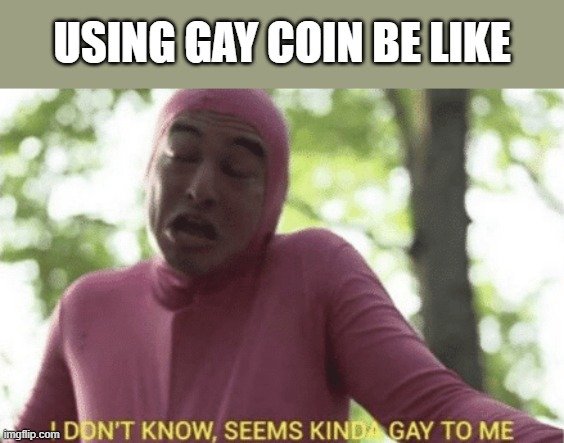 Would have been cool to see people use it and trade it, but the big dude upstairs might have had something to do with gay coin's disappearance, just a theory though. 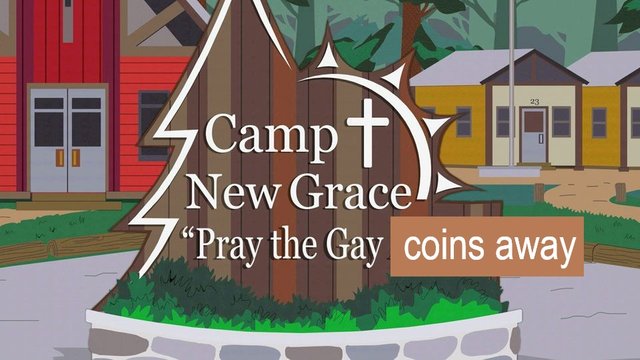 P.s: I had to look at some dodgy ass memes for this coin review, I hope you peeps enjoy it :D