The SEC has given regulatory clearance to Coinbase's direct listing and they anticipates that its Class A common stock will begin trading on the Nasdaq Global Select Market under the ticker symbol “COIN” on April 14, 2021. You can find all of Coinbase's SEC filings on Investor.coinbase.com 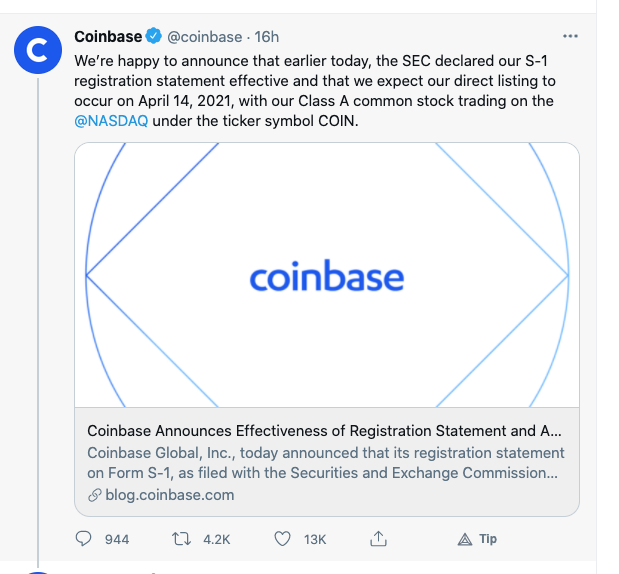 At this time is looks like the company has said it plans to register nearly 115 million shares of Class A common stock, which will trade under ticker symbol "COIN". In a direct listing, the issuing company forgoes selling new stock and instead allows existing stakeholders to sell their shares to new investors. For perspective here's the holdings of Brian Armstrong and Emilie Choi who look to make a handsomely when they start selling stock.

Brian Armstrong Co-Founder, Chief Executive Officer and Chairman of the Board 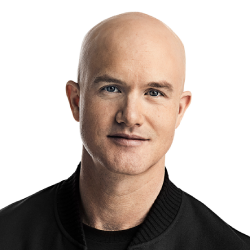 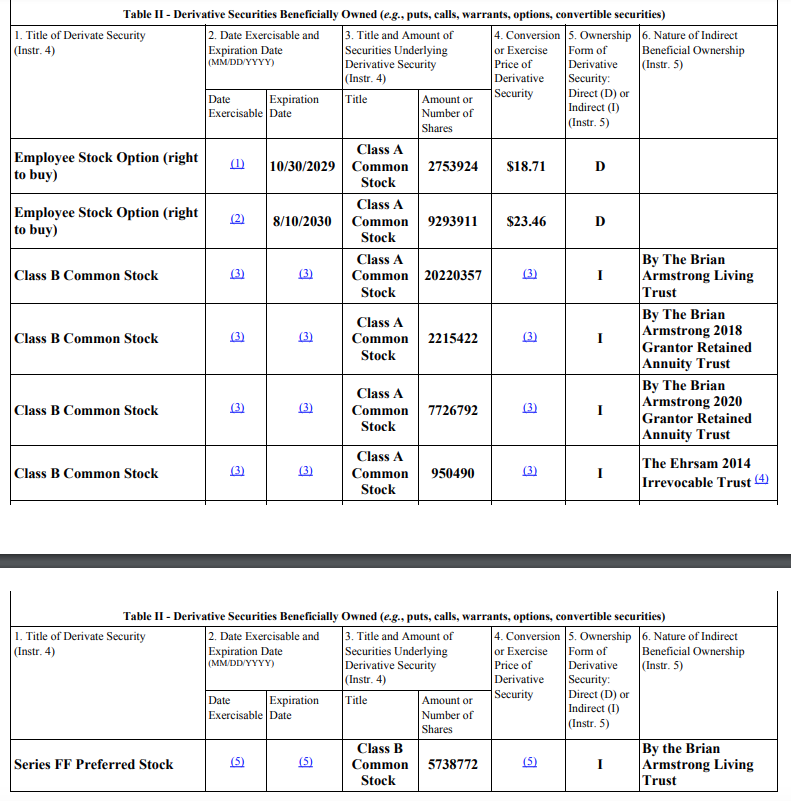 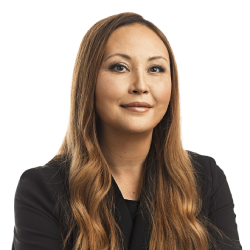 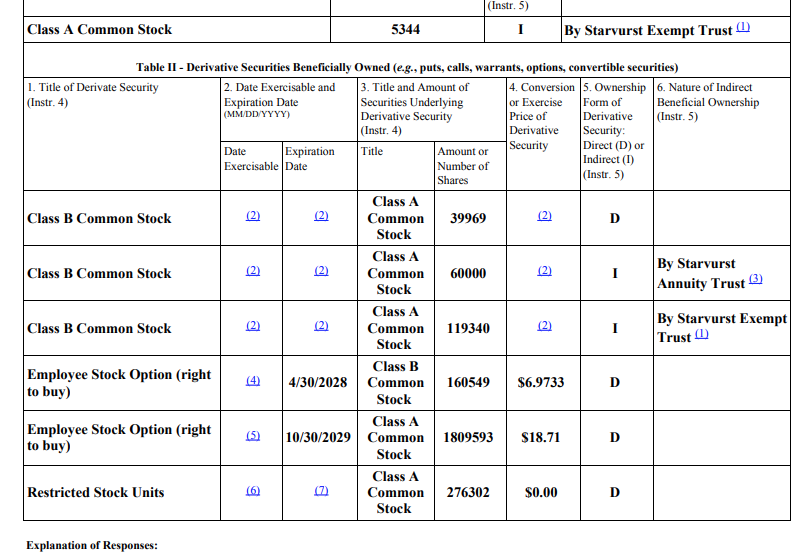 The SEC’s green light marks a milestone for cryptocurrency advocates, investors and enthusiast who have piled into blockchain-related assets like BTC, ETH and LTC. Only recently have many traditional banks and institutional investors embraced or dipped their toes into cryptocurrency since they previously deemed it too speculative and volatile. However, with bitcoin up about 800% in the past year and an ecosystem that's expanding at an exponential pace, Coinbase has become one of the largest exchanges in the world. Last month I talked about how they revealed that they had reached an implied $68 billion private market valuation, based on an average share price of $343.58. While private market value is less indicative of a company’s share worth, the Nasdaq will use that information to set a reference price ahead of Coinbase’s direct listing. I'm guessing share will list around $150, but who knows based on some of the other listings, IPOs and SPACs which have traded wildly and opened at high prices.

I will probably look to trade COIN as I want to get some of the ridiculous fees that I have been charged back.I also think it be good to short or buy Puts on COIN when we do enter a bear market as being in the US it's harder for me to trade derivatives on crypto itself.