Questions about the Hive witnesses vote 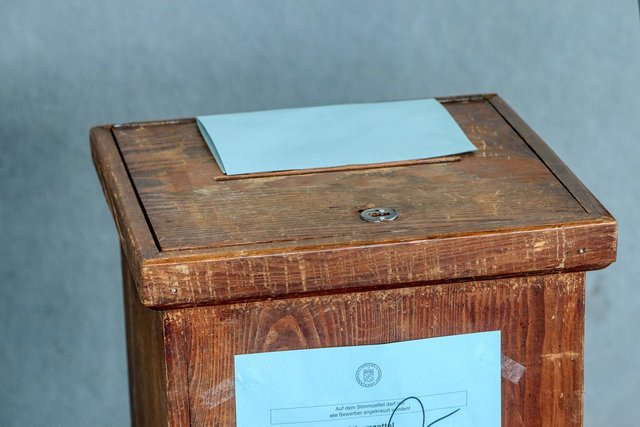 I was wondering if I could earn hive for voting for Witnesses today. The reason I thought about it was that Steemit had a similar witness.

I searched Hive and LeoFinance for witness voting rewards and found it out, but I couldn't find it.

I don't think it's in the right direction to vote for witnesses because of the rewards and not the development of the Hive community. But for some, I think it can be another way to make Hive attractive. Maybe the reward for voting the witness might rather activate the Hive community.

What do you think you do? And Is there any place I can learn anything related to Hive Witnesses?