Curator Cat Commentary: It's NOT Rocket Science — Cryptocurrencies Are Volatile!

I hope this weekend has been treating you well!

So, a few days back Bitcoin fell off a cliff and took pretty much everything with it on the way down. Of course that can be a nasty smack in the face if you're a short term investor or day trader, but it still amazes me just how many people are crying and whining about this little set back... like we suddenly arrived at the End Of The World! 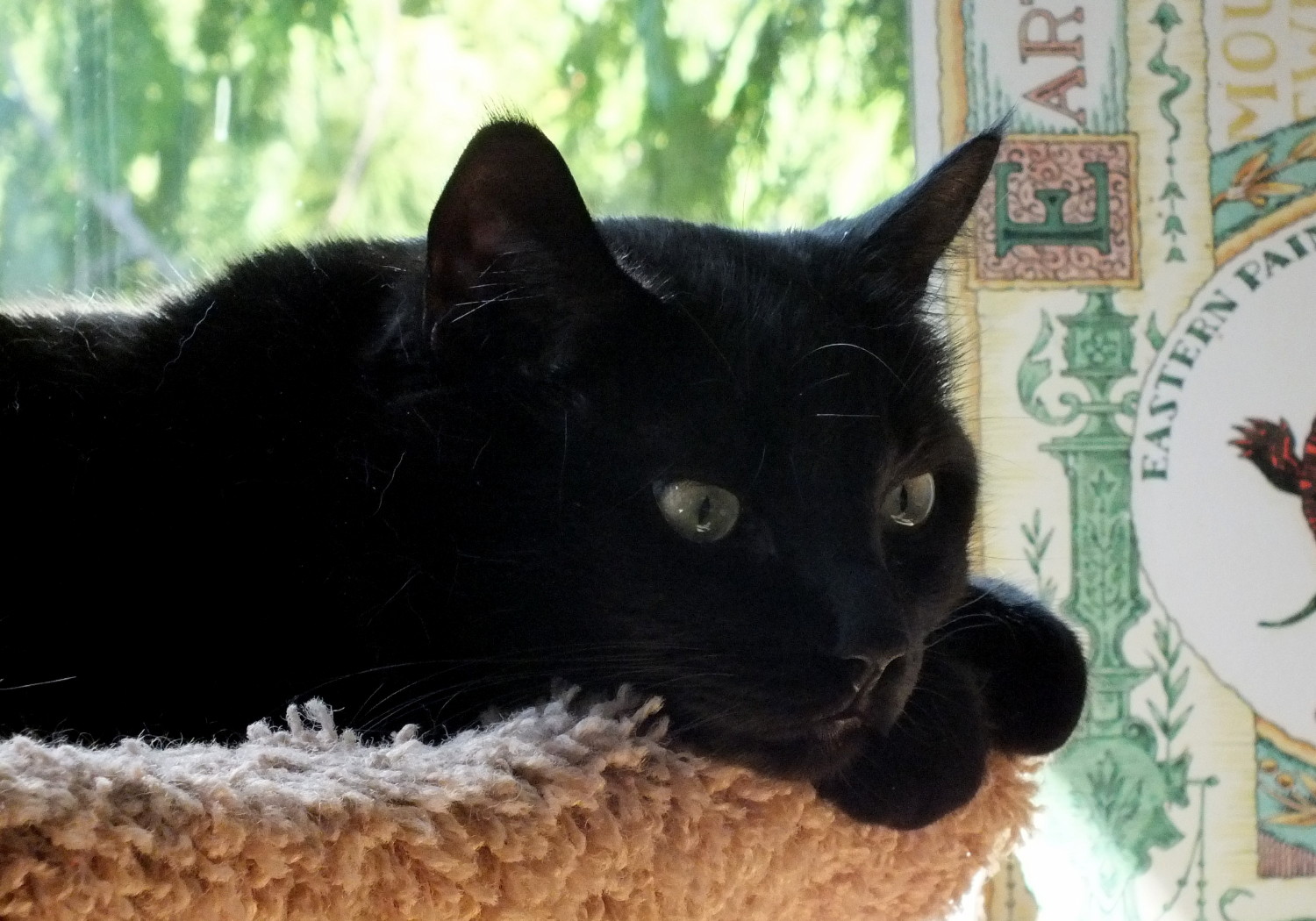 Yes, I'm calling it ”little,” because on the greater scale of things it is pretty minor.

I mean come on folks — even today we saw Bitcoin take a mini-dump to about $47,500, only to bounce back up to its current price level at around $52,300 within hours of aforesaid mini dump. For those who are "hard of hearing," that's a 10% swing in about six hours.

And yet a bunch of people are running around and behaving like it's the end of the world. The Golden Age of cryptocurrency has come to an end and now we must sell everything! 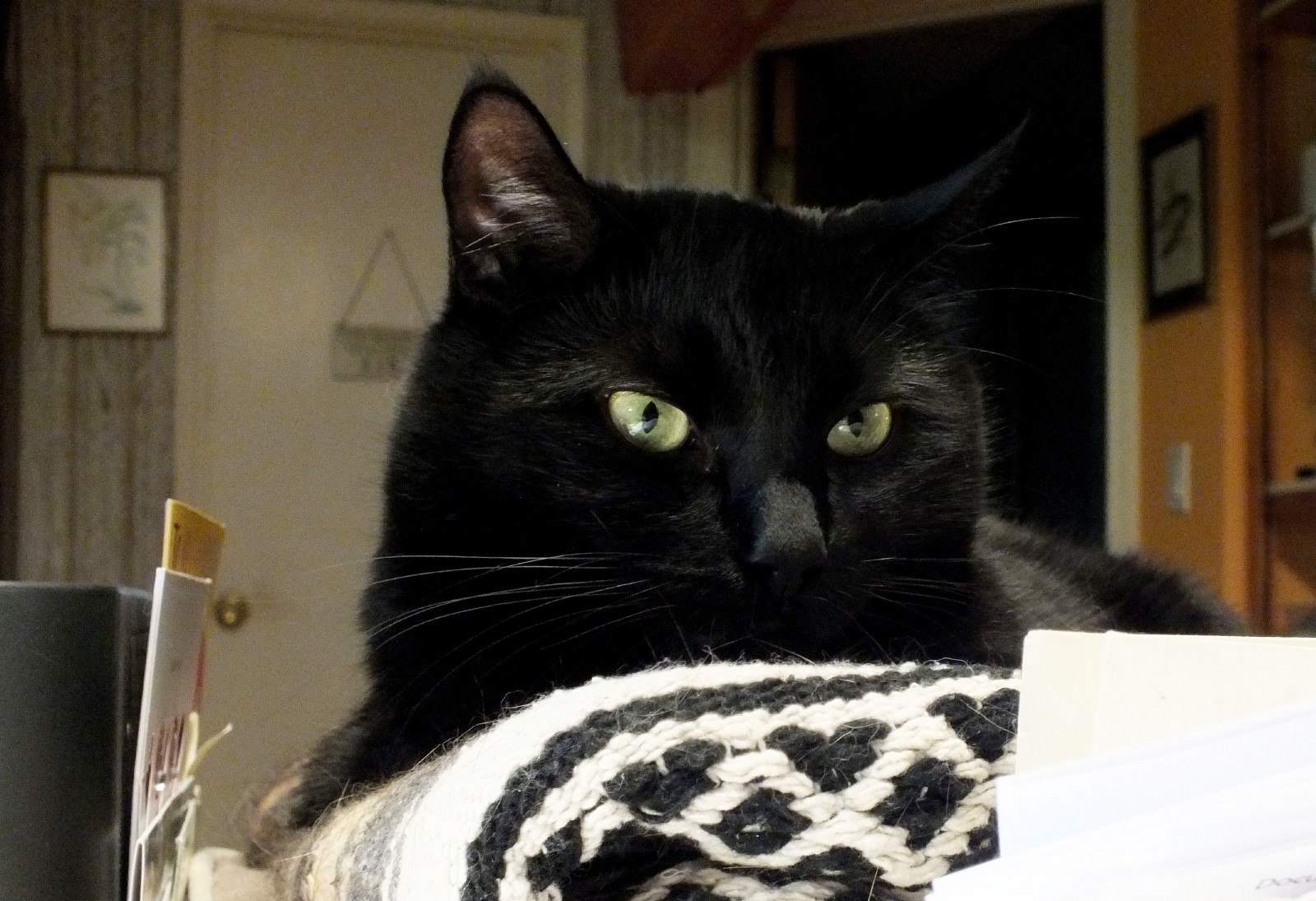 Pretty much anybody with a set of eyes can pull up a historical chart of pretty much any token, and spend about three minutes looking at aforesaid chart to ascertain that 30% up and down movements are in fact well within the realm of ”normal.”

And yet, a bunch of people are running around like their chickens with their heads cut off!

That's OK I suppose, I'm a cat and I really like chicken! I just think it's a little bit ridiculous, Because it's not as if we haven't seen this before. So given that we have seen this before why are so many people acting like it's a previously unheard of surprise?

You Hoomans sure are so silly, sometimes!

I suppose we should all be grateful, though. After all, this does offer a lot of people a great buying opportunity! (Just saying. That’s NOT “investment advice!) 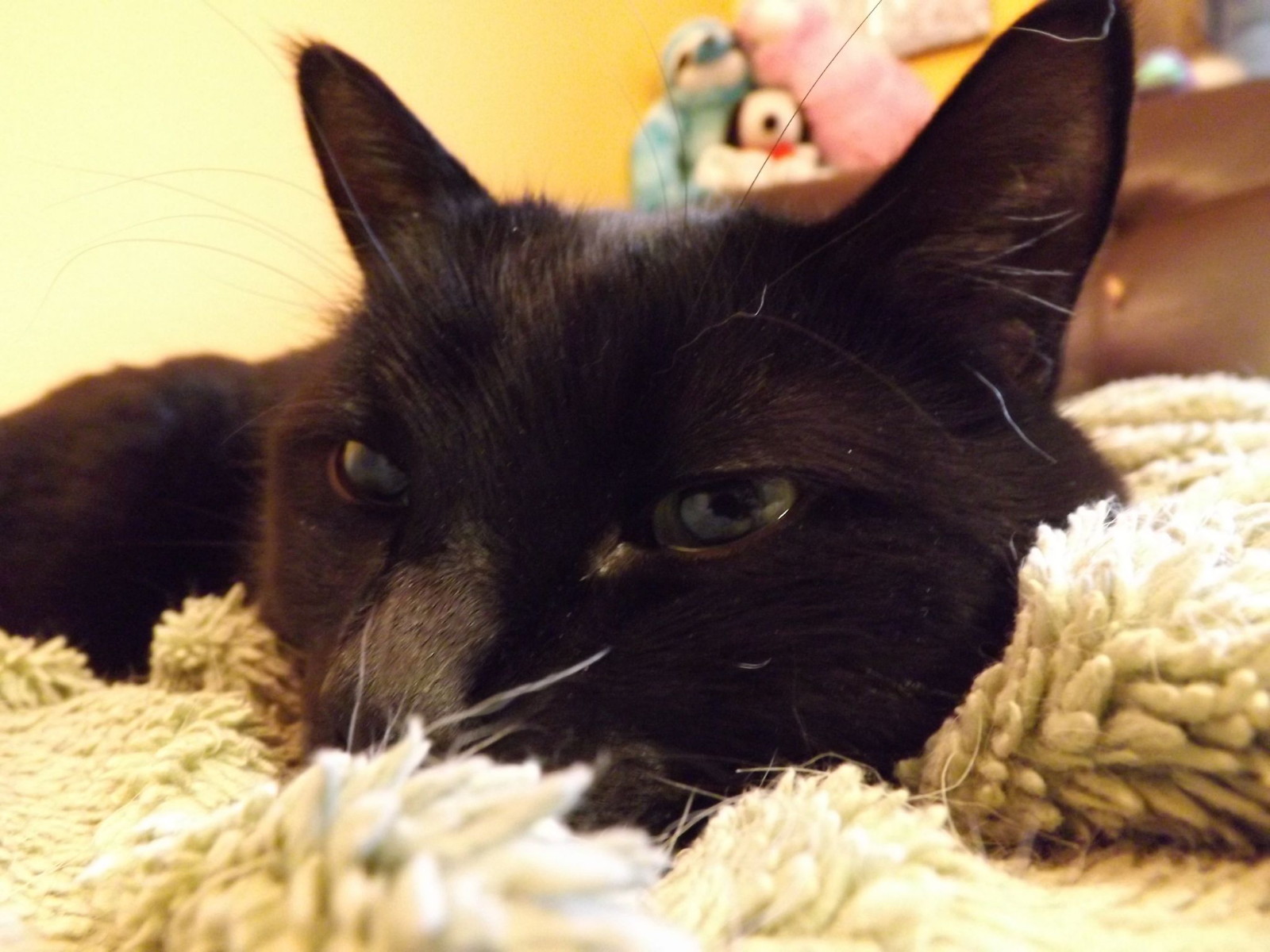 Of course I'm not trying to blame anyone here. This kind of "her panic" is probably just normal operating mode in an industry that has trained itself to look at everything in terms of what's going to happen in the next 30 minutes, rather than the next 30 months.

However, choices have consequences. One of the consequences of an extremely short time horizon tends to also be extreme volatility. To wit... we're looking at it, right now!

And trying to predict and anticipate these crazy swings is a bit like trying to catch a falling knife with your bare hands. Not... really a smart thing to try to do.

Anyway I'm not crying in my soup! I'm in it for the long run, so I'm just going to sit back and watch the show unfold. And catch up on my naps, in between.

Instead of putting quite so much energy into freaking out, I suggest you try to catch up on your naps, as well!

I agree, people need to stop watching the ups and downs and take a nap once in a while. In the long run, the naps will do more good than all that worrying. !BBH

This is by far my favorite post, and your cat is absolutely perfectly presenting the article, with appropriate gestures according to the points eluciated.

Well... point is some are newbies to crypto land...and they just can't take it.

I have been there too...maybe on 2018, now no, I am slapped and punched by crypto volatity and learnt my lessons the hard way(: so my crypto cryptos, too have talked about crypto trading wisdom.

BTC is no asset I can sell also, its digital gold, I will HODL it till scarcity sets its price so high and do you know, BTC is going to try beat the market cap of gold, check this out...

So its price is nothing to what it will be in the future, I am quite serious.