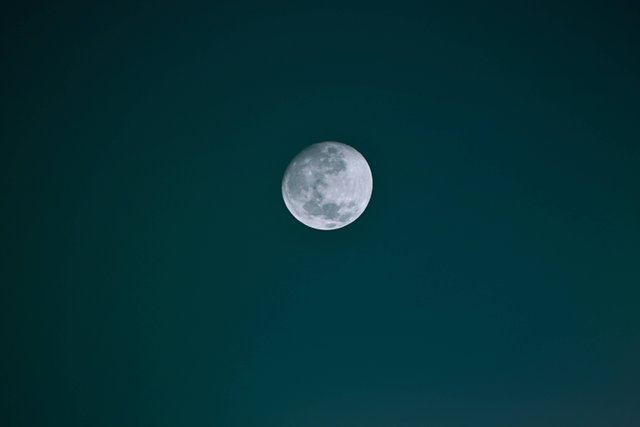 Photo by Dids from Pexels

As per usual, I've been scrolling through the posts in #LeoFinance the last few days and one theme keeps popping up. How high will Bitcoin go? A few weeks ago I was seeing $100k, $250k, even $400k from a quote a while back calling BTC "undervalued" at these levels with $400k as a target. In the last few days those numbers have skyrocketed. $1M seems to be a foregone conclusion with $5M, $10M, even $15M entering the conversation. And, while there is some justification for some of these extraordinary numbers, I just want to remind people, it's not happening overnight. I can see the possibilities for some of those numbers in the future, especially the $1M target, but there will be a lot of hills, valleys, rockets, and cliffs along the way.

Nothing goes straight up. Period. If you look at any asset, currency, commodity, etc. throughout history, there are ALWAYS tops and down cycles. Bitcoin is not immune. As someone who entered the crypto world in 2017, I've already been through one. It's not fun. In a nutshell, here's what happens:

At some point Bitcoin is going to go truly parabolic. We've seen it every time. Supply dries up, bitcoin keeps rising, and at a certain point the rises accelerate. It then hits the major news feeds and the public starts to FOMO in in record numbers. When that happens, short sellers cover and then get out of the way, "smart" money sells off little chunks at a time to take profits, but most people start thinking it's never going to stop.

And it doesn't for about a month.

During that last month, the price basically doubles again from what was already a crazy all time high, until it finally creates the blow-off top all the traders watch for. The buying dries up because nobody can wrap their brains around buying something for, as an example, $250,000 when it was just trading at $100,000 a month prior. Plus, the buyers can't buy enough to cover the larger sells coming in because it costs so much. It's one thing to spend $20,000 to buy a half a bitcoin. It's a whole different thing to spend $125,000 on the same .5 BTC. There is so much profit in the market, new buyers can't take it all in. 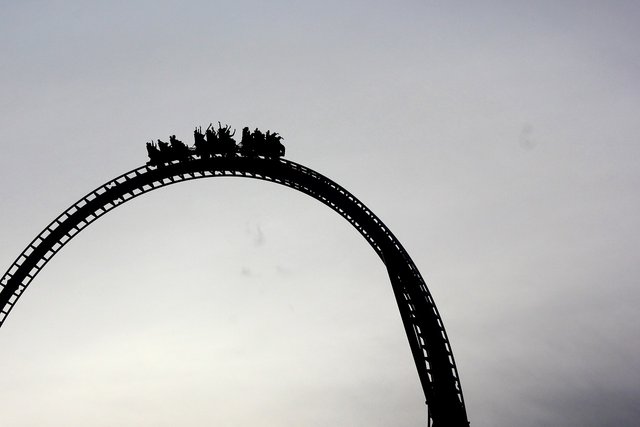 Image by Luis Ramirez from Pixabay

The market teeters, plummets, rallies ("This was just a healthy pullback, it's going higher") and then the shorts come out in earnest and scare the bejesus out of everyone. Down it goes again. Hard. Now the FOMO people start selling. Another mini-crash. Up and down, but mostly down until "rational" money starts accumulating again. The FUD hits all time highs of its own. The press is everywhere detailing stories of "life savings" lost. Governments talk about tightening the laws, etc. Pandemonium.

Finally, the freefall stops and then we get about a year of true price discovery. The market finally decides what's its actually worth, just in time for the next halving....and we do it all over again. :-)

What are your thoughts on how high it can go? Let me know in the comments below. Thank for reading!