Business and Investing: Are You "Building Wealth" or just "Making Money?"

Having spent the majority of my 40 years of adult life in some form of "business for myself," I find it baffling how little people actually are aware of their underlying motivations and what they are trying to accomplish.

"Why did you start a business?"

To make MONEY, of course!

"But what does that MEAN, to you?" 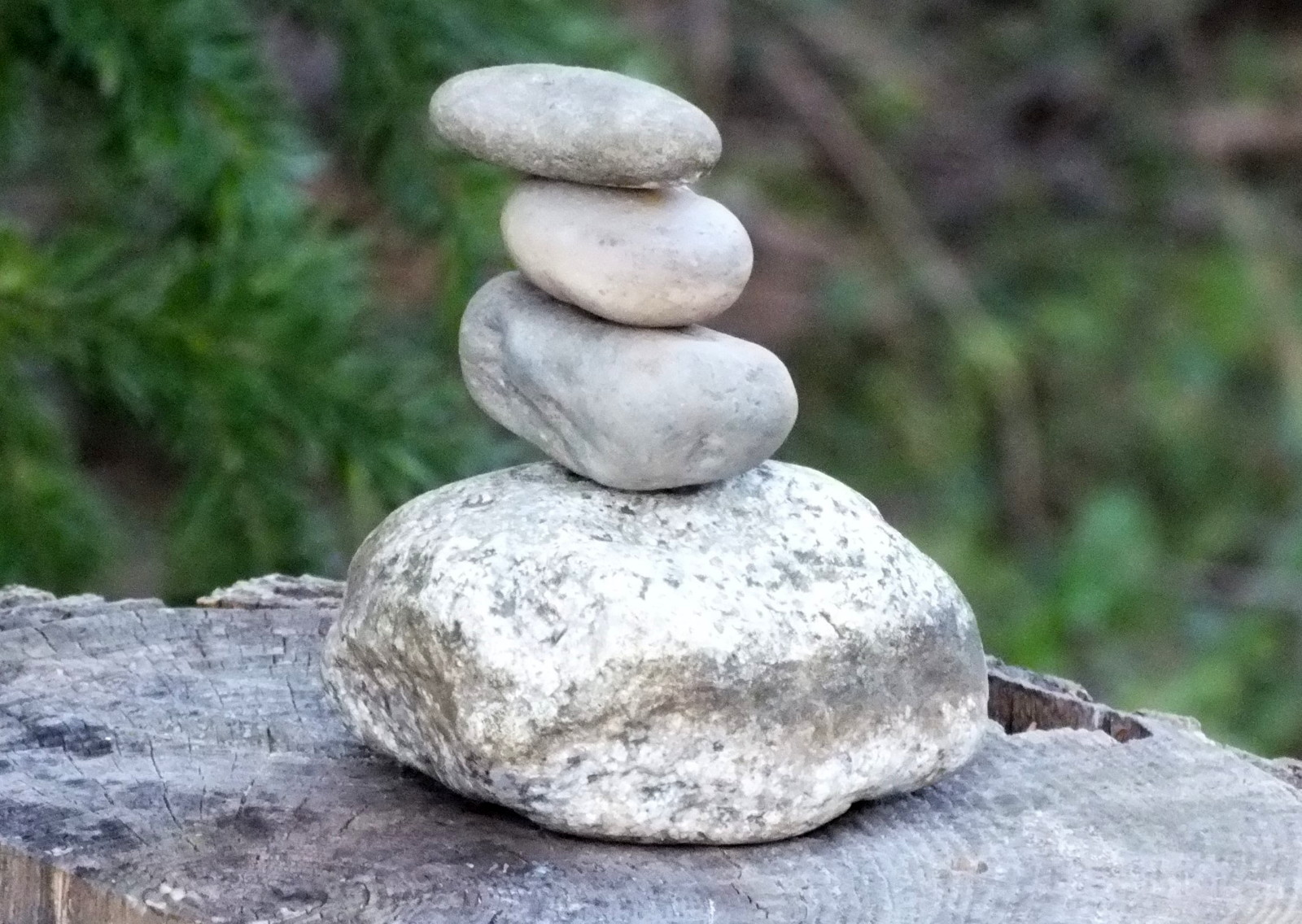 Sadly, many people's plan (even if they have an amazing business plan with everything outlined and spelled out) rarely extends beyond just the two words Make Money.

Experience has taught me that's not good enough! At least not if you want to actually end up with something to show for your work.

A Microcosm: Hive as a Simple Example

What are you doing here, in this community? Let's just start with whether you even had an objective that extended beyond "I heard you could make money creating content here!"

Chances are you didn't.

That's still a great start, but now that you have been here for a while, what are you actually doing here?

Getting back to the "main event," consider that posting and taking out your rewards to buy comic books and pizza is likely what we think of when we think of "making money."

Now, consider that staking (powering up) your earnings is more akin to "creating wealth." 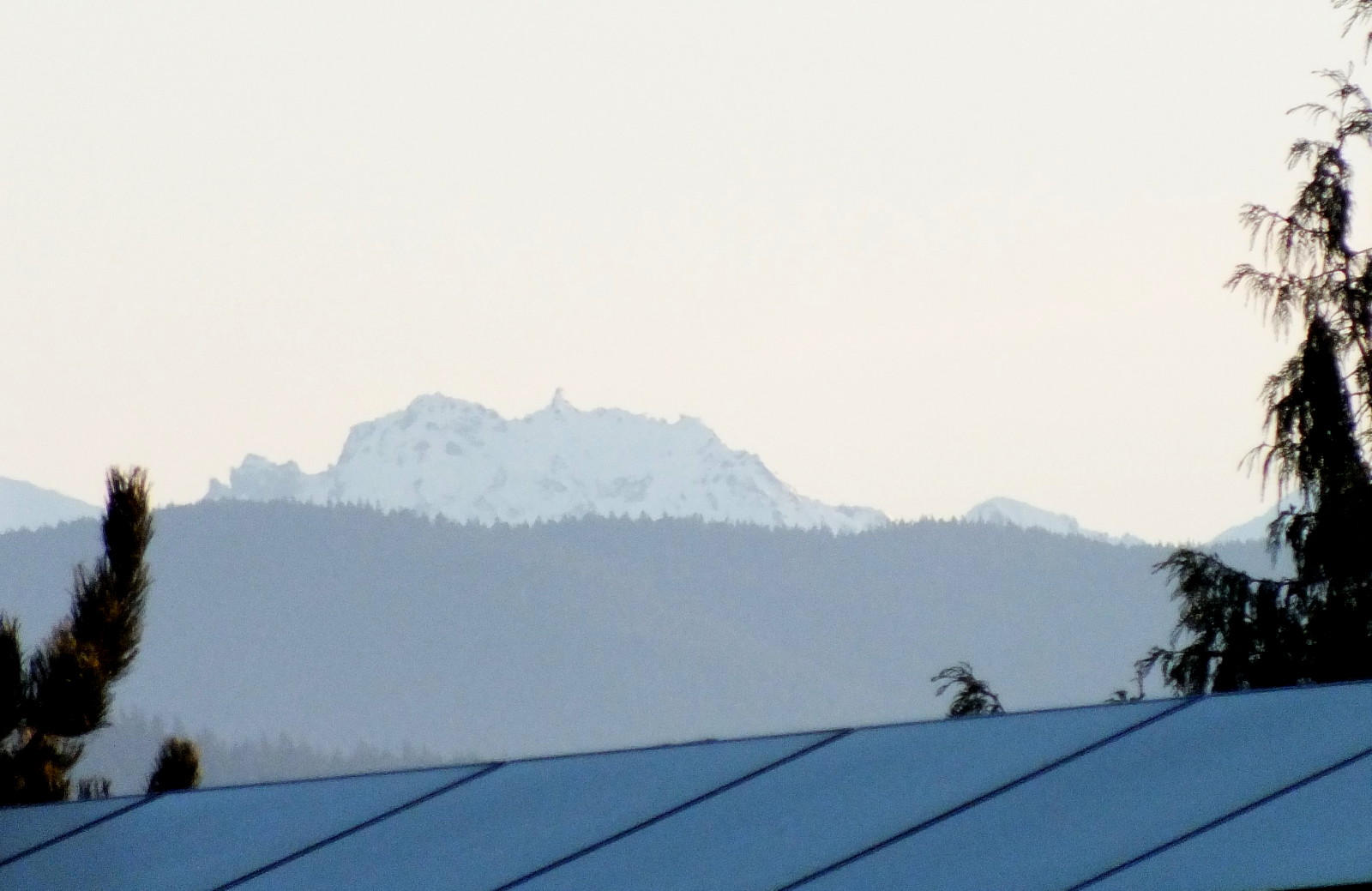 How People Who Make Lots of Money are Often BROKE

As a simple starting point, you can't hope to create wealth if you're always using all the money you make!

That might seem almost painfully obvious, but a remarkable number of people don't really get it because they mistakenly equate making money with wealth.

I have observed this dilemma in a lot of often quite successful people who earn good salaries, but find themselves pondering the question "why don't I ever have any money?"

My ex is a good example: She worked as a Senior Engineer at a Fortune 500 IT company and was making near six figures... but do to her constant state of "celebration" of being well-paid she often ended up spending 110% of what she made! Taking trips, buying art, electronics, throwing parties... and working 60 hours a week, while the "past due" notices were building up on her kitchen table. 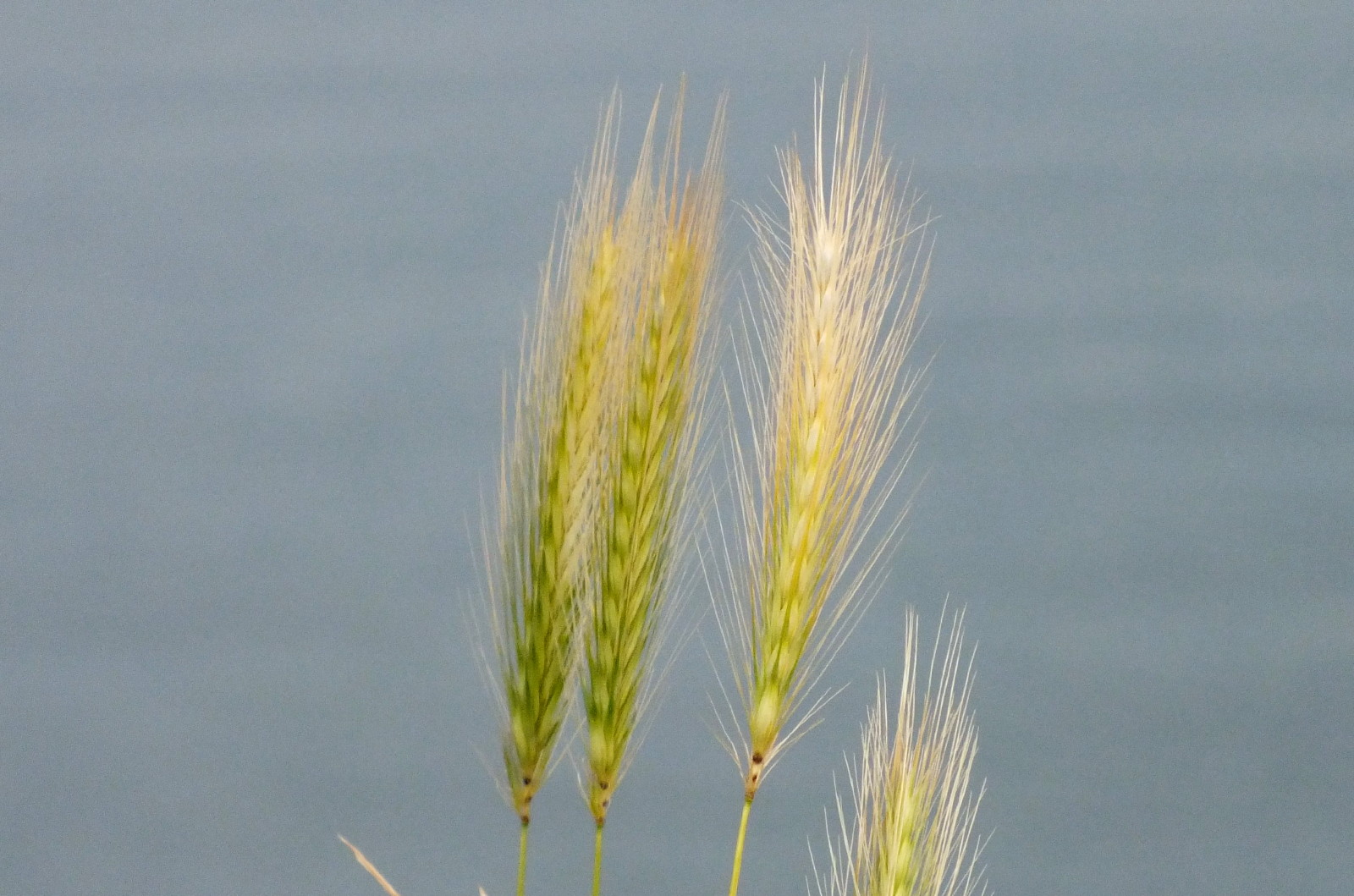 Being "Stupid With Money"

A lot of people — especially if they come from modest backgrounds and suddenly "make good" — have no money management skills.

My ex thought she did have good money management skills, and we often argued about that... but time gradually revealed that her actual skill was having excellent "NO money" management skills. She was great at navigating life when she only had $50 in her pocket and nine days till payday... but had no idea how to deal with managing a $9,000 paycheck.

We often see something similar happen to lottery winners; they come into a lot of money suddenly... and whereas it would seem like they should be set for life, they end up bankrupt, 3-4 years later. 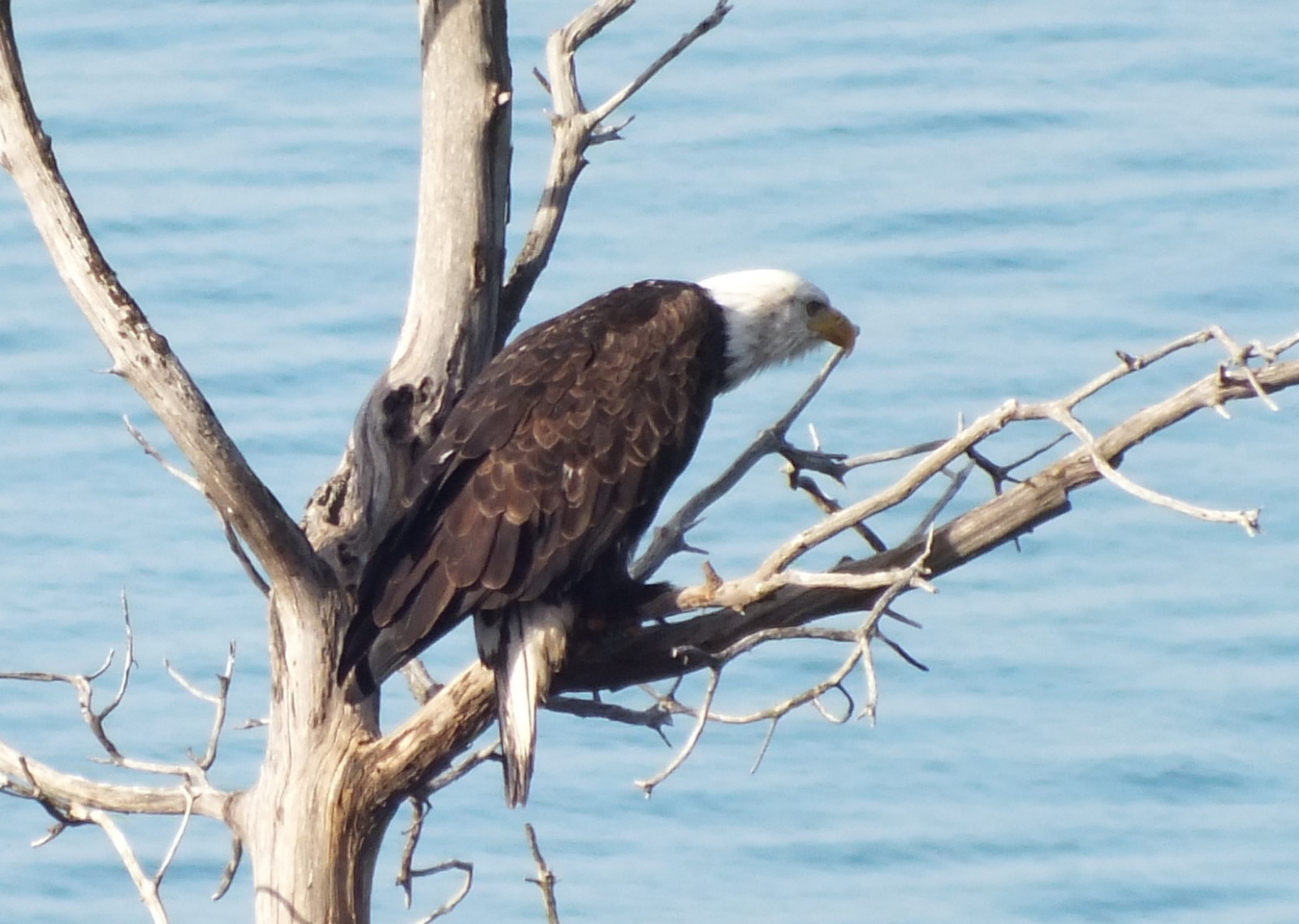 Back to "Building Wealth"

For me, building wealth is actually more important than making money.

For example, I view the whole Hive/LeoFinance experience as an opportunity to build wealth by just letting a few cents and dollars slowly accumulate over a long period of time.

Let's arbitrarily say that I can "make" the equivalent of $100 a month (+/- $3.50 a day) from blogging... It's certainly not enough to live on, but I could absolutely use that to pay a bill or have a nice dinner or two, but instead I choose to just let it slowly build up.

And IF we're all here, still doing this, ten years from now (I hope!), that $100 a month will have built up into a nice chunk of wealth.

Hence, my LEO tokens end up staked, not sold for fiat. And because it's actually kind of a hassle to power down and then sell crypto for fiat, it's likely that this "wealth building plan" will not get touched, unless it's an extreme emergency of some kind. 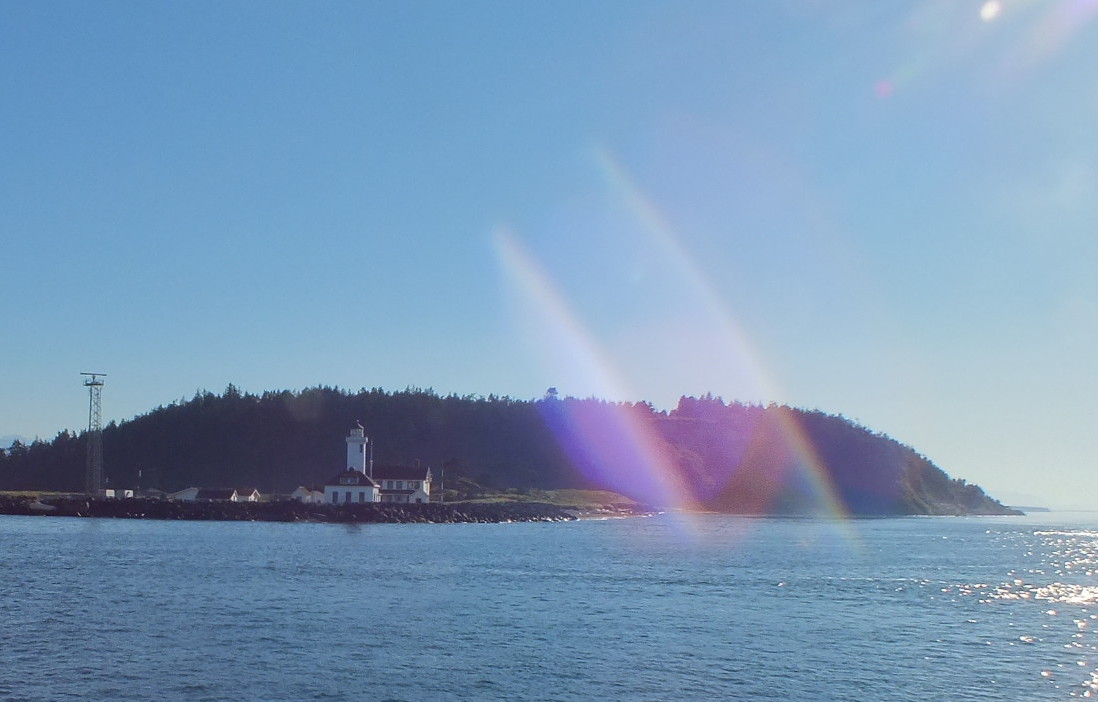 Thankfully, the current Mrs. Denmarkguy is not like the former one. Whereas she's not very active with the crypto social scene, she does have her own fiat-based wealth building scheme in the form of her Acorns account which just deducts a few dollars from our bank accounts on a regular schedule.

For those of us who struggle to have "extra money" beyond our basic living expenses, investing can be daunting because we feel like we'll "never" have $1,000 or $5,000 extra lying around to buy into some investment with that as the minimum initial investment. Instead, that sort of money ends up going into car repairs, or sudden rises in insurance premiums, unexpected vet bills or something else.

But we don't really notice when $3 here and $7 there slowly drip into our wealth building plan.

For me, the inaccessibility factor is also important. If the money is "too easy" to get to, chances are it will be used rather than allowed to build. 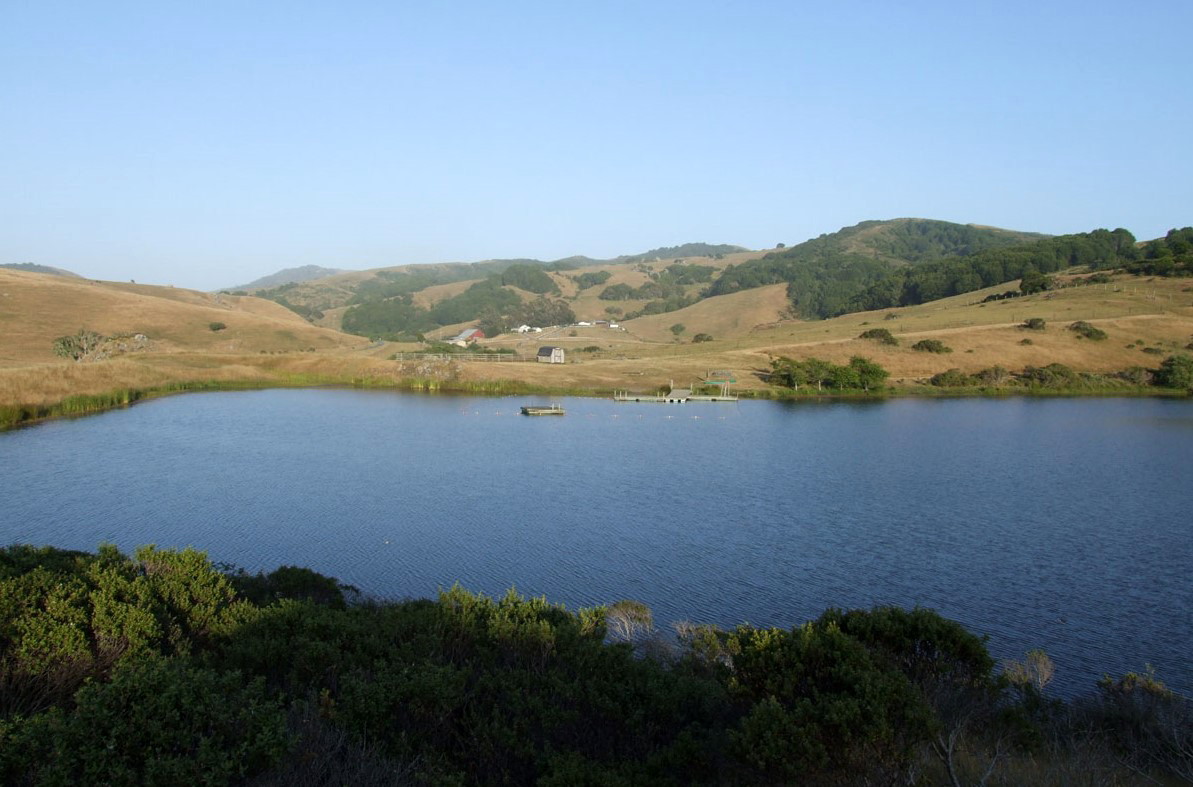 My wealth building goals for 2021, for my crypto-social ventures, do not actually involve amounts, they involve purely action-centered goals.

Meaning, for example, that one goal is that I intend to not touch any staked balances by the end of the year. Meaning that I intend to publish something at least every other day, regardless of whether LEO or Hive is currently 10 cents or 10 dollars.

The rest pretty much gets to take care of itself.

It may not be the most exciting and dynamic way to investing and wealth building, but I'd like to think it's pretty effective, in a very quiet and non-aggressive sort of way.

Thanks for reading, and have a great weekend!

How about YOU? Are you "making money" or "building wealth?" Do you have a long term plan? Comments, feedback and other interaction is invited and welcomed! Because — after all — SOCIAL content is about interacting, right? Leave a comment — share your experiences — be part of the conversation!

(As usual, all text and images by the author, unless otherwise credited. This is original content, created expressly and uniquely for this platform — NOT cross posted anywhere else!)
Created at 20210226 15:19 PST
0194/1437