DON'T PANIC! What Goes UP... Must Come Down... We Have Short Memories

I guess it's no secret that a lot of us have been in a positive frame of mind lately as the crypto markets started reaching for the sky.

Then, of course, the air suddenly went out of the balloon as Bitcoin has taken a massive dive after briefly toying with the $58,000 level. Last I checked, it was sitting around $48,500... ouch!

Meanwhile a lot of the alt coins we got excited about are taking even bigger dives. Suddenly there's doom and gloom all over the place.

But is it warranted? 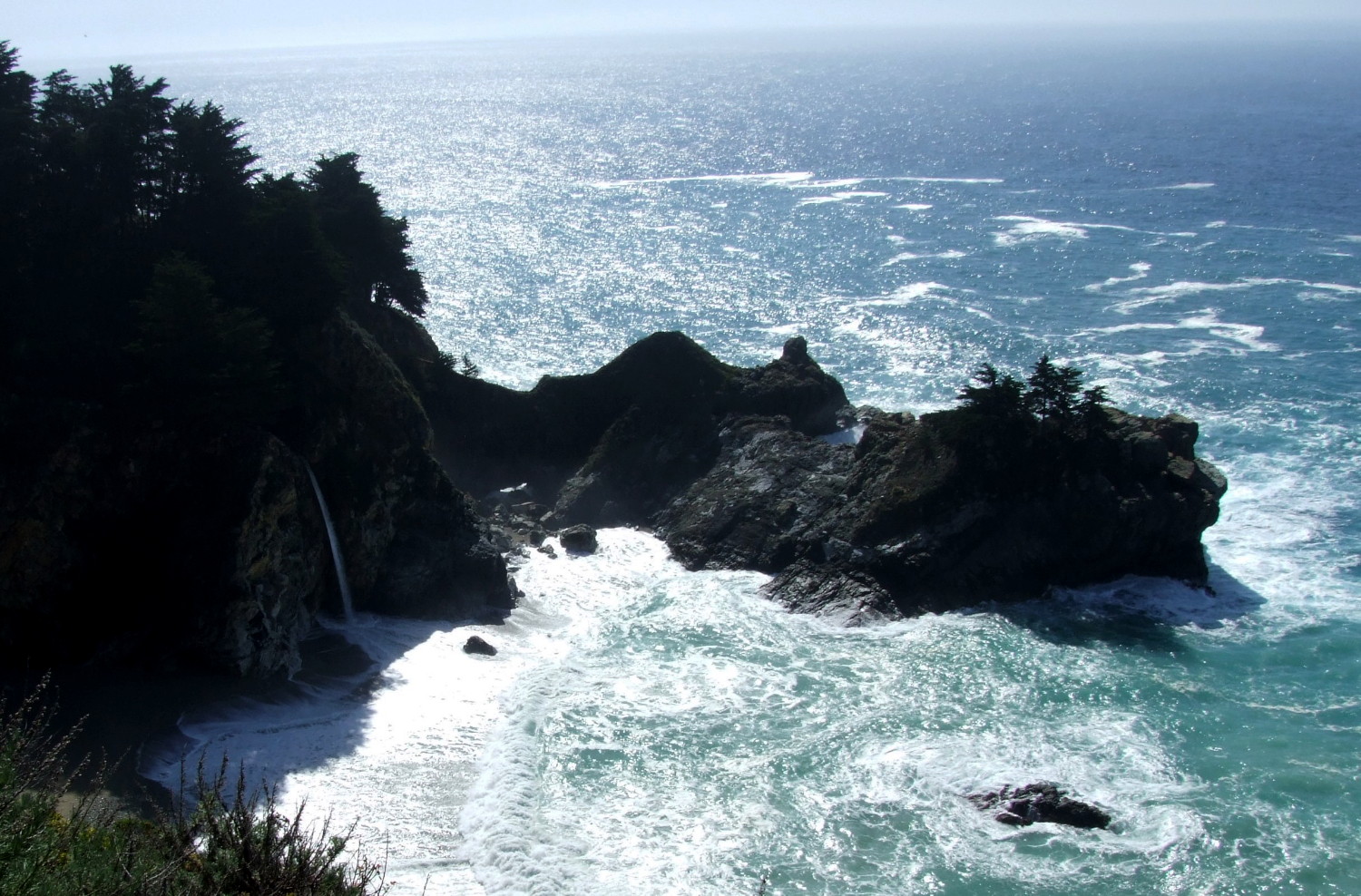 Shattered against the rocks?

We Tend to Have Short Memories!

What people tend to forget — whether it concerns the Cryptosphere, stock markets or even business ventures — is that success very rarely happens in a straight line!

Ups and downs are inevitable, but we get all caught up in the euphoria of suddenly outstanding results. And we start to believe that upward movement is *the norm, forgetting that major gains are often made in short bursts interspersed with lackluster periods.

Not related to any of this at all, I remember back when I had a retail store in the 1990's, we had one particular holiday season where we sometimes did as much business in a day as we'd done during some entire months earlier in the year.

It was a lot of fun, but it wasn't really indicative of anything more than just "we had a kick-ass holiday season!"

The "comedown" in January was startling and even disturbing... but also perfectly normal. It's never Christmas all the time! 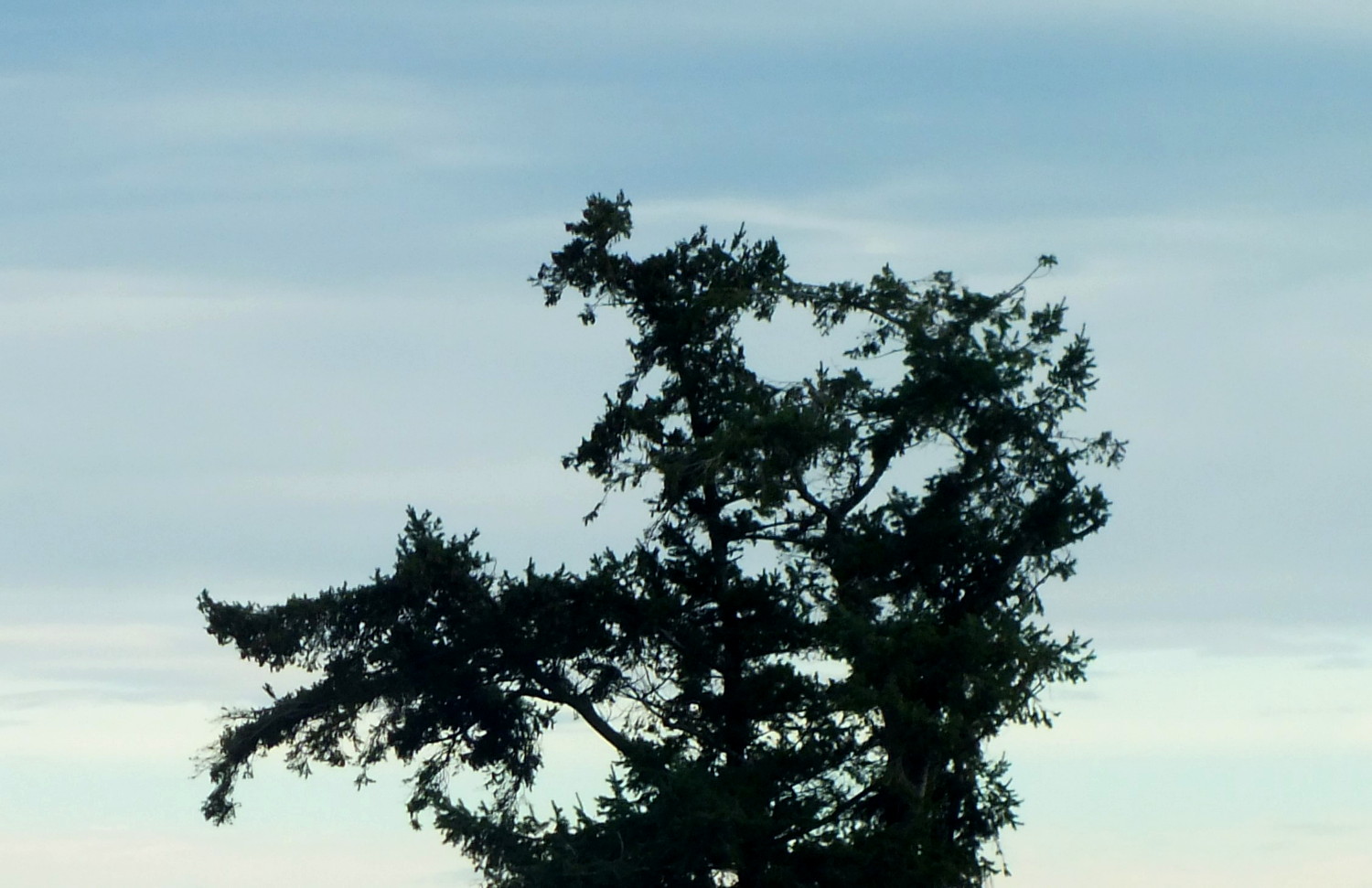 For those who freak out every time we have one of these pullbacks, I always suggest changing your viewscreen from daily to weekly... to monthly... and then to the last three months.

Chartwatching in real time is way too unnerving, and causes many inexperienced investors to make wildly emotional decisions they end up regretting.

Just a reminder: As recently as January 8th we were all partying away because BTC almost got to $42,000! Remember that? 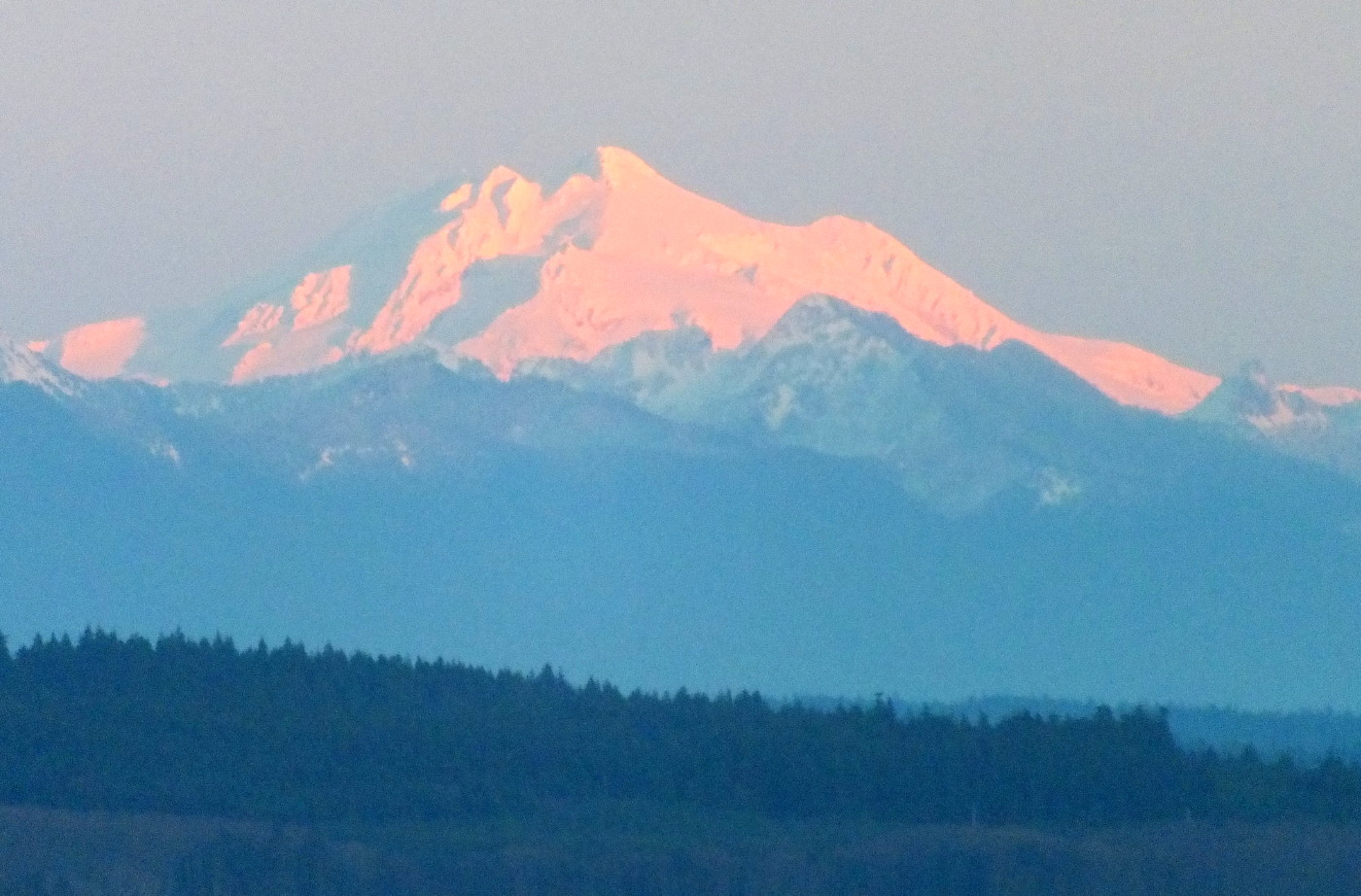 NOT a Financial Advisor!

I'm no financial expert, and this is not financial advice!

But in my 60-odd years of wandering around on this planet, I have seen a fair bit of life and it definitely has held true that there is no straight line to success or gains.

So, when you feel inclined to freak out, just click the "show the past 12 months" button, and you'll feel much better. You see, that giant cliff we just fell off is now just a tiny valley on a great upwards mountain!

How about YOU? Is the current market retreat making you nervous? Or are you taking it in stride? Are you a long-term or short term investor? Comments, feedback and other interaction is invited and welcomed! Because — after all — SOCIAL content is about interacting, right? Leave a comment — share your experiences — be part of the conversation!

(As usual, all text and images by the author, unless otherwise credited. This is original content, created expressly and uniquely for this platform — NOT cross posted anywhere else!)
Created at 20210223 16:43 PST
0191/1434