A once-in-a-lifetime opportunity... every four years. 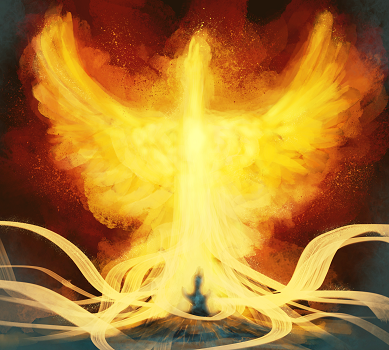 Before Bitcoin came around anyone would have told us that the opportunity to x10 our money in a relatively short period of time is a once in a lifetime opportunity that would require a lot of vision, research, and more importantly: luck.

With Bitcoin, this once a lifetime opportunity is now the standard, and the pattern keeps repeating itself over and over again. Unfortunately, many are so consumed by the day to day volatility that they can't see the forest from the trees.

And you can't smell your own shit on your knees.

It's not cha fault that you're always wrong
The weak ones are there to justify the strong.

This emergent economy is something the likes of which the world has never seen. Flat-architecture is leveling the playing field for all parties involved. We are creating a new system that's more fair for everyone. However, many of the same toxic strategies of wealth-building are still highly effective.

The worms will live in every host
It's hard to pick which one they hate the most
The horrible people, the horrible people
It's all anatomic as the size of your steeple
Capitalism has made it this way
Old-fashioned fascism will take it away 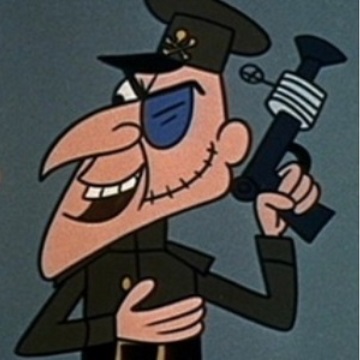 Be it FUD or FOMO, the masses get constantly tricked into gifting their money to the sharks no matter how fair the underlying system becomes. None of this matters if we don't start teaching people to more properly manage their money. Citizens will lose money when the market is down, and they will lose money when the market is up as well (winner's tilt).

We have a tendency to make stupid decisions when we have what we consider to be "disposable income". The thing about Bitcoin is that there is no such thing as disposable income until you've made it through an entire 4-year cycle. This new system requires us to be planning at least 4 years in advance and hedging moves in every direction so our finances are safely secured. 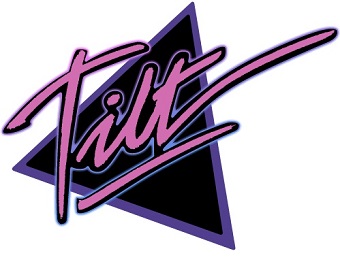 The veil is being pulled back.

Turns out the "wizard" of OZ was just some guy behind a curtain. Nothing special about him at all really. One thing is becoming certain: central banks have been siphoning these x10 gains into their own pocket and leaving very little for everyone else; just enough to keep the legacy system operational. Just enough to build as much value as possible. Capitalism is nothing but predictable. 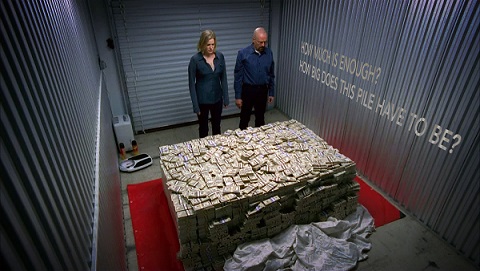 This new cooperative economy is anything but predictable. Who knows what will happen 10 or 20 years down the line. Until now, these systems of greed have cannibalized themselves to an extreme. Before the central banks, it was kings and queens (royalty) taking all the spoils for themselves and the peasants with nothing.

Now an 8th grader can be a central bank. Mark my words: children will become billionaires, and no one is going to understand the new system: not even the people who benefit the most from it.

Hey, you, what do you see?
Something beautiful or something free?
Hey, you, are you trying to be mean?
If you live with apes, man, it's hard to be clean 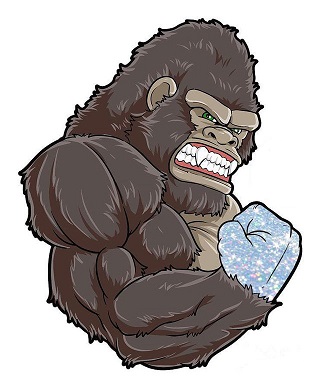 And a happy new year.

That now is the safest time to buy Bitcoin, quite possibly moreso than when it was trading at $10k or even $4k. We are in a mega-bubble year during the safest time of the yearly-cycle to buy. Number go up.

Again, even though BTC is only worth like $17k at the baseline hardcore support, that doesn't really matter. History tells us that we will go up up up up until the mega-bubble is at max capacity. x3.5 the doubling curve isn't even close. Think x10-x15.

By the time this bubble deflates the curve will be above $50k, so even at these jacked up prices it's still worth buying more: and the corporations know it. They want your Bitcoin; don't let them have it until we get to those x10-x15 levels. You can thank me later.

Even when Bitcoin was trading between $4k and $10k, the price didn't matter and the message was the same: You basically only need 1 BTC to "make it". Now that BTC is $60k this fact is much more clear. If we have proper money management skillz and good enough security, we're basically set for life with 1 BTC. The doubling curve shows no signs of stopping as the central banks can no longer siphon value out of it with their money printing and ridiculous derivatives.

Derivatives used to be necessary. How in the world could someone trade precious metals over the Internet without them? Now we have currency at the foundation controlled by no one. All other digital assets are obsolete in this respect. Solving the Byzantine Generals problem was a legitimate miracle.

Don't buy a lambo.
Lambos are dumb.
Secure your freedom.
We will have many chances to do so.
But the sooner we free ourselves the sooner we can free others. 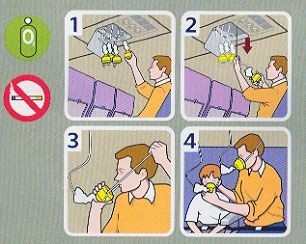 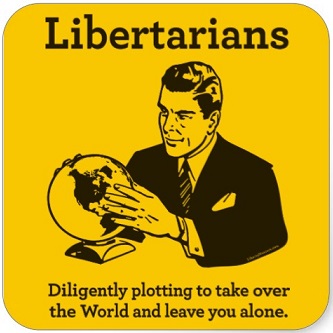