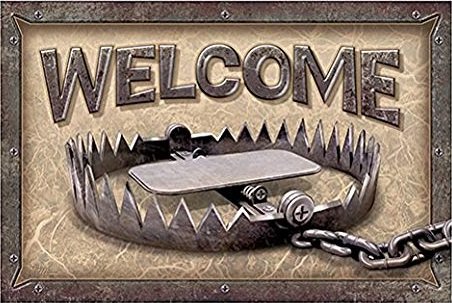 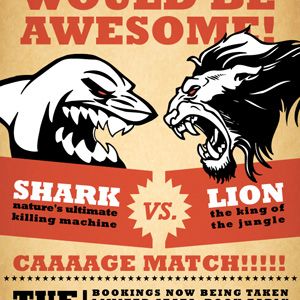 Fight takes place in an ocean near you!

Nothing to see here!

Just bulls trying to not pump the price while putting some more bait on the trap... cmon bears, aren't you going to sell into this 'obvious' peak? Liquidity dropped to 26k from 50k very deliberately. No one wants to pump the price past ATH if they don't have to... something tells me they're gonna have to... soon. Liquidity crisis alert.

You can pump the price now...

I don't think anyone's buying it.
Bears give up.
Sharks win again!

If volume drops to 10k I'm worried, but lowering it to 25k right when we get to all time highs, good liquidity on limit buying, and higher lows and less volatility? Nice try guys, pump the price already. Call me crazy, but peaks have a way of being volatile... not consolidating at higher and higher lows, with good volume. This charade ends within 24 hours. Pumpy time.

Maker was trading under $600 at the beginning in the month. It's since caught a bid up and now trades at $1700. I always knew Maker would catch a bid eventually. Much of the stake is owned by private investors and there aren't any decentralized stable coins really competing on the same level/volume/liquidity as DAI.

There are less than 1M Maker governance tokens total and no inflation (plus deflationary interest rates). Now that Uniswap and other DEXes gives DAI purpose and high volume/liquidity, demand for DAI has never been higher, virtually eliminating the exploitative interest rate charging users on their own money. I'm sure no one will compete with this killer model. Too good. 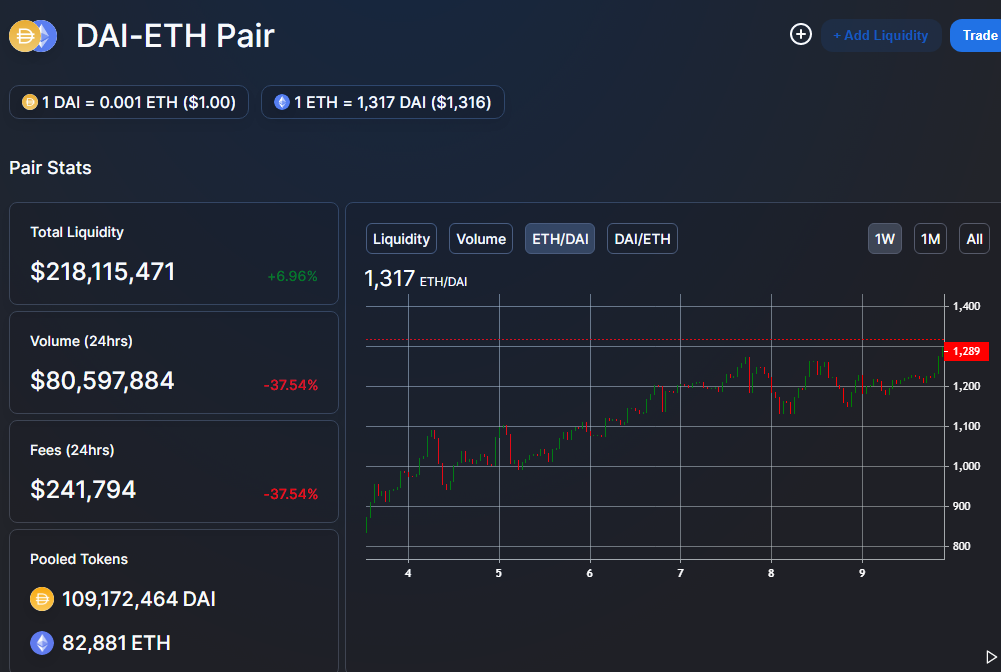 Demand for the ETH/DAI market is massive. The other day when ETH was spiking 30%, the 24h volume on this pair was 100% of the total pool. (In this case $218M). The fees and yield farm have been massive lately. Farming a stable coin is far less risky than any other pair... and this one is decentralized and permissionless. Of course users in the pool have likely suffered massive "impermanent losses" AKA playing it safe and yield farming a stable coin during extremely uncertain times and high volume. 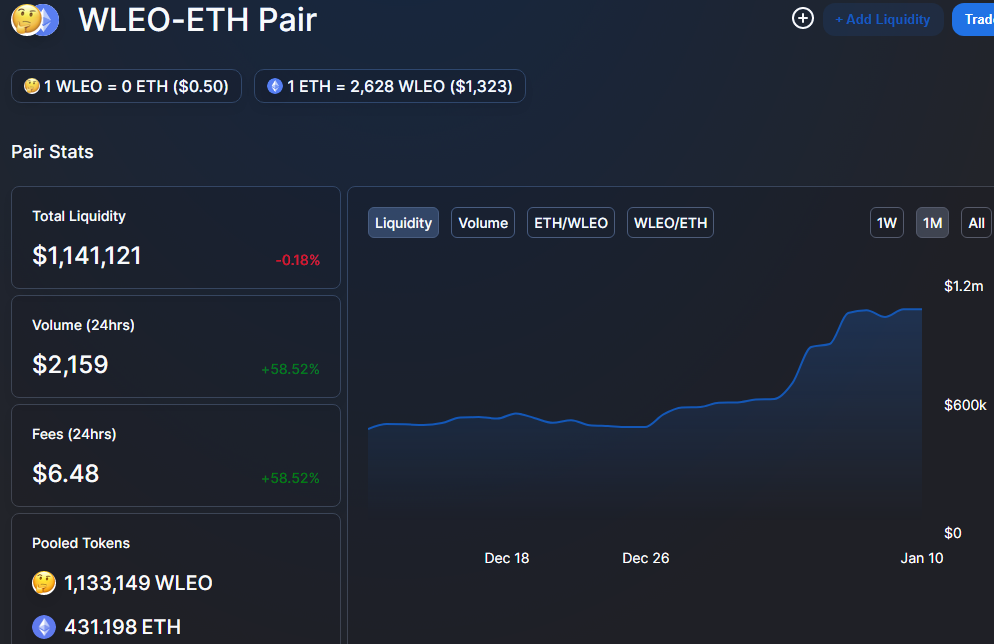 No one is selling LEO, too much hype for airdrop. No one is using wLEO, which is fine, anyone who wants to use it would have to spend quite a bit to make the fees worth it. 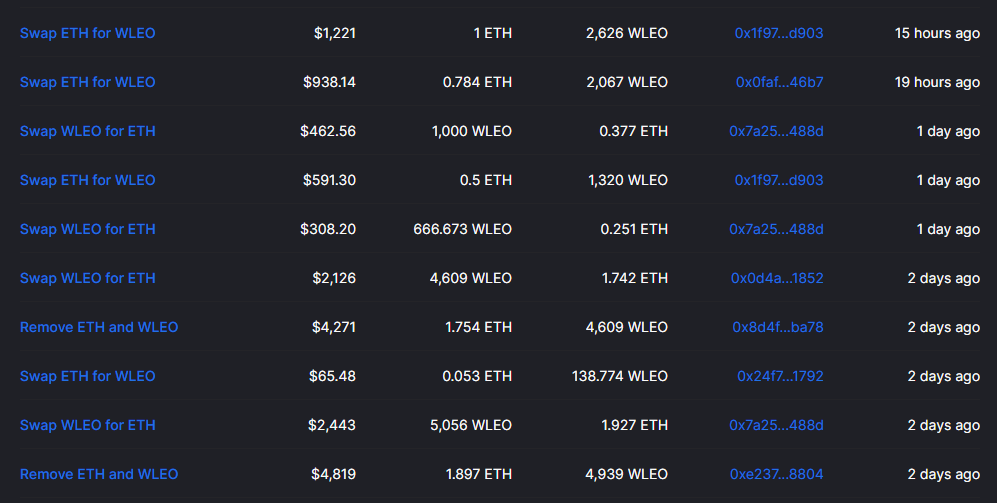 With wLEO at 50 cents per coin... if I make 100 coins a day I'm earning more than at my Amazon job... Doesn't even count my Hive rewards in that number... food for thought. Exciting times.

Because of ETH gas fees, demand to use HiveEngine causes LEO to trade at an extreme premium when anyone tries to buy big. Anyone can make money here selling over market price and then just rebuying the LEO at a lower price in a couple hours. Probably gonna spike up to 7:1 again due to ETH catching a bid.

Even Hive is threating a pump. Don't do it Hive! I'm trying to buy after the first retracement! How dare you!? Don't make me FOMO now I'm so close :D

Lots of crazy action in the next 24 hours.