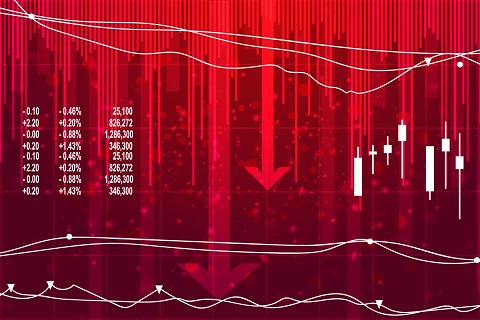 I should have wrote this post last night but I was too lazy. It was very obvious the market was going to take a slight dip. I've never seen BTC volume this low on Coinbase Pro. Yesterday we were testing $60k at 6k BTC/day volume; lowest I've ever seen it. In comparison volume is in the 30k-50k range during the big pumps and dumps, and I even saw it get as high as 100k during some points which was absolutely legendary. Lot's of money trading hands. Heathy market.

When Bitcoin volume is low, usually the answer is to dump it in order to incentivize buyers to reenter the market. I'm expecting slight downward action for the next couple days, perhaps as long as a week. We can see the pattern pretty clearly of BTC bouncing upward across shorter and shorter time periods. However, we again are clearly on a downward trajectory in the extremely short term.

I'm thinking we bottom out at something like $55k. Volume is still really low and we might need to fall all the way to $50k for the buyers to wake back up again. I'll be making no trades based on this assessment, as Q2 has just started and the FOMO can start at any time.

That being said April (especially early April) is traditionally a very boring time for the market. Mark my words: this is the last accumulation phase we are going to get for a while. Hopefully the sideways action lasts for a week or two in order to give us a solid baseline to springboard up.

We can see I've made a slight adjustment to my cycle calendar. I made it way more symmetrical by flipping Feb to yellow and March to red. Originally I had Feb in red because the bull run usually crashes into the dirt during that time and it's very deflating. However, if traded well, there is often a super profitable dump/pump dead-cat-bounce if you time it right. March is more of a really deflating month where the market bottoms out; just like September. Of course these are all very broad speculations and generalizations that must be taken with many grains of salt. 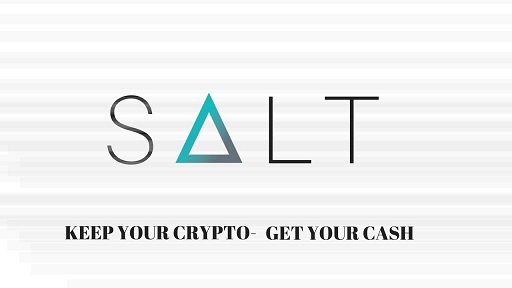 Not that kind of salt.

In any case, we're still on track for the greatest bullrun of all time. Setting a new all time high every month. April will likely be no different, but we'll probably have to wait 2 or 3 weeks before anything cool happens. Early April is really boring. If we spike up significantly before then I'll consider it yet another sign that this mega-bubble is the mega-bubble to end all mega-bubbles.

May is going to be a pretty fun month.

Traditionally we would expect nothing but steady upward action with very little (if any pullbacks). This should be good for the alt-market as well, as alts only tend to get scared when BTC is making big moves up like 30% at a time. BTC has a way of sucking liquidity from the alts and propping itself up, and only gives that liquidity back during the more boring accumulation phases. Trading bots are weird.

April usually a super boring consolidation month. Looks like it's gonna take a week or three before we can break new all time highs. May is a fun/consistent month and I wouldn't be surprised if we broke all time highs every other day. June gonna be crazy. Nuff said.

Even after dropping from $60k to $57k, Bitcoin still only has a trading volume of 8k on Coinbase Pro. That's really low; expect more downside until we get to around 15k BTC per day. Looks like a lot of bulls are simply waiting to buy the dip, no matter how small that dip may be.

Time is the great equalizer.