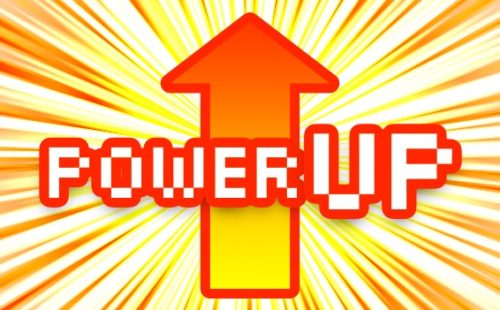 Most of us know what dominance is in terms of Bitcoin market cap. On Coingecko BTC dominance currently sits at 59.3% while Coinmarketcap stands at 60.3%. Why the difference? Coingecko probably lists a few extra networks, so BTC dominance becomes slightly diluted.

We've seen the pattern play out before. When Bitcoin dominance is high we are often consolidating during a bear market and alts are bleeding into the "main chain"; users attempting to retain their value.

However, during the mega-bubble year of 2021, we should see Bitcoin dominance start to recede as the price trades higher than $100k. As money gets pumped into Bitcoin all time highs, more and more alts tend to attract attention because they are a "better deal" with a lot of room for volatile upside.

My target range for Bitcoin dominance during this mega-bubble peak is 30%-35%, and I feel like we won't have to worry about a bear market starting until then. I expect the market cap for Bitcoin to be around $5T during that time (say $250k per coin), and the market cap for alts to be around $10T (so 33.3% BTC dominance). This would put the total perceived value of crypto at $15T, almost double that of Gold's market cap. I will drink the sweet milk of your tears, Peter Schiff. Get wrecked. 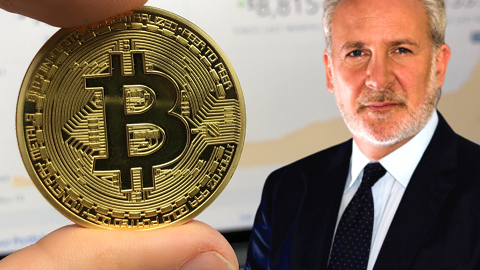 One of the big "selling points" of Bitcoin is to "be your own central bank" and take control of your own finances. If secured correctly, Bitcoin is very difficult to confiscate by force, and it can even be extremely difficult to even know how much someone even has.

Bitcoin is extremely private when we stop attaching our name and social security number to the public wallets. Tell me how much Bitcoin Andreas Antonopoulos has. Even as a public figure who gets paid entirely in Bitcoin, no one knows. His security is obviously legit because he knows exactly what he is doing.

The interesting thing about being a central bank? You get to mint your own currency. That's where platforms like BTC and ETH kinda fall flat on their own faces, while projects like Hive and LEO do exactly that. On Hive, 80% of all inflation is controlled by stakeholders, while on LEO a full 100% is locked in to be distributed by those who hold the token (or a derivative of it like virtual miners). 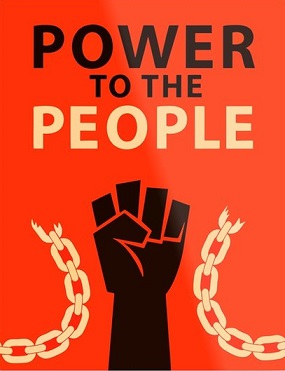 Meanwhile, powerup dominance is the percentage of tokens that have been powered up in comparison to the total in existence. This is something LEO is quite proud of.

That's some leet powerup dominance right there! So what is Hive at? 143M powered up and 383M total, for a dominance of around 37%. Now, many would look at this number and think "hm, not great", but I look at it like: "WOW, we have a lot of runway to move up on Hive."

So with LEO it would be literally impossible to increase our dominance by 25%, as that would equate to more than 100% of the tokens being powered up. However, with Hive, powering up 25% of the coins in circulation that would only bring us to 63% dominance, which is still pretty far away from LEO when we consider the logistics as this number gets closer to 100%.

Hive creates a set amount of inflation no matter how much stake is powered up. Therefore, if lots of users power up their Hive the reward pool is getting leeched more, and everyone will earn less rewards.

However, this gets confusing because usually when that many people power up the liquid supply the price moons and everyone is making a ton of money. So even though everyone is earning less Hive per upvote, those coins are worth a lot more relative to USD even after reward pool dilution.

Truly, I hate to be shilling Hive like this when LEO is so close to a baller airdrop, but right now seems like a pretty good time to be powering up Hive (or at least buying it specutively). Even in the most bearish scenarios, I feel like Hive crashes to 10 cents minimum. The upside has a lot more wiggle room, and because of this dominance discrepancy it seems likely that the positive feedback loop of powering up in conjunction with a higher token price (incentivizing more power ups and higher token price) is upon us.

Inflation is seen as the enemy to Bitcoin maximalists. Their solution was to greatly eliminate inflation, reserving the little that was left for network security only (miners). And as we all know, that number gets cut in half every four years.

On Hive, and by extension all tokens on Hive (like LEO), inflation is the killer dapp, allowing users to control it directly and even earn it given the various systems we put into place. The better we allocate our inflation, the more we can prove to the world that inflation is not the devil: it's the people that control the centralized inflation of fiat that can't be trusted to do the right thing.

Over the next ten years it will be clear that the entire marketing campaign that Bitcoin maximalists have rallied around (21M coins total) is a complete farce. Bitcoin will not be able to compete with networks that allocate their inflation better than not having any at all. Inflation promotes growth in the areas we apply it to.

Bitcoin has very little inflation, and that's good for eliminating variables and making sure the network is solid and void of any potential corruption. However, this feature can also be interpreted as a bug, allowing other networks to move in and allocate inflation in a smarter way, thus outperforming Bitcoin in the long-term.

It's really a matter of risk vs reward. Bitcoin had to make the safe play. It needed secure blocks that take a long time to confirm that are also small so that anyone can run a node (decentralization). This opens up the door for networks like Hive and LEO to show just how valuable inflation can be.