The sands of time push on.

My newsfeed was filled with the passing of Queen Elizabeth II today. I have no love for the British Empire. It did, however, trigger a walk down memory lane of the time I was in the UK back in 2008-2010. I dug around for some memorabilia. 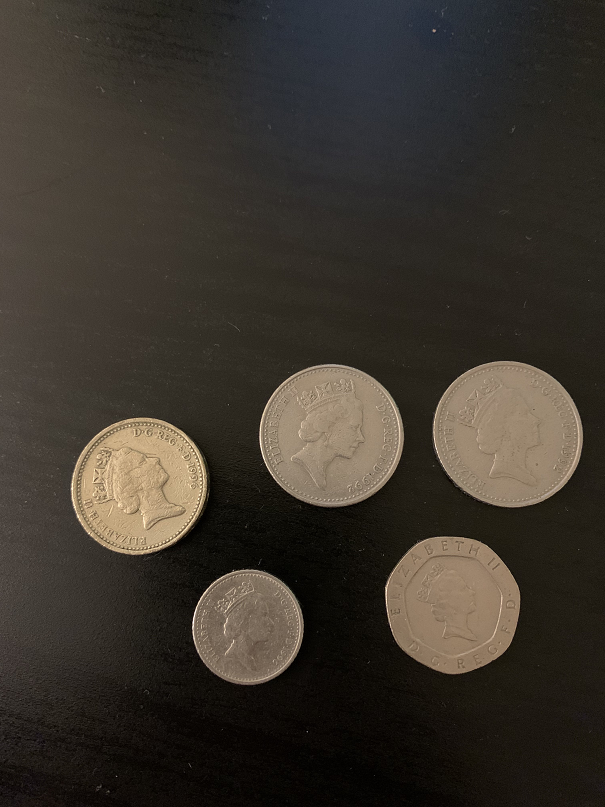 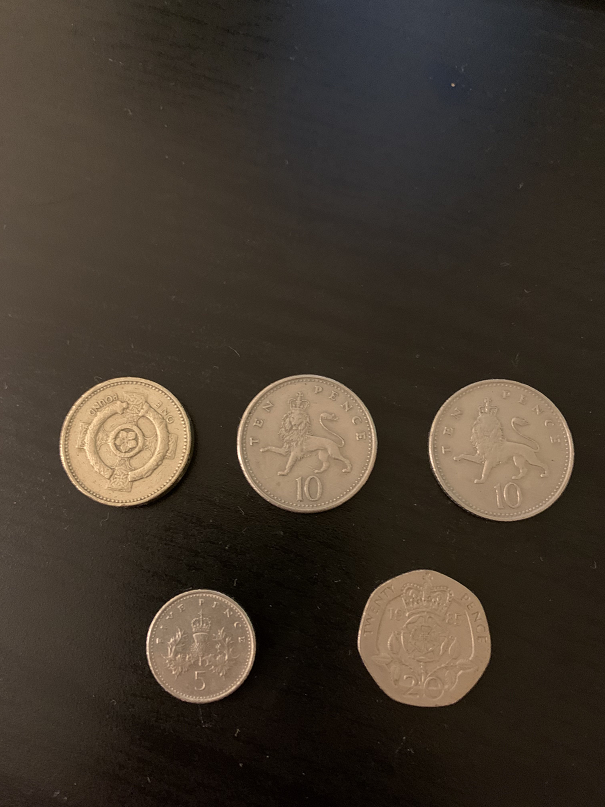 It's funny. It's only a measly £1.45, but it's a monarch that's no longer there. When I returned from the UK, I converted all my pound sterling into USD. British paper money looked like monopoly money anyways. 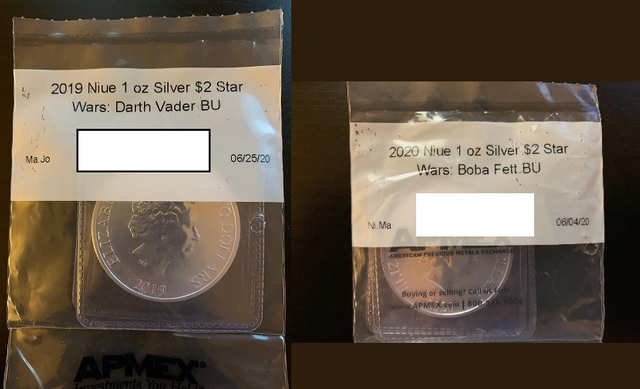 I have silver rounds that have her face on them. I guess we will see Charles III's visage from now on. Will the Elizabeth II coins ever gain more value? Who cares. Fiat is fiat. Silver is silver. I hope Charles' face looks somewhat decent on the new mints.

As I dug for more items from a bygone age, I found several old cards. 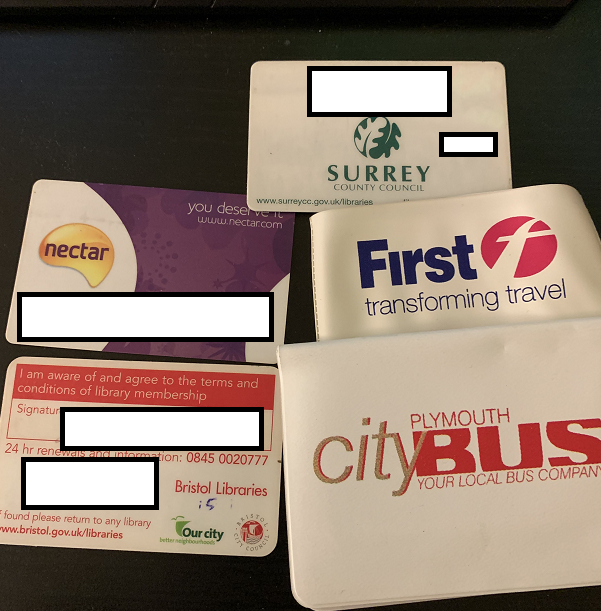 Once upon a time, I ate my meal from Cap'n Jasper's at the Barbican. I traversed through the St. Paul area in Bristol unscathed. People had mistaken me for an American operative in the English countryside. A group of Polish asylum seekers ran away from me because they thought I was with the police.

Multiple Africans invited me to eat fufu with them. Most Muslims were surprisingly friendly toward me. I couldn't say the same for my English colleagues. I almost got into a fight when a smart-alec thought it was wise to put his hands on me. My colleague at the time had to pull me back after I gave the guy the death stare.

As memorable as it was, it's time to move on. Just like the Queen has moved on.

Hey @enforcer48, here is a little bit of BEER from @pixresteemer for you. Enjoy it!

That would be a funny plot twist.

She will forever be missed and the coins are really lovely as well.

She'll be remembered, for better or worse.

The queen will forever live in the heart of many people on earth. And also wonderful coin one have here

Maybe not the Earth.

My wife was showing me an article just the other day about a new silver place that is opening in a town near us. I am going to have to check it out at some point. Their big advertisement stated that they have better prices than the online stores. We will see...

Now is a good time to look into them.

Yeah, I need to pick up some more. I am thinking about getting my nephew some for Christmas too.

Lol, we think american money looks like monopoly money. You would have experienced much more friendliness up north with the Scots!

You think so? The only thing the south had to offer was warmer weather.

To be honest, I preferred the snow than the constant rain.

The weather is warmer in the south but the hearts are colder and harder. lol

The silver coin is very nice and thanks for sharing.

You have purchased Queen Elizabeth coins of different versions. Many people are investing in coins and you are no exception. Nice to know

I’ve had these for some time. Just so happen her face is on them.

And now we're Stuck with Chuck, end of an era, life goes on. Your guess who's going to stamp out the first Charles III?

Perth might be quick on the draw, but the Royal Mint would have got the nod well before Charles got his promotion.

I'll be looking forward to those then.

Hey @enforcer48, here is a little bit of BEER from @isnochys for you. Enjoy it!