Practicing What I Preach And Some Advice For Newbies

It's so funny what is happening on the Hive blockchain, I've been smiling all day. Yesterday I wrote I'm going to ride the waves and the universe decided to teach me a lesson, make me practice what I preach.

This morning I wake up to see Hive has gone crazy while I was sleeping and that everybody on the planet is posting about the event. After one minute of thinking, I jumped out of the bed, turned on my laptop and started to execute my plan hatched in 1 minute.

Although I'm still not planning to sell my stake as $1 or so is far from what HIVE worth, I thought it's time to have a little fun. I had some liquid HIVE in my wallet, 21.962 to be exact and 18 SWAP.HIVE 18 LeoDex, waiting for me to decide what to do with it, what alt to buy with it. 40 HIVE is hardly a fortune, even at $1/HIVE, so I thought why not sell it.

My first move was (I thought) to withdraw HIVE from LeoDex. After two attempt (I was still sleepy), I had to realize there's no liquidity on LeoDex, so no HIVE withdrawal. Others who got up earlier withdrew all liquid HIVE from LeoDex. Slap on the face, but not the end of the world.

I went to Hive Engine, which I only use if I have no either choice and paying 3x more fee is just one of the reasons. So I had to use Hive Engine to withdraw my HIVE.

Lesson to myself and newbies, get your sh*t together before the storm comes, don't leave it to the last minute! Withdraw your liquid in time.

After executing my plan I read on Discord that some users had difficulties on Hive Engine too, which is understandable.

After seeing at least 50 posts about what HIVE has done in the past 24 hours, voices on LeoFinance and Discord started to say that huge buy order that has caused the price pump was in fact a mistake. Some news about the other HIVE has caused the whole thing. They some said it's the South Koreans, just like in 2018 when HIVE went up to $8.

At the moment of writing I don't know which one is true, don't even care honestly as I know HIVE worth a whole lot more and if not now, there will come a day (soon) when our stake will worth a lot. 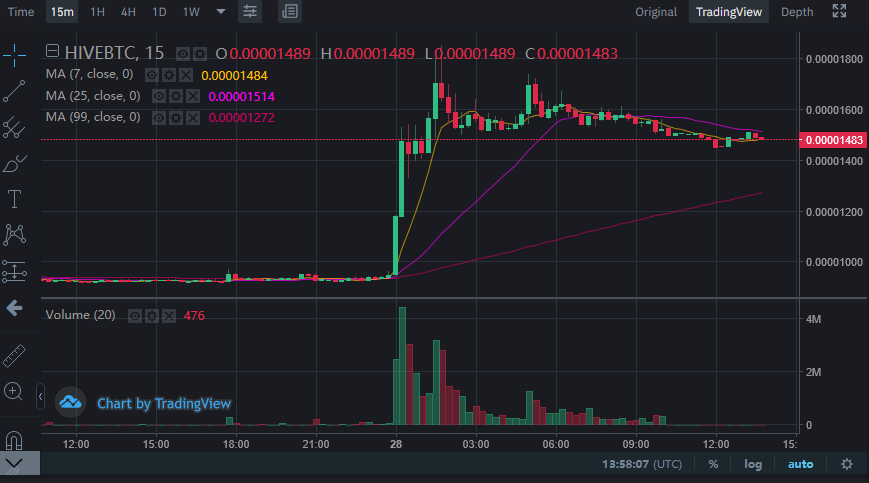 So far the miracle is still existent, the price hasn't dropped yet, so I guess will see what's going to happen in the next 24 hours.

I have two scenarios in mind for my sold HIVE, let's see which one is going to be. Time will decide. One thing is certain, it's not going to be converted in fiat.

Looking at my wallet, it sure looks better than yesterday, however it's way too soon to evaluate things. If this is indeed just a pump, a mistake made by those wanting to invest in the other HIVE, then we're gonna be back to square one, most likely to $0.5. As I said, it doesn't matter as I'm in HODL mode anyway. This was just an adventure, to have a little fun. 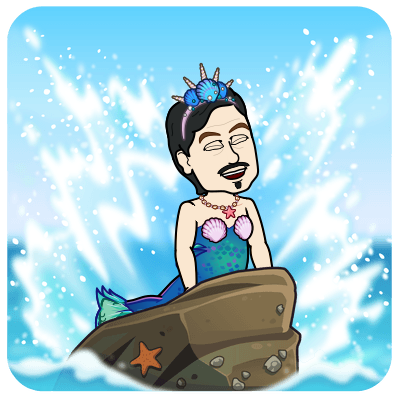 And to continue the fun, here's @tbnfl4sun, riding the waves :)))